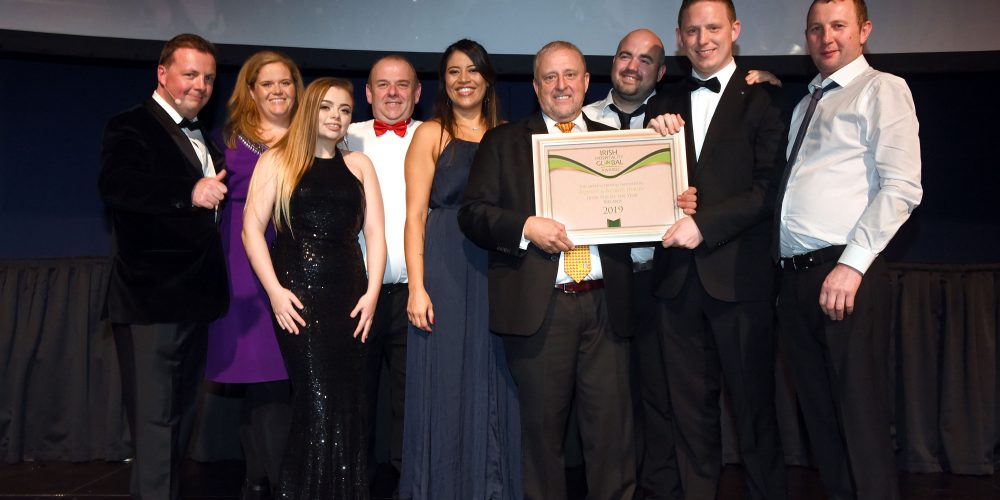 For anyone who has been to either Devitts on Camden Street or Doheny and Nesbitt on Baggot Street, the news that they’ve won two prestigious accolades will not come as much of a shock. Devitts was honoured at the Irish Hospitality Global Awards last week for having the ‘Best Entertainment Experience’.

Devitts in the last year or so made the decision to extend their popular live music sessions to every night of the week and that decision appears to have born fruit, both in terms of awards and the admiration of their customers. Devitts is an entertaining enough pub on its own owing to its beautiful decoration, whiskey locker room, and GAA paraphernalia upstairs before the musical and sporting experiences even start in the evening. We’ve brought numerous tour groups in here and they’re usually blown away by the really lively atmosphere that extends beyond just the usual weekend busyness.

Devitts has been going from strength to strength in recent times and you need only look through the window on any given night of the week to see that people are continuously drawn back to the pub.

Doheny and Nesbitt on Baggot Street could be said to be somewhat of an institution and it seems as though the judging panel firmly agreed with that sentiment by voting the it as overall ‘Best Pub of the Year’.

At the front of Dohenys you’ll be greeted by the original Victorian era bar, still in the same shape it has been for over one hundred years. We of course mean that in an extremely positive way. Behind that fine example of an old traditional pub is a larger area designed in a replica Victorian style that keeps the feel of the pub flowing from front to back and the Victorian era to the modern day. The pub plays host to music sessions, private parties over 3 more floors, rugby and GAA coverage, and of course they have a very fine food selection. It’s these combining factors that make Doheny and Nesbitt such an all rounder of a pub, justifying its position in these awards as the best pub.

Congratulations are also due to Slatterys of Beggars Bush for their award of ‘Best Sporting Experience’, to Ciaran Kavanagh for his award as best chef for his food in Kavanagh’s ‘The Gravediggers’, and Roland Dunphy of The Laurels Perrystown, who was named best bar person.

You can see the full list of award winners here.