post-title How many pints of Guinness do you think The Long Hall has sold in its 253 years of trading?

How many pints of Guinness do you think The Long Hall has sold in its 253 years of trading? 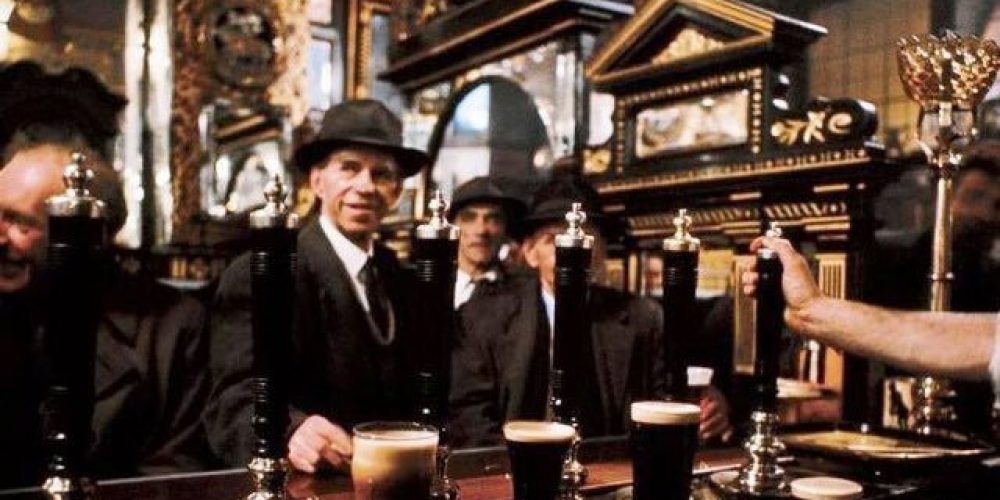 This week sees the 253rd anniversary of The Long Hall on Georges Street. To get a sense for how well loved the pub is, all you need to do is walk by it on any night of the week. Or during the day for that matter.

On the 250th anniversary of the pub, owner Marcus Houlihan threw a party to celebrate this occasion and on the night they unveiled the new Long Hall whiskey in association with Powers. During his speech on the night, Marcus mentioned that the pub was in fact older than the Powers distillery and so was likely selling the whiskey since the distilleries inception. The Guinness brewery is slightly older than the pub and they’ve likely been selling Guinness for the full 253 years of the pubs existence.

So, via some back of a napkin calculations, Marcus made a fair stab at calculating just how many pints of Guinness (and Guinness has changed a bit over the years) had been sold here. We’ll give you a minute to make your best calculations or guess…

Marcus came up with the figure of 22 million pints of Guinness. Stacked one on top of each other that’s 33,000 kilometres high. That’s 8.21% of the way to the moon. Laid flat, that’s nearly enough pint glasses to create a ring around the world. A stout equator if you will.

So, the next time you get a pint of Guinness in The Long Hall, remember how you are part of a long, long standing tradition and that some day one of the pints you buy will contribute to an imaginary ring of pints of stout around the world.