Snapshots of the fascinating history of The Boars Head Capel Street 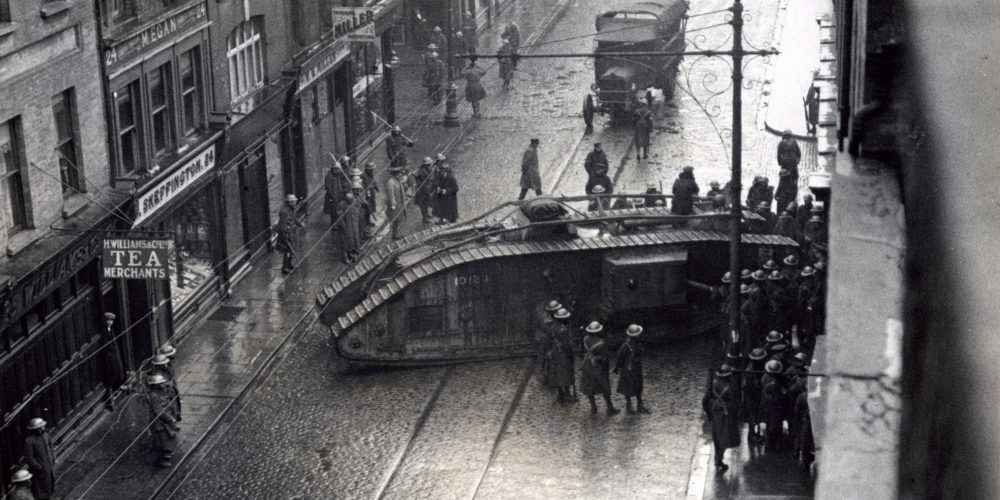 Since 1993, 149 Capel Street has been owned and operated as ‘The Boars Head’ by the Hourican family, Hugh and Anne. Like most current pubs and even other premises once used as pubs there is a forgotten history behind these buildings. We delved into the newspaper archives to trace the history of 149 Capel Street to see what we could find.

In 1877 the site was up for sale. At that time it was listed as a retail site that was licensed to sell tea, wine, spirits, and ‘malt drinks’.

Following the purchase of the pub, Joseph J Behan ran it and was elected to the committee of the Licensed Vintners Association in 1906 in the College Green Division. His duties as a member of the committee would have been to represent other publicans in the area in discussions at LVA meetings and in conducting business with breweries, distilleries, and in political matters.

P.J. Behan was shot outside his pub when going home for the night. One would presume that the purpose of the shooting was a robbery, but that’s not altogether clear, especially considering the next entry in this article from 1921.

In 1921 the premises owned by J Behan was forcibly entered via a ram attached to a British army tank. The army were searching for IRA weapons caches during the War of Independence. For further information on this raid, see https://ansionnachfionn.com/2015/09/16/a-british-tank-on-an-irish-street/ . Image credit: South Dublin Public Libraries.

In 1928 the pub was once again up for sale, although no details are given of the price of contents of the pub.

In 1949 a Mr. Patrick McDonald was elected to the membership of the Licensed Vintners Association. Mr. Hardy of The Hut in Phibsboro was elected at the same session. These hand written records are from the LVA’s archive in Ballsbridge.

For some time between 1928 and 1947 the pub had been trading as Kennedy’s. It’s described as a ‘compact, well-fitted bar…beside the fruit, fish, and vegetable markets’, an apt description even today.

We can presume that in 1947 the pub was bought by someone of the surname Ryan, as that was it’s trading name when put up for sale in 1950.

Very interestingly, the pub was up to 1970 called ‘Jack Slattery’s’. It’s interesting because of the existence of the famous Slatterys pub, also an early house, only a few doors down the street.