post-title There’s a craft beer and spirits Bazaar coming to a Dublin 8 pub.

There’s a craft beer and spirits Bazaar coming to a Dublin 8 pub. 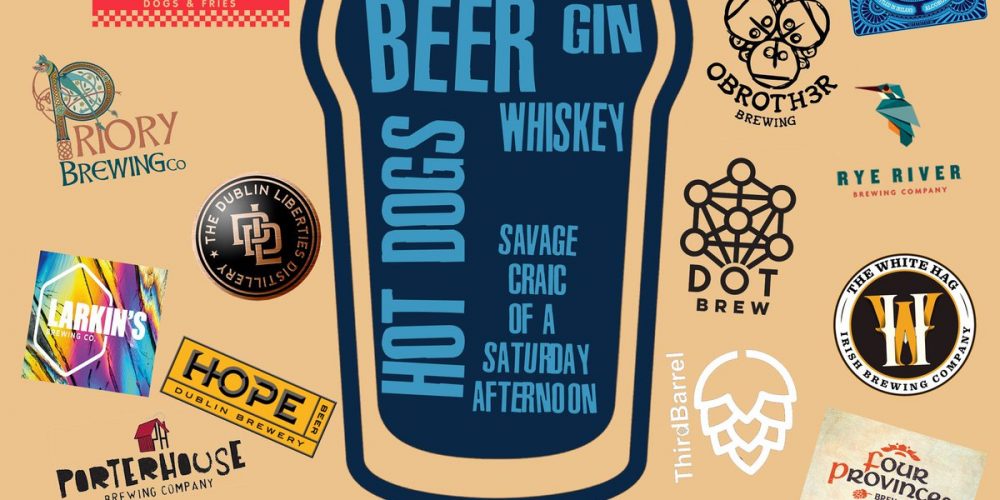 57 The Headline pub on Clanbrassil Street continue to be at the forefront in the Dublin pub trade when it comes selling and supplying locally produced beer, gin, whiskey, food, and veg. Now they’re having an event upstairs in their gin bar to celebrate all of these element. They’re calling it a ‘Beer Bazaar’.

They’ve invited vendors from some of Ireland’s leading craft beer companies to set up a series of stalls to offer samples and sell their wares to anyone who wants to try something new. It’s sort of a low key craft beer festival where you can take the beer home.

Some people go to a farmers market, have a stroll around and buy a few treats. This is kind of like that, but with beer!

The bazaar runs from noon until 6pm on Saturday the 6th of April. It’s free entry. And of course, if you want to stick around after the bazaar, they’ve got a full menu and an even fuller stocked bar.