post-title There’s an all inclusive craft beer festival coming to The Mansion House in July.

There’s an all inclusive craft beer festival coming to The Mansion House in July. 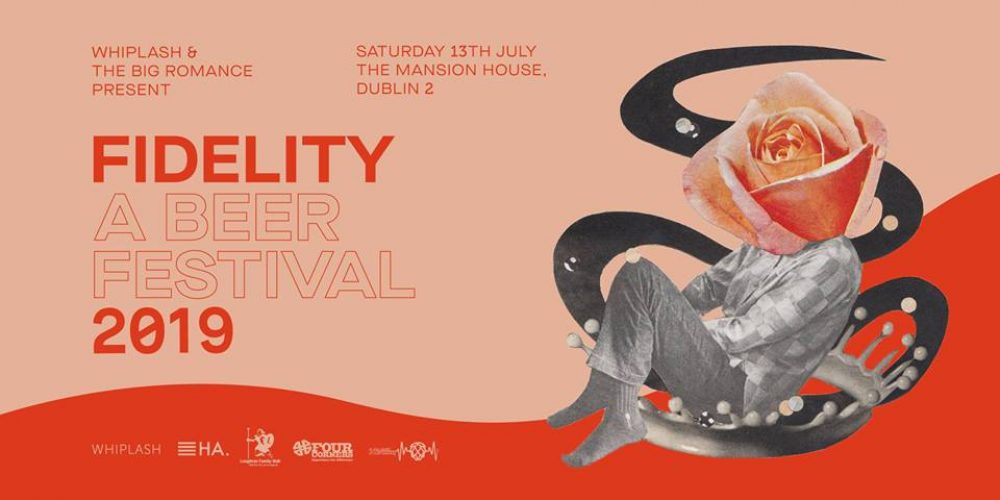 Fidelity Beer Festival is coming to the Round Room of the Mansion House on Saturday 13th of July and it looks like being the craft beer event of the year.

It’s organised by Whiplash, a small Irish brewery that has gained international renowned, and The Big Romance, one of the most popular new pubs in the city. The two have joined up to use their considerable connections and influence in craft beer and events to invite some of their favourite breweries from around the world to come to Dublin to take part in the festival.

Breweries from Ireland, the US, the UK, Sweden, Norway, Denmark, Estonia, Poland and elsewhere will be in attendance with stands and volumes of their own beer. Ticketing for the festival includes entry fee, but also includes all your beer for the day, as well as a glass.

The Round Room of The Mansion House is a superb location for a festival like this, rich with history and very grand.

Tickets are limited and selling fast for both the afternoon and evening sessions. Both sessions last 5 hours, giving you plenty of time to sample and chat with the brewers. This is very much an event for anyone with a big interest in sampling beers that might be hard to get here in Ireland.

It’s recommended that you have a big feed before going into the event. A full list of participating breweries can be found on the facebook event page for the festival. Tickets are 62.50 + fees.