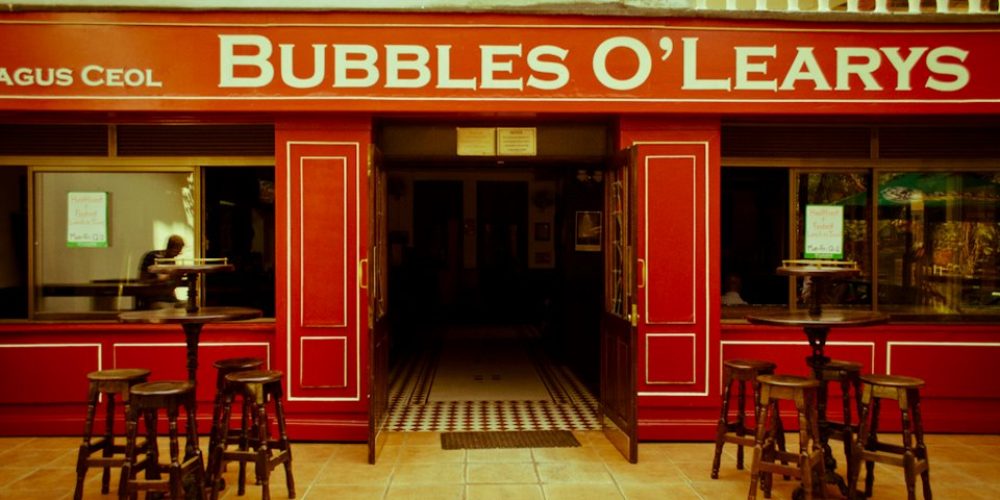 We had previously found a 4th pub, RíRá in Washington D.C. Which was used with some of the remnants of Gerry Nangles pub in Summerhill, but the pub closed in January of this year.