post-title May the roast rise up to meet you.

May the roast rise up to meet you. 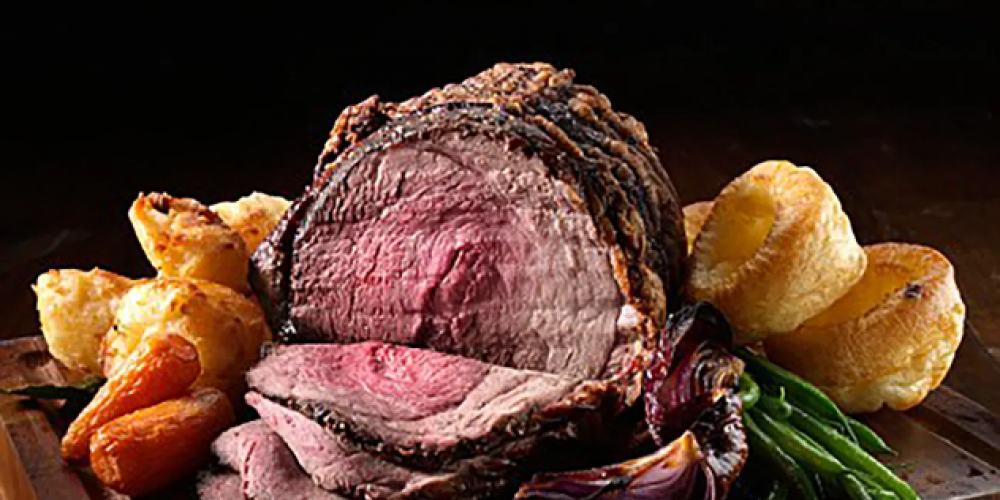 Following on from a very successful launch and implementation of their local and then nationwide craft beer deliveries, 57 The Headline are delving further into something they know very well about.

57 The Headline on Clanbrassil Street will be known to lots of people in better times as a place to go for dozens of Irish craft beers, gins, whiskeys and whatever else you’re having. In the last few weeks they’ve received international acclaim and local praise for adapting to current conditions and delivering boxes of craft beers, starting around their neighborhood and growing due to demand to ship around the country.

The pub is as well known for its craft drinks offering as it is for it’s locally sourced and well made Irish foods. Included in that is of course their very well loved Sunday Roast selections. They’d tempt us every week with a social media photo of a full roast with all the trimmings, a copy of a Sunday paper, and a drink on the side. Well, lucky for us and all fans of the Headline Sunday Roast, they’ll be offering it as part of their food service. Perhaps not couriered throughout the whole of Ireland, but at least available for collection in the general Dublin 8 area.

Once ordered, you’ll be given a collection slot to make your way to the pub and pick it up in, of course, a fully socially distanced manner.

Allow us to give you a break down of their roast:

And what of the vegetarians? Well they have an option for them as well:

Get yourself over to their website to put an order in. You can even pair the meal up with a bottle of wine or some beer.