post-title The publican who played rugby for Ireland. Why The Swan is Dublin’s rugby pub.

The publican who played rugby for Ireland. Why The Swan is Dublin’s rugby pub. 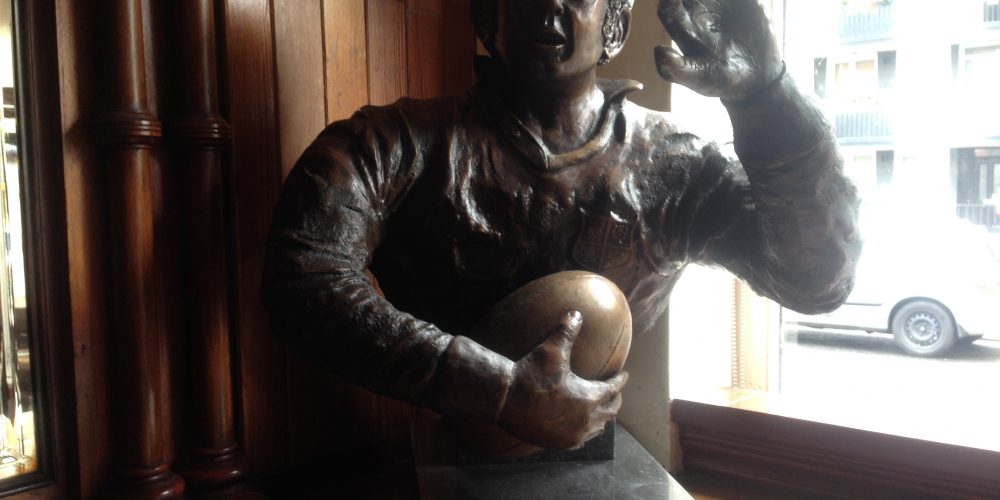 With the 6 Nations on the way and people looking for pubs with rugby pedigree to park themselves in front of a TV, we though it was only fitting that we show you this profile of Sean Lynch, a publican who not only owned a pub while playing international rugby, but operated it too.

So, when you think of pubs in Dublin with a rugby tradition, The Swan should really be foremost in your mind. The pub has several screens, a decent amount of seating, and a smashing pint of stout. Combine that with its rugby heritage and you’ve got a great place to watch any rugby match.