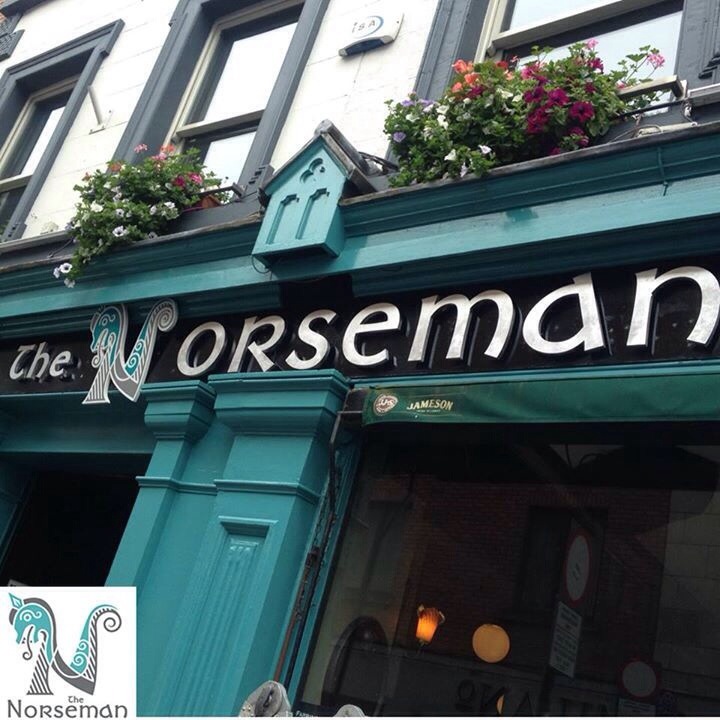 Farringtons of Temple bar have reverted to their previous name from less than 20 years ago. The pub will now be known as ‘The Norseman’.

It’s likely the change was made to play up the Viking heritage angle and to distinguish themselves more from the other pubs along the thoroughfare.

It should make it more appealing to visitors to the city. Will it make it confusing for people who have seen Farringtons in guide books and now see The Norseman? Maybe for some, but probably not. The rebranding sounds like a good idea to us.