The Publin guide to Culture Night

Culture night is a wonderful gala of museums, galleries, and oddities of the city that are opened to the public for one night of revelry. There’s always an excellent hum around the city and the pubs do as well out of it as the cultural institutions that open their doors.

We’ve decided to write a brief guide to culture night from a Publin perspective. “Can ye not let us have this one event alcohol free?”. The culture night events that we’re focussing on relate to the history of Dublin’s brewing and distilling trades (old and new), as well as some of the cooler buildings that currently house pubs.

Here’s a few options for you to soak in both culture, and maybe a drink along the way. 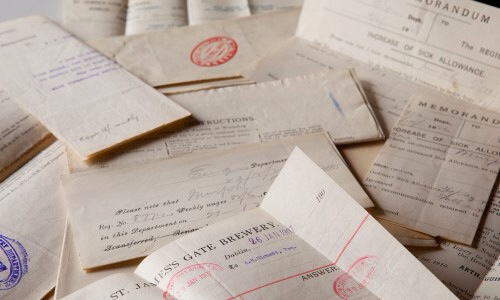 1. We’ll start with the most obvious choice for alcohol related culture/tourism. The Guinness Storehouse will play host to visitors who want an opportunity to hear from and talk to Guinness archivists, and to view some of their most precious and historically relevant documents. Given the longevity and preeminence of the Guinness brewery and family roots, this should prove an interesting stop off. The talks will be followed by a session in their exclusive Connoisseur bar. 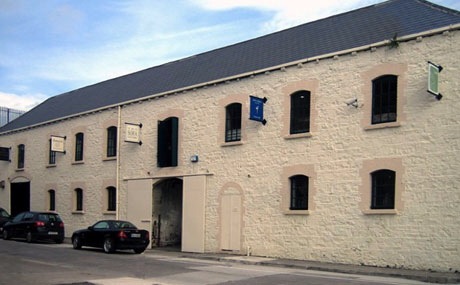 2. Not too far away, in the heart of the Liberties, you have the opportunity to visit a building that will soon be transformed into a fully functioning distillery. This area once played host to dozens of breweries and distilleries, and the tradition is returning. Already the 5 Lamps brewery is in the area, Teeling whiskey is setting up shop close by, and now the Dublin Whiskey company is establishing itself.

On Culture Night they’ll be hosting an event to showcase local food and drink, and they’ll also have some performances ‘depicting the Liberties rich cultural heritage of distilling, tanning and weaving.’ Sounds mighty interesting and it would provide a great opportunity to see it now, and then again after its transformation. 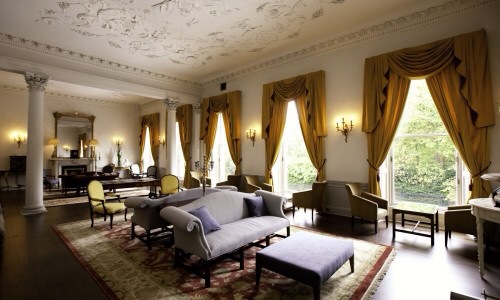 3. The Hibernian Club on Stephen’s Green might not have been the next thing you’d expect us to recommend, but allow us to explain. In Dublin there are several members only clubs that have bars, bars that we rarely get an opportunity to see. This is a rare opportunity to get in, snap a photo, and document a part of Dublin that is usually restricted. That would be my reasoning for taking a look inside the Hibernian club and seeing how the other half live (or 1% as it may be nowadays). 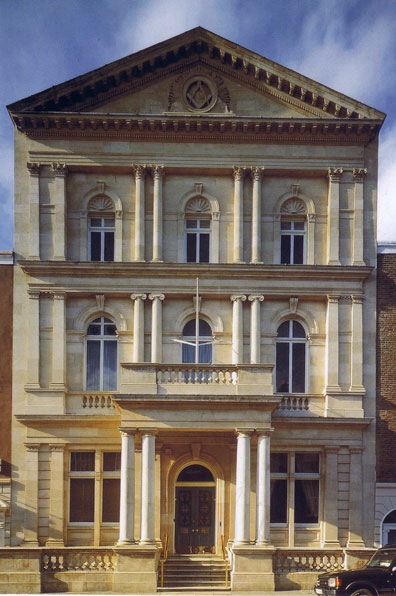 4. I’m using the same reasoning to recommend The Freemasons hall on Molesworth street, but you should take any excuse, ours or others, to pay this place a visit. Again, it has its own private members bar where the stonecutters…I mean Freemasons enjoy a whiskey after a hard days plotting world domination. Several of the rooms are like sets from the crystal maze, and the linking hallways are filled with empty space where photos of members once hung. This is to protect the identity of existing members. It really is something you have to see to believe.

The queue can be quite long, but it does tend to move swiftly. If it backs up to Kildare street, don’t be disheartened. So long as you have some company, it won’t seem like that long a wait. 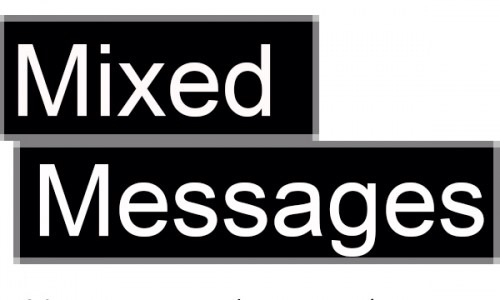 5. There’s a performance night in Jack Nealon’s pub on Capel street. As we have never been to this night and it seems to have a concept behind it, we’ll let them do the explaining.
“Mixed Messages is a bi-monthly event that deviates from the usual format of performance nights. That’s why there’s no stage, no host and no introductions. Rather, the idea is to make the acts an organic part of the audience and to see what novel ways the performers come up with to use the space without having a single focal point, and grab the audience’s attention without being introduced by a host. So poems lend themselves to being performed in character, or told as someone’s story. Drama takes place amongst, and interacts with, the audience and music can rise from any corner of the room and pull you towards it. But mostly we want to have a good time.” 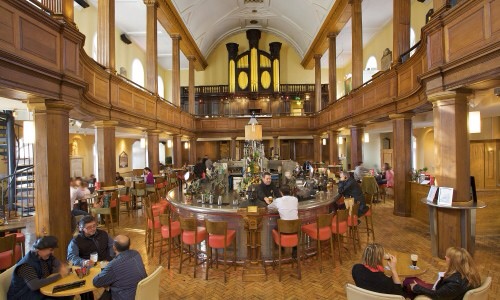 6. The Church is undoubtedly one of the most unique settings for a pub in the city. They’ll be running tours of the building between 5 and 8pm. A once derelict church, rebuilt and revitalised into one of the most popular attractions in the city. If you can’t make those, then you could always make The Church your last port of call to unwind and reflect on the culture this wonderful city has to offer.
http://www.culturenight.ie/dublin_event/another-event-3/