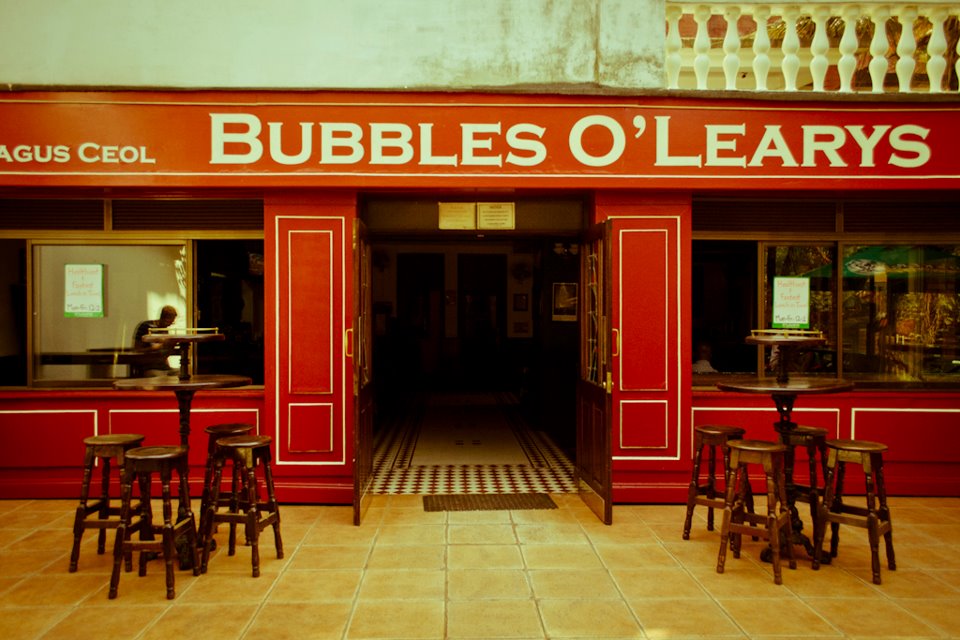 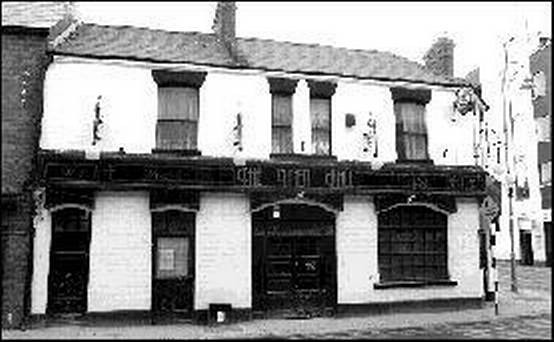 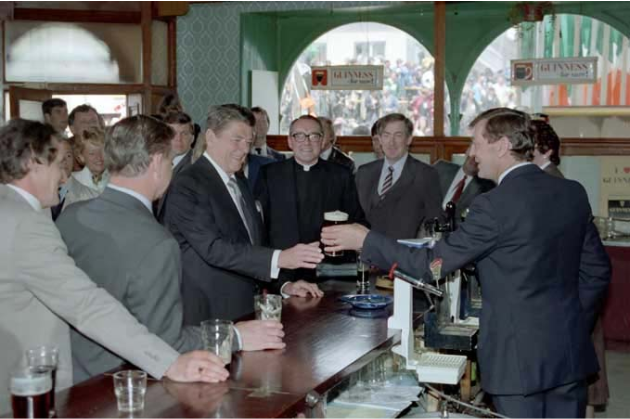 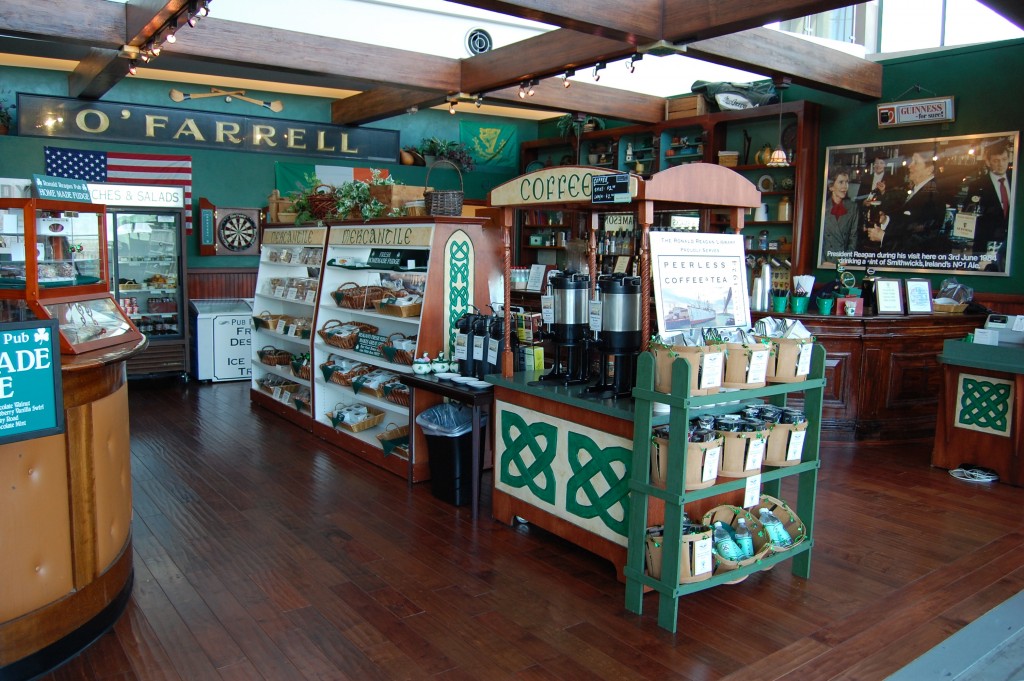 The bar as it is today in California. 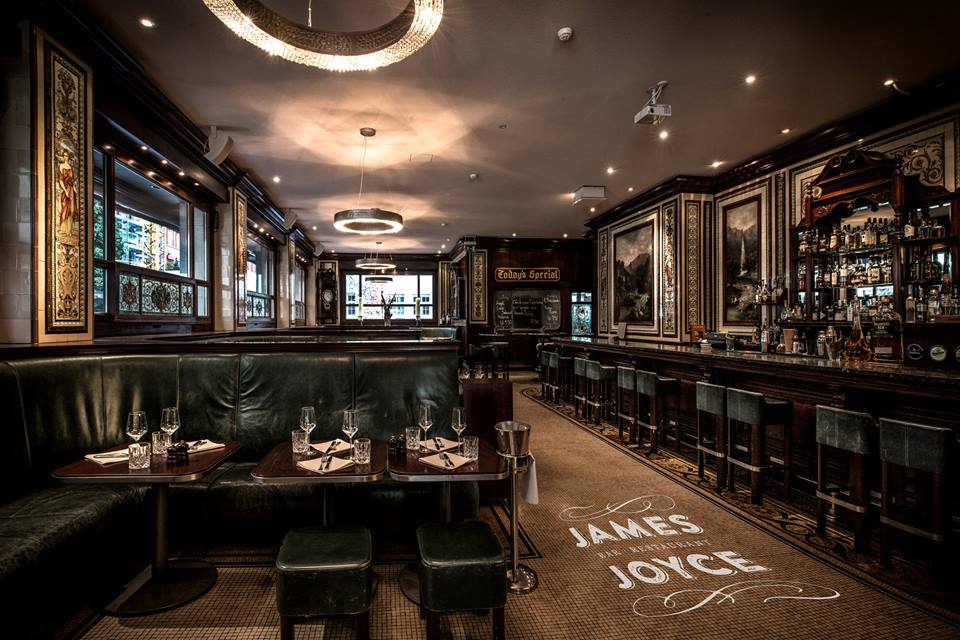 If you know of any other bars that have been shipped abroad, please comment below or email us at publinie@gmail.com