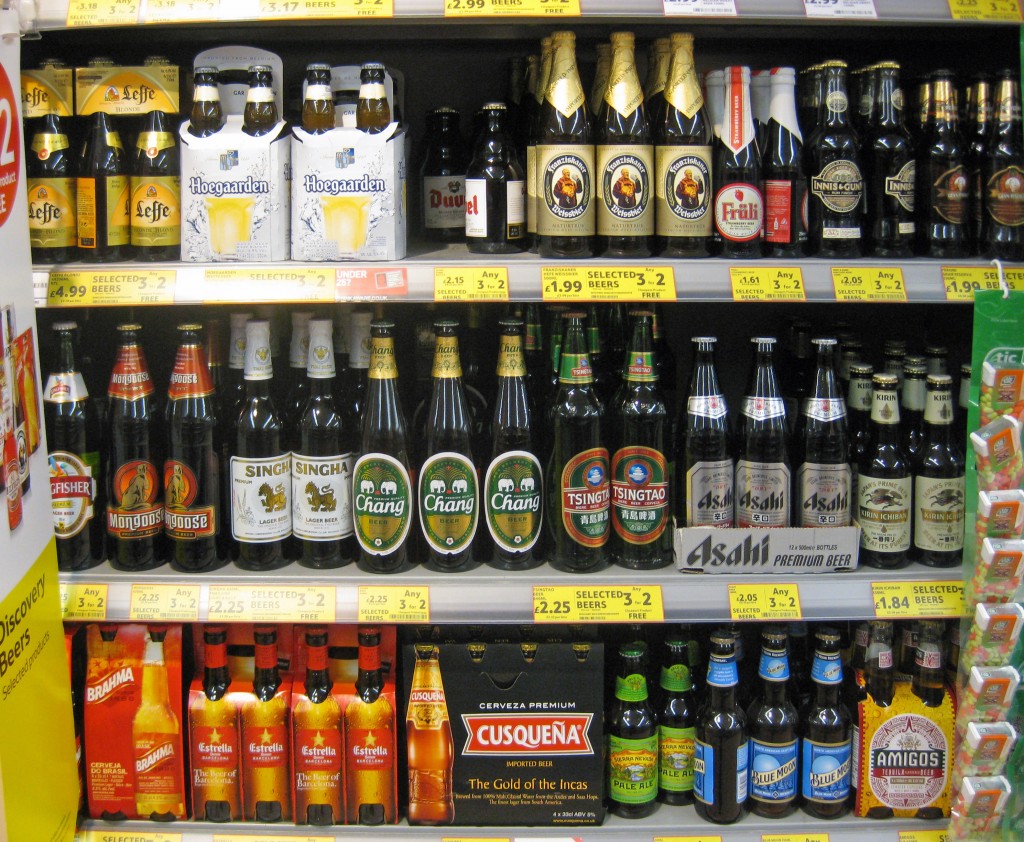 Today Minister for health Leo Varadkar finally unveiled the specifics of the proposed minimum pricing on alcohol as part of the public health (alcohol) bill.

The bill will be published shortly and sent to the Oireachtas by the end of the year, but it is unlikely to come into being in the lifetime of this government.

The new minimum pricing will see an average can of beer cost at least €2, a bottle of wine (of 14% strength) will be €8.63, a bottle of vodka (of 40%) will be €28, and a pint of beer will be €2.44. This measure will only really effect the price in off licenses and supermarkets, as pubs are well above any minimum pricing.

How minimum pricing will work under the new Public Health (alcohol) bill. pic.twitter.com/RvWKcmAlc1

The bill doesn’t just target the price of alcohol, but also how it may be marketed and advertised. The bill allows for restrictions on drinks promotions, the sale of drinks at reduced prices or free. The press release states that there are restrictions on ‘promotions targeted to a particular category of persons’, so that would mean that drinks promotions centred around students nights wouldn’t be allowed. All of this would, of course, apply to pubs and bars.

As we don’t have the full text of the bill just yet, it’s difficult to see how strict, harsh, and well enforced it will be. There are already statutes on the books banning ‘happy hours’, but they are rarely enforced.

Restrictions in advertising have been put in place on where alcohol advertisements can be displayed, such as

Campaigners for a sensible alcohol and nightlife policy had hoped that the government would, as part of this bill, look at the possibility of reforming Irish licensing laws that currently curtail the availability of late night licenses for music and club venues, meaning that everyone spills onto the streets at around the same time, and that drinking starts earlier in a rush to finish in time.

There was also talk about the possibility of repealing the Good Friday prohibition on alcohol, given that the country will be celebrating the centenary of the 1916 rising. There is a festival atmosphere and large celebration planned for the weekend that the government hope will draw in a lot of tourists. It would be quite odd not to have one of the countries biggest draws open for the festivities.

Will the introduction of minimum pricing of alcohol be better for public health, or does it unfairly tax people on lower incomes and those who do not abuse alcohol?

You can read the full press release from the department of health here.