post-title Drinks deals for people going to gigs and shows.

Drinks deals for people going to gigs and shows.

Dublin is known for its thriving music and gig scene, and it’s part of the package that revelers go to a nearby pub before or after the performance to get hyped up or to digest the entertainment. A few pub have some deals on the go to entice you in either before or after the performance. Here’s a few good options for some of the bigger venues in town.

Some of these deals are regular, and others aren’t, so it may be a good idea to tweet them before just to make sure. 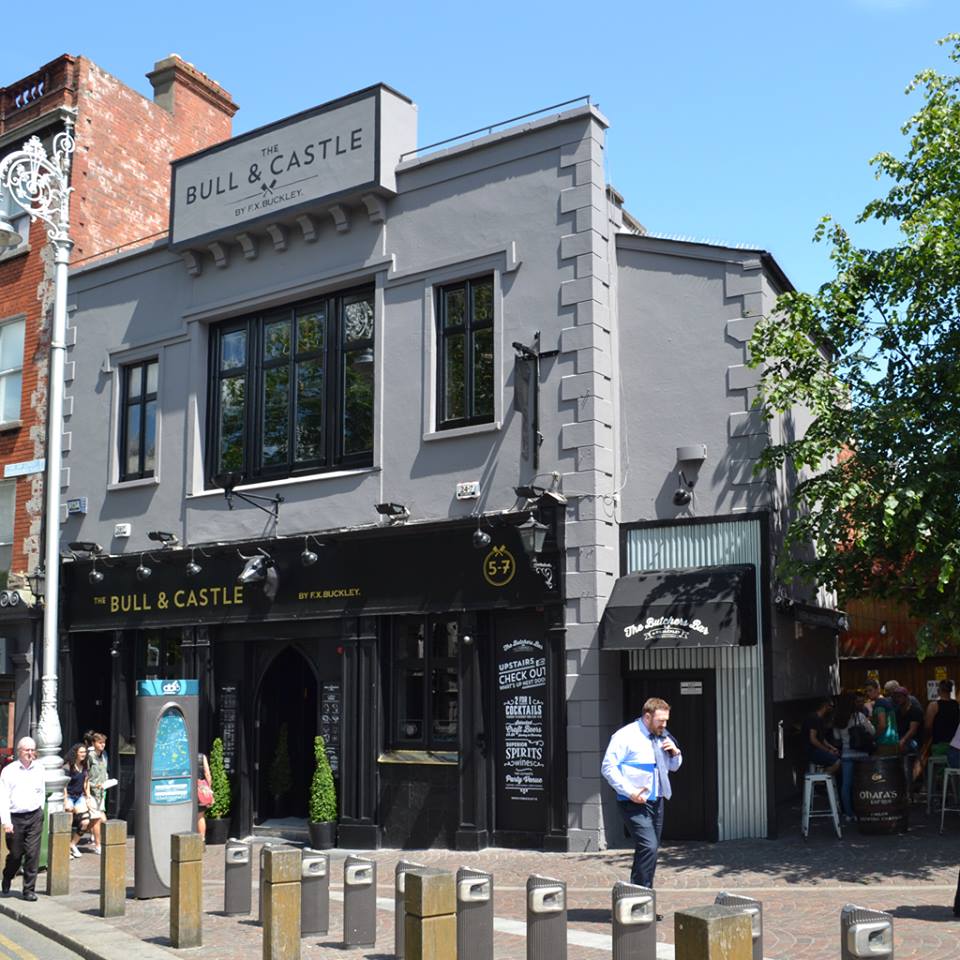 If you show your Vicar street or Olympia Theatre ticket in The Bull and Castle at Christchurch after the performance they’ll give you a free bottle of sol. They’ve got a great selection of Irish craft beer, whiskey, and grub to satisfy and need you have. @bullandcastle 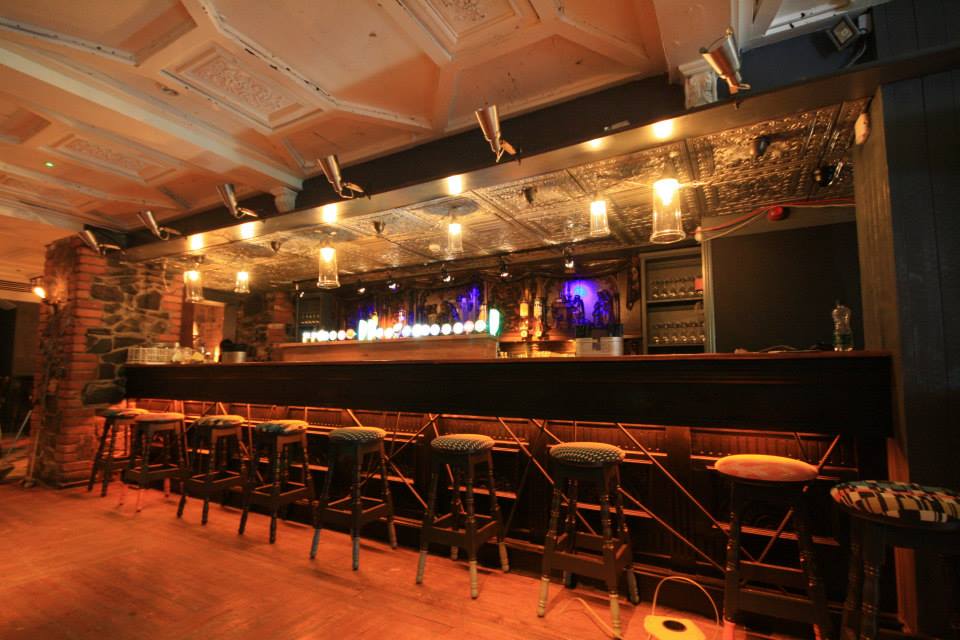 The Wiley Fox on Eden quay (formerly ‘The Pint’) opened very recently and they’ve just announced a deal to attract in people on their way to the Three Arena. You get a free pie with your first pint when you show your 3 Arena tickets. These aren’t some ordinary pies, they’re made by Pieminister. @wileyfoxdublin 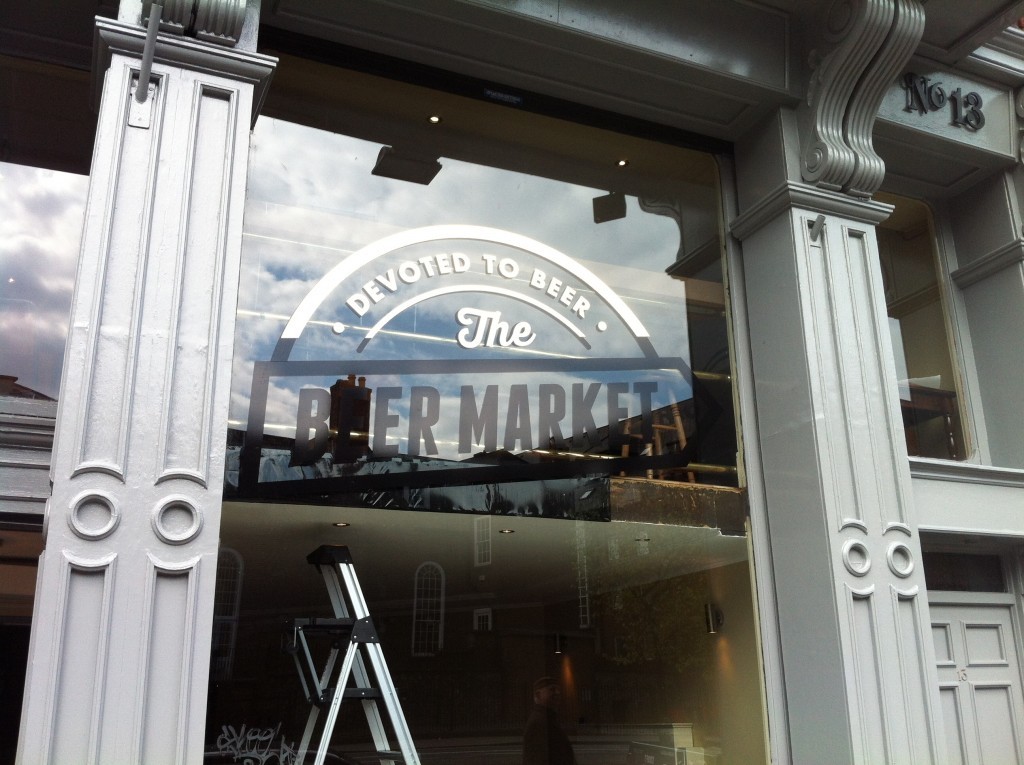 The Beer Market on high street (Christchurch/Thomas street) have started a deal to attract people on their way to Vicar street for a gig. Show your Vicar street ticket and buy one beer to get the second free before the show. This offer is on selected beers only. The Beer Market only serves craft beer and they also have some pies and tasty snacks. @dublinbeer

The Mercantile on Dame street frequently have free drinks on offer for people coming in after a show in the Olympia. This offer is only available on certain shows, so check their social media beforehand. @the_mercantile 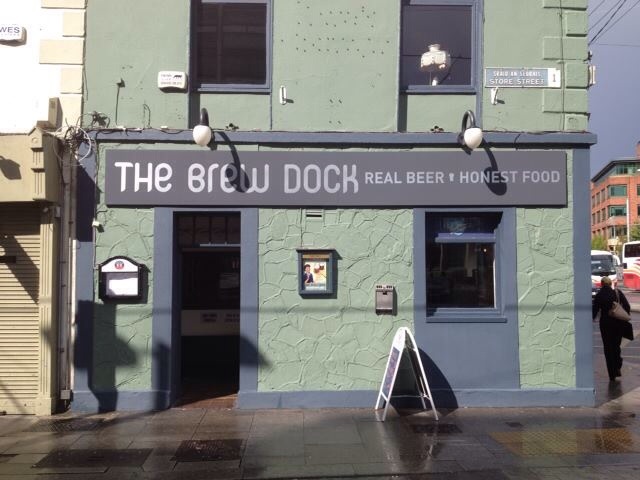 The Brew Dock craft beer bar beside Busáras sometimes give freebies to people going to gigs in the 3 Arena. We’ve tweeted them before to ask and they’re usually obliging. Chance your arm and give them a tweet before you head off. They’ll probably be happy to have you. @brewdock 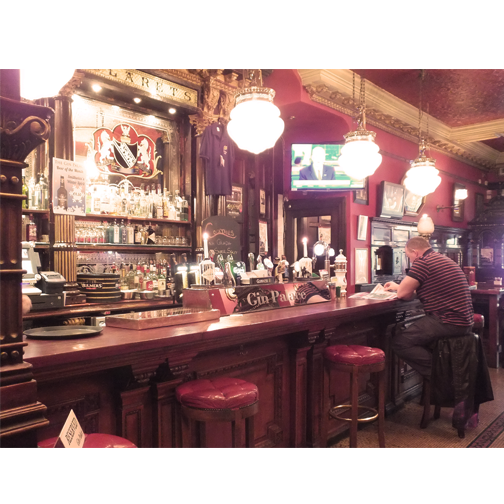 If you’re heading to a gig in The Academy on Abbey street, be sure to check the social media of the gin palace. They frequently give you a free shot if you buy a pint and have a ticket to a gig. @ginpalacedublin