post-title Hang out with UFC fighters in a Dublin bar.

Hang out with UFC fighters in a Dublin bar. 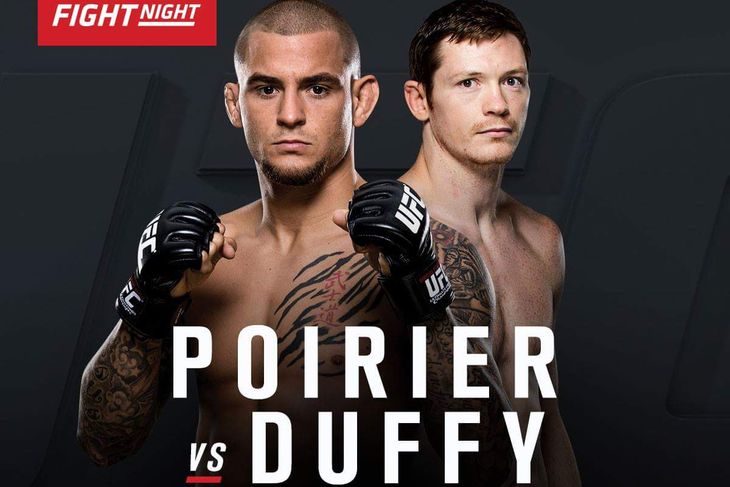 The UFC is in town this October for a big fight night, and they’re organising a big week in the lead-up to the big event. There will be a ‘UFC hangout’ event in Murrays bar on O’Connell street that includes opportunities to meet the fighters and take part in fan events.  The details are: 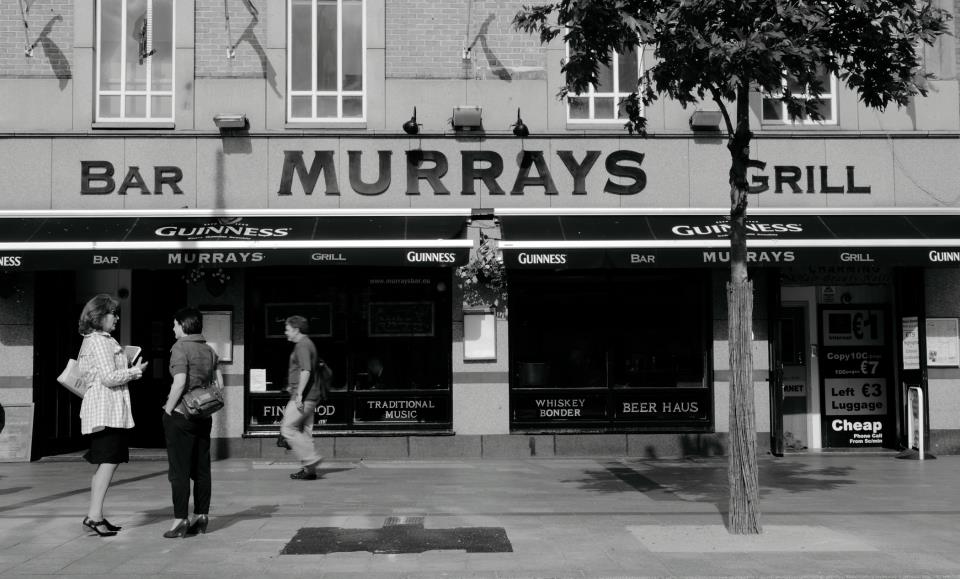