post-title Michael Cera is playing The Workmans Club in June…

Michael Cera is playing The Workmans Club in June… 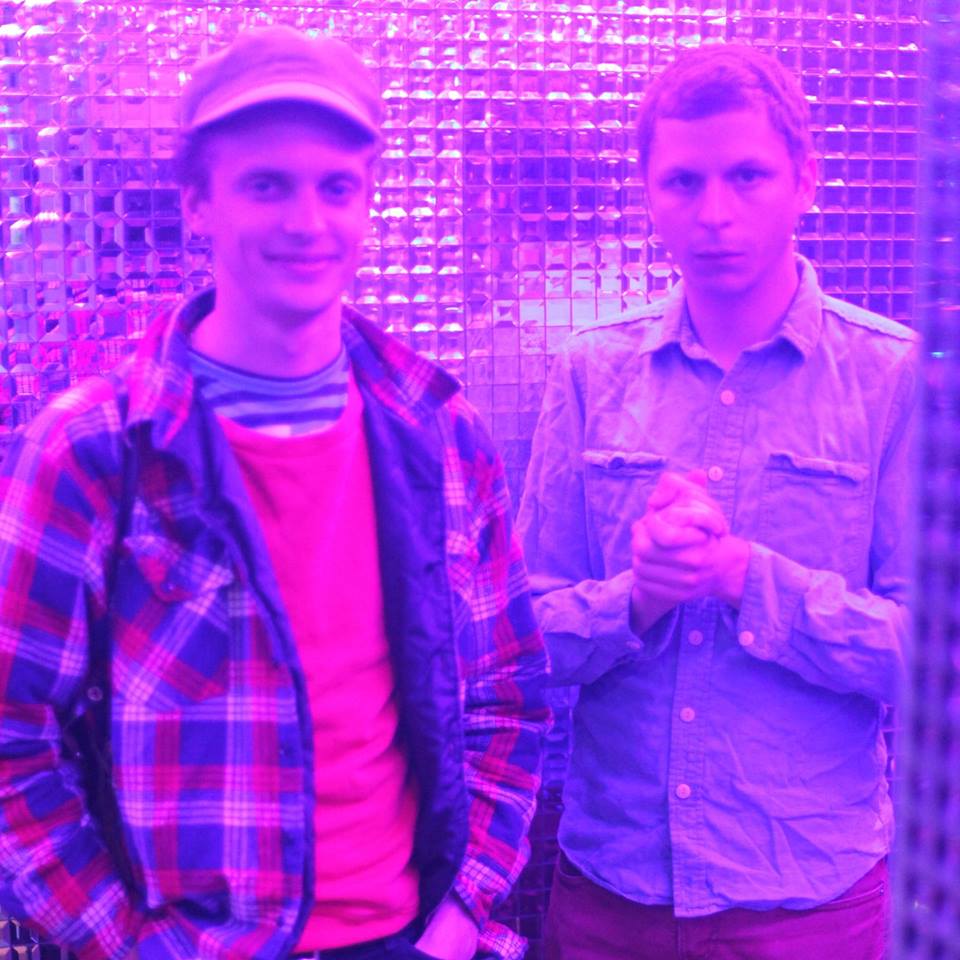 Star of Superbad, Arrested Development, Scott Pilgrim, and other big movies, Michael Cera, is making his way to the southside of the Dublin quays in June to play a gig in The Workmans Club.

The event page for the gig gives the full details:

Canadian actor Michael Cera has teamed up with Alden Penner (aka Alden Ginger of the Unicorns & Clues) for his new EP featuring his friends Laura Crapo and Farley Miller. They will be touring the Europe in June/July playing songs from the new EP Canada in Space along with songs from throughout Alden’s career. Cera will also play some of his own music on the tour.

Michael Cera first came to people’s attention through the character George Michael Bluth, son of Michael Bluth (Jason Bateman), and the youngest member of a dysfunctional family of land-tract developers, on the riotous Fox sitcom Arrested Development. No stranger to “difficult” or “awkward” roles, Cera made one of his first marks in 2002, as the sexually overactive “younger version” of game show host Chuck Barris, in George Clooney’s biopic Confessions of a Dangerous Mind. A short time after that, he signed for the Arrested part — which required him to project a deep-seated amorous yen for his character’s cousin. Cera’s mostly comedic resumé also includes a multi-season turn as the voice of Josh Spitz in the animated series Braceface.

In 2007, he co-starred in two highly successful big-screen comedies: SuperBad, opposite Jonah Hill, and Juno (which re-teamed him with Jason Bateman), alongside fellow rising star Ellen Page. In 2008 he starred in the indie-minded romantic comedy Nick and Nora’s Infinite Playlist opposite Kat Dennings. He took the title role in Edgar Wright’s adaptation of the graphic novel Scott Pilgrim vs. The World.

In 2003 Alden Penner cemented himself in the annals of indie rock history as the co-founder/singer of The Unicorns. Montreal’s beloved dysfunctional art-pop outfit imploded shortly after the release of their now seminal album ‘Who Will Cut Our Hair When We’re Gone?’ (8.9 Best New Re-Issue, Pitchfork). Following a series of low-key self-releases Alden Penner is back with a new EP ‘Canada In Space’ out June 29th via City Slang digitally and on limited edition vinyl.

“There are more Canadians than any other nationality represented in the planned Mars colony. The “Canada In Space” EP is an imagining of the dreams, reveries, phantasms, hallucinations, psycho-spiritual projections, naïve mythologies, actions, visions and experiences of an abandoned crew before, during and after it’s permanent journey to Mars; the compression of time; dispersion, fragmentation of states and generations in space; ultimate detachment & wormholes.”

Tickets for the gig are €14 including booking fee and go on sale at 9am on 30th of April. Available from http://www.ticketmaster.ie/