post-title Minimum pricing on alcohol announced. Price of a can to double.

Minimum pricing on alcohol announced. Price of a can to double. 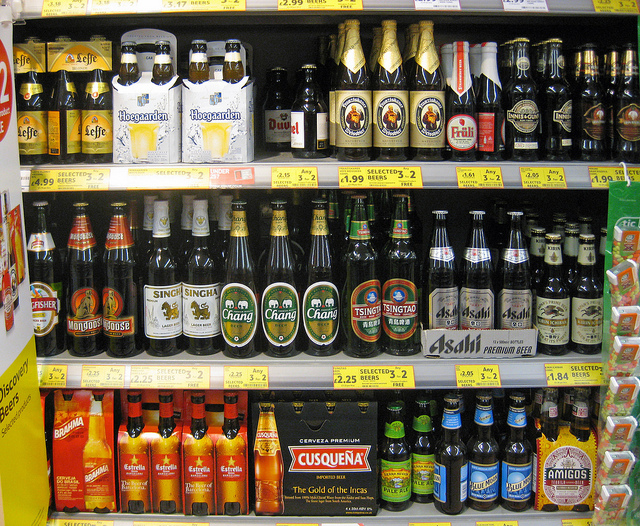 Minister for Health Leo Varadkar has unveiled proposals to ban the sale of cheap alcohol. The Public health (alcohol) bill will introduce new measures to raise the minimum price for beer and wine, as well as imposing restrictions on advertising and sponsorship by drinks companies.

A minimum price of 9-11 cent per gram of alcohol will be introduced, which will mean that a bottle of wine will not be available any for any cheaper than €7.20-€8.80, and cans of beer can not legally be cheaper than €1.80-€2.20.  This new measure will affect only minimum pricing, and does not mean that the price of all cans of beer and bottles of wine, which are usually over than price, will rise as well.

The new regulations on advertising does not cover sporting events.

These new proposals could be seen as a victory for the Vintners federation, especially since they have been calling for measures such as these for years. The new price laws will effectively lower the price difference between drinking at home and drinking in a pub, perhaps making the pub a more viable option for some.

There will, undoubtedly, be questions raised as to why we don’t follow similar relaxed licensing laws as other European nations as a way of ensuring that drinking in a pub is not a race to last orders. Similarly, the issue of education around alcohol misuse and abuse will also be raised. Is there always a fiscal solution for a social problem?

Minimum pricing on alcohol will also have a disproportionate affect people on lower incomes who can’t afford to go to the pub and choose to drink at home.

Is minimum pricing on alcohol a solution to alcohol abuse and addiction? Let us know in the comments section.