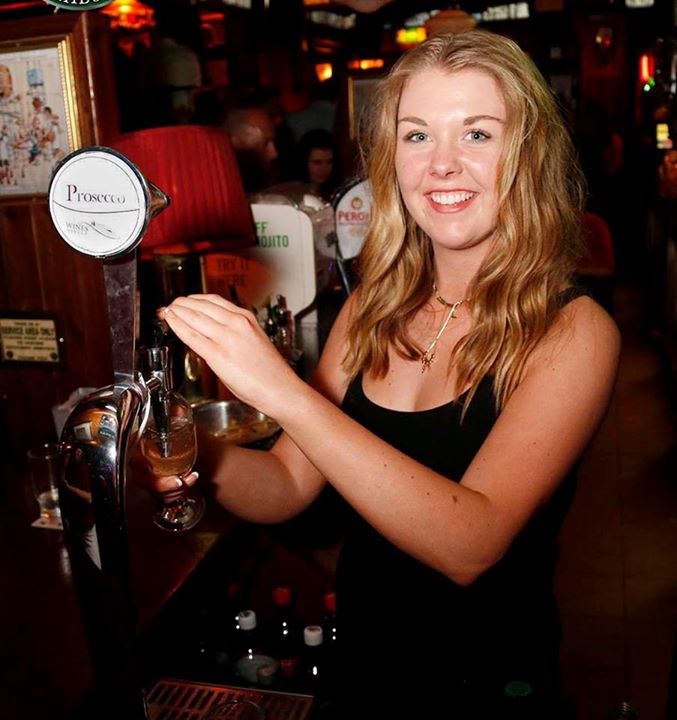 We’ve noticed a few places in Dublin starting to serve prosecco and wines from a tap recently. We say prosecco, but out of a tap it is called ‘Frizzante’ and that’s what it’s advertised as in pubs. I suppose it makes sense for prosecco/frizzante, given that it can lose it’s fizz quite quickly, and you might not want to buy a whole bottle all to yourself. This way you can have the one glass or be the only one in your group drinking it without having to make a big up-front investment for your night.

We’ve seen it available in the following bars. 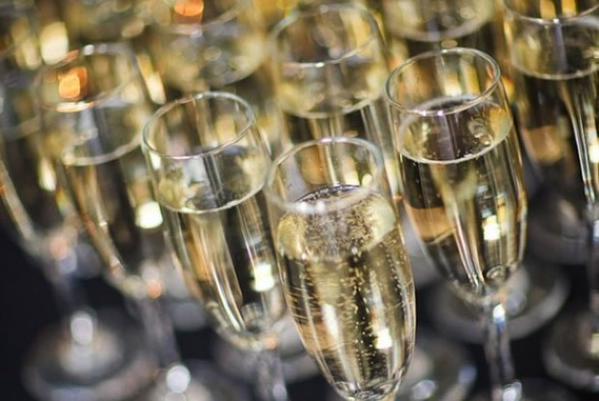