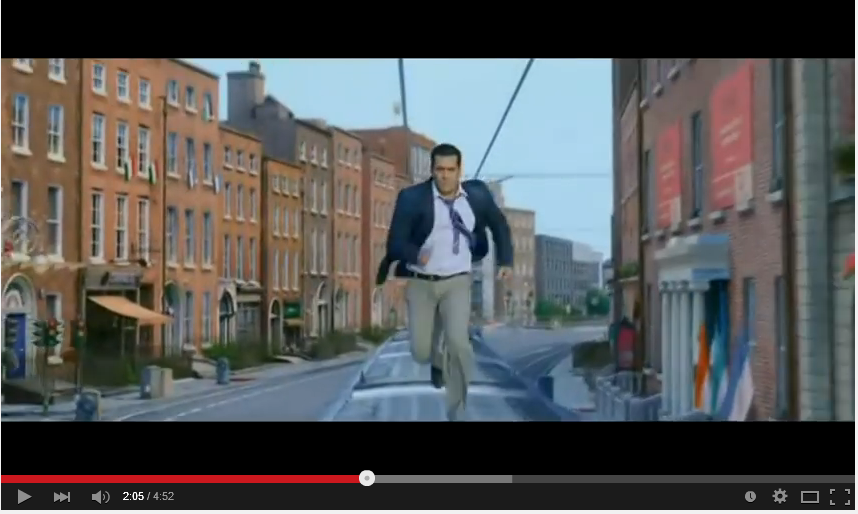 Scenes from the Bollywood romantic thriller Ek Tha Khan  (Once there was a Tiger) were filmed around Dublin city centre in 2012. These include an extended chase and fight scene through a Centra, 2 Dublin pubs, and culminates in a man running on top of the Luas. 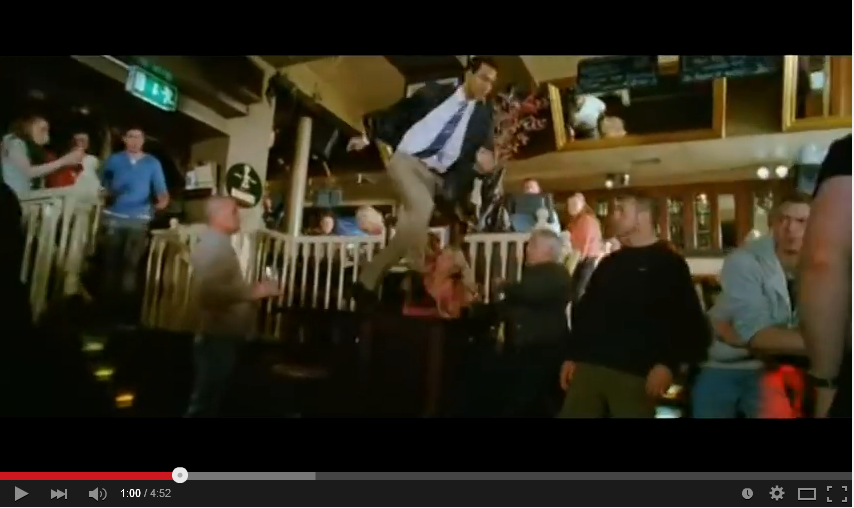 The back area of Porterhouse Central

The pub action starts at around the 45 second mark, but we recommend you watch before and after to see the real spectacle of the chase through Centra and the tense battle on the Luas. 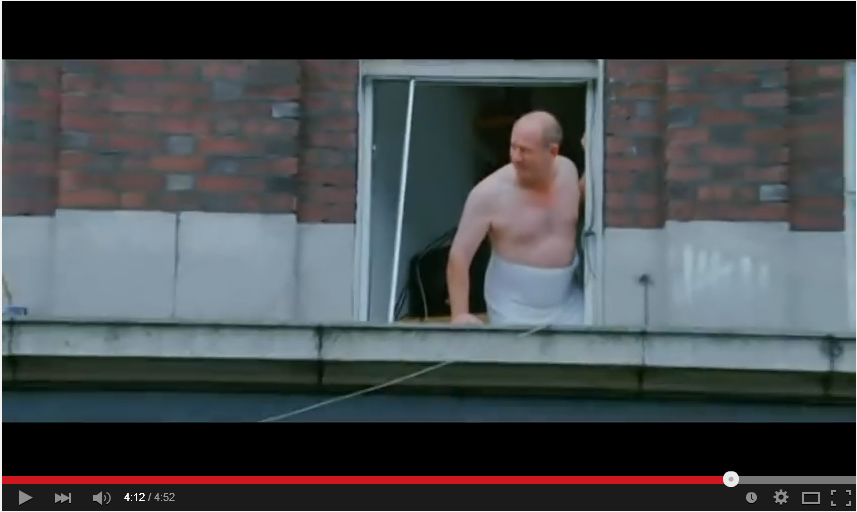 Man in towel looks on at impending Luas disaster.