post-title The 100 things to do in Dublin pubs.

The Dublin pub is a place with varying charms, varying draws, and a whole lot of things to do. We wanted to celebrate this diversity of choice by showing you a list of 100 things to do in Dublin pubs.

The idea is that a pub can only appear once, and the experiences have to be different. We’re calling it, ‘The Publin 100’. How many have you done and how many would you like to do?

1.  Sit outside Grogans and watch the world go by. If you stay long enough you’ll probably see a few friends too.

2. Go to the Ruby sessions upstairs in Doyles. It’s Dublin’s best known singer songwriter session and they occasionally get a few big name acts popping in.

3. Go listen to Brian Brody in Peadar Kearneys, preferably after a Dubs match. Nobody gets a crowd going quite like Brian. He’s usually in on Fridays and Saturdays.

4. Have a huge steak in the Bull and Castle. They’re owned by butchers, so the meat is some of the best in town.

5. Try Bibimbap in the Hop House. A signature Korean dish in Dublin’s only Korean pub. 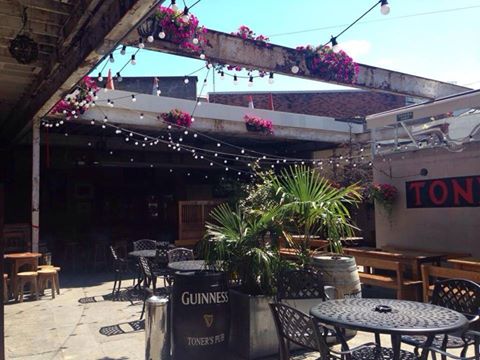 6. Sit in the beer garden  in Toners. Gets sun, has table service, has TVs. Lovely.

7. Have a whiskey in the Palace. Either downstairs in the traditional setting or upstairs in their purpose built whiskey bar.

8. Have a craft beer in Sweetmans functioning brewery.

9. Get a tasting tray of craft beer samples in the pub with the biggest selection of Irish craft beer, 57 The Headline.

10. Stand outside The Lord Edward and hear the Christchurch bells ring on new years eve/day.

11.  Have a pint standing outside on dame lane. There’s some cracking pubs in this small area, but it’s almost carnival like in the lane.

12.  Admire a Victorian era pub in The Swan.

14. Go to cheesey Tuesday in Walshs, Stoneybatter. They give out free cheese boards on Tuesdays here.

15.  See the Hot House big band in the Mercantile. A 17 piece band that plays every Monday. 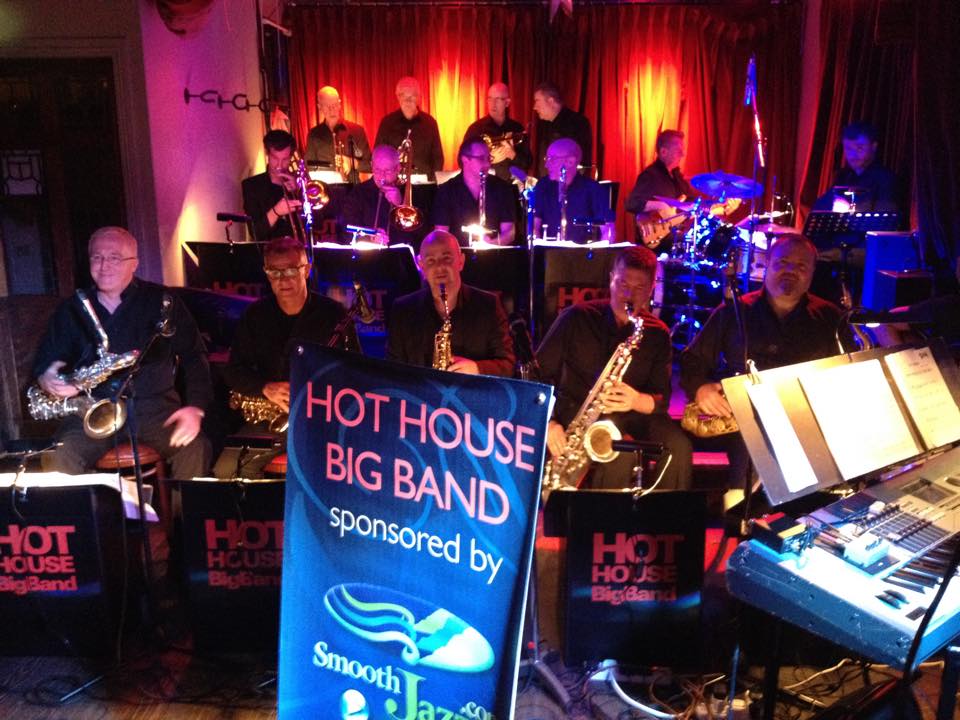 17.  Get into the Hacienda. You have to press a buzzer and let the owner know you want a scoop.

18. Watch a match in the Living Room.

20. Get a complex cocktail in The Liquor Rooms. 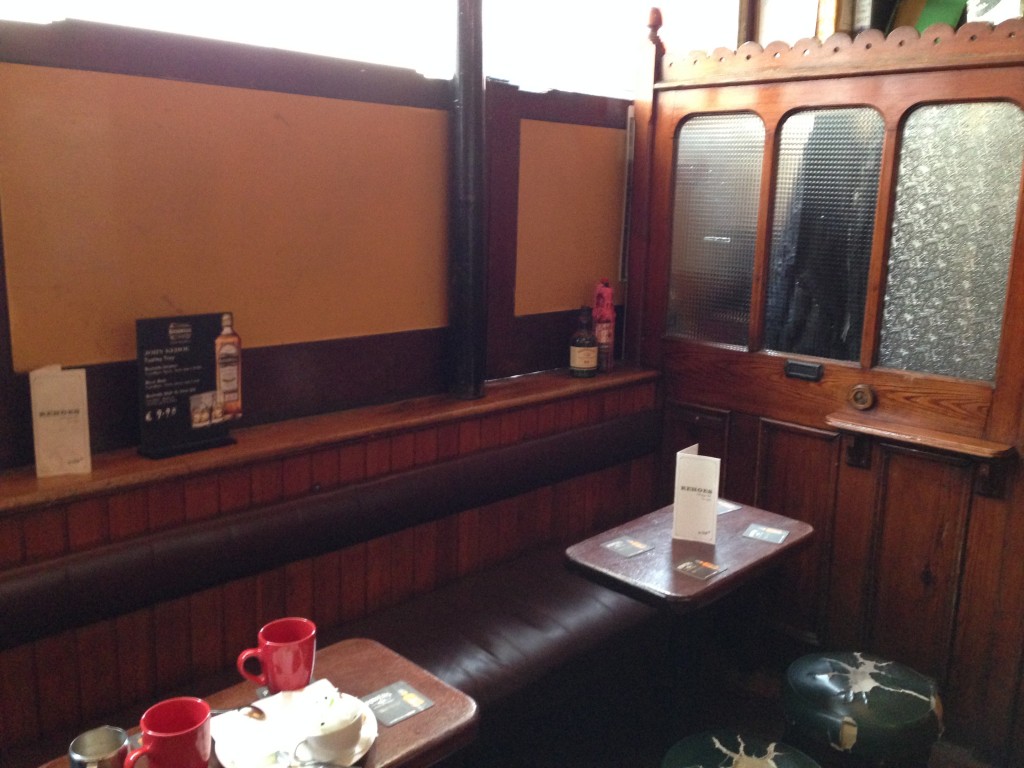 22.  Have a creamy pint of Guinness in the Long Hall.

23.  See a comedy gig in The International. 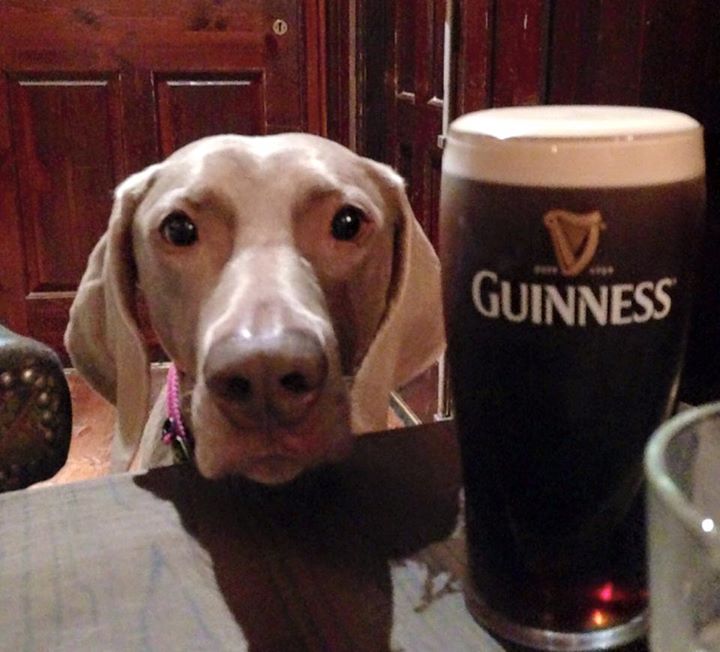 27.  Get a scotch egg and a pint in L. Mulligans. It’s their signature menu item.

28. Sit in the James Joyce room in Mulligans Poolbeg street. A nice meeting point for friends.

29. Have a toastie in Fallons. It’s batch bread. Bonus points if you get the snug.

30. Visit the smallest pub in Dublin, the Dawson lounge.

31. Visit the oldest pub in Dublin, the Brazen Head.

33. Play table tennis in the Back Page.

34. Get a Pizza and pint in Cassidys Westmoreland st.

35. Watch rugby in the Bridge.

36.  Try a Solero in the Grafton Lounge. It’s their speciality cocktail.

37.  Have a late night in McGowans. There’s a late license every night of the week.

38.  Have a a night out with some tourists in The Norseman.

40.  See the view from the Blue Light in the mountains. 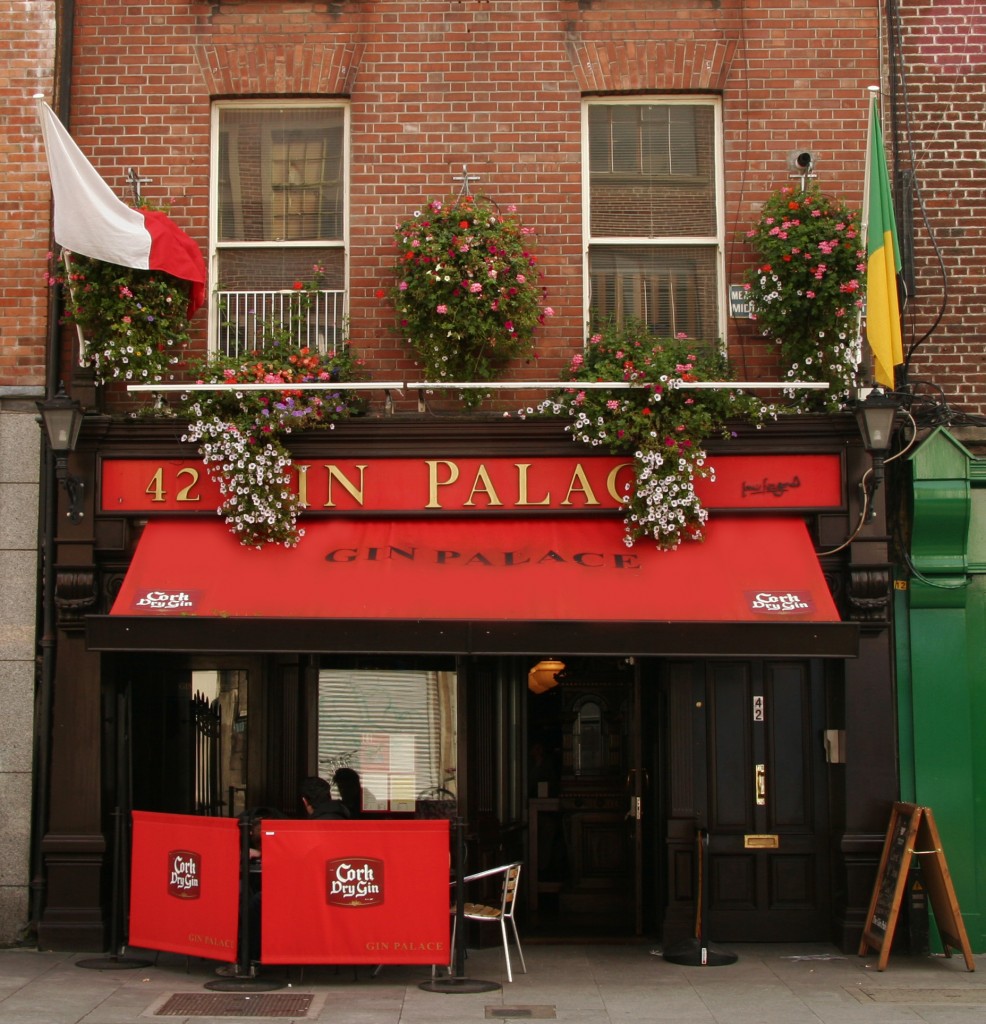 42.  Sit beside the fire in McNeills, Capel street.

45.  Wear a bathrobe in the Bath. Keeps you snug outside in Winter. 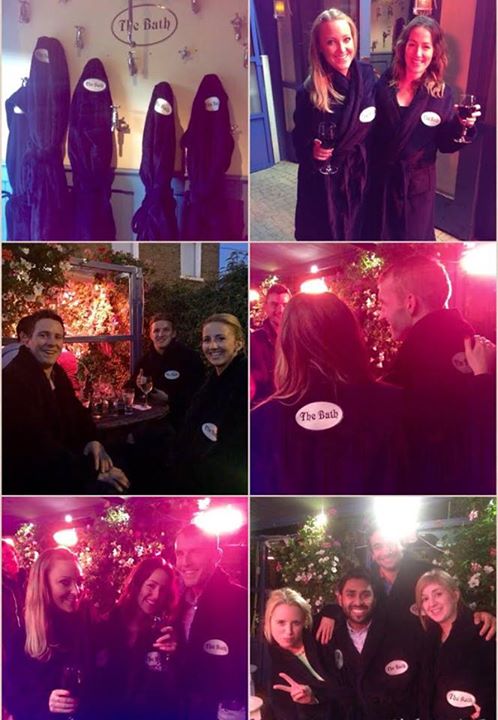 47.  Have a burger in Generator. Has an excellent reputation.

49.  Stand in the smoking area in the Workmans. So it can get a bit packed, but this is a list of the quintessential Dublin pub things.

50.  Have Mexican food in Bodkins. 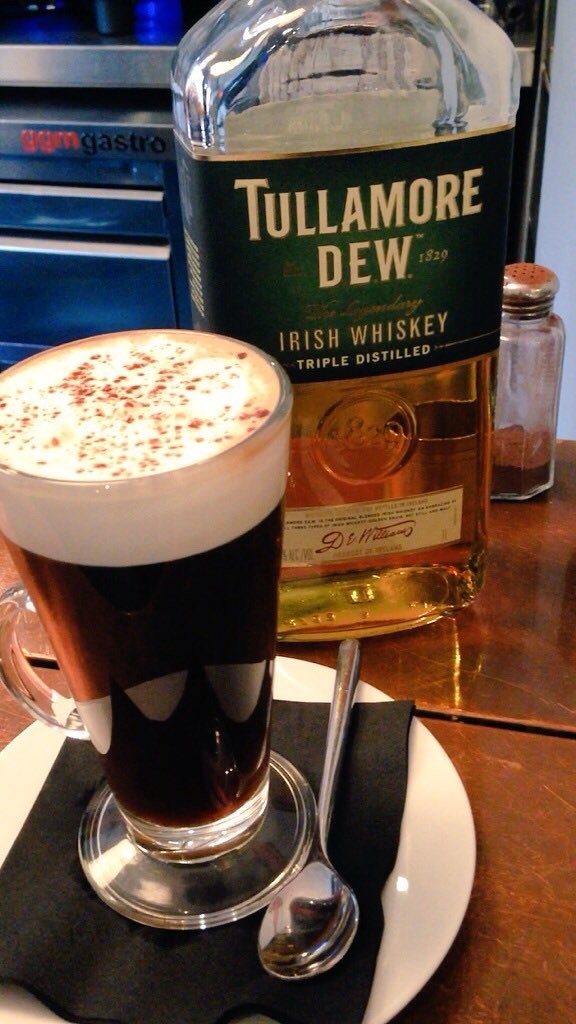 52.  Sit in an old Lansdowne road seat in the O’Neills beer garden.

53.  Pretend you’re in the countryside in the Royal Oak.

55. Have a unique beer in the Beer Market. They have stuff you can’t find elsewhere. 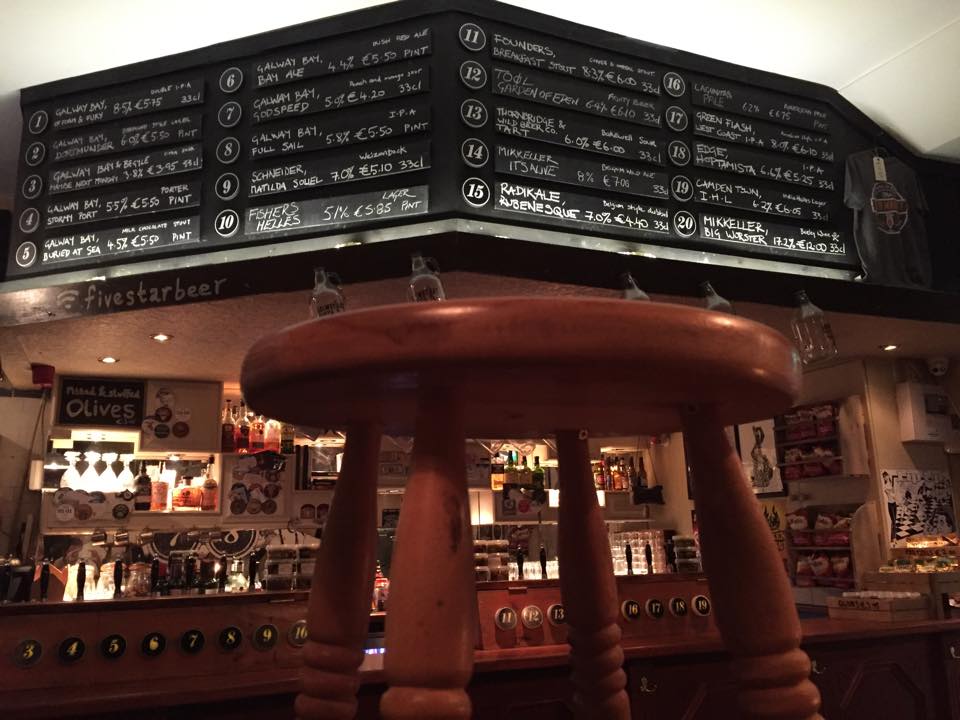 56.  Have a cheap pint in O’Reillys. Under the train station, you know the one.

58.  Buy some screws in Marys bar. Or bovril, or whatever. 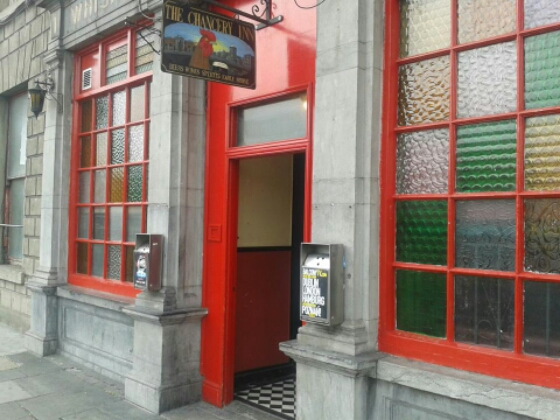 61.  Go to the The Chancery Inn for the early house experience.

62.  Walk on the Adelphi stage in the Church. Some of the stage from the old Adelphi is now in this bar. Previous treaders of the boards include The Beatles, Rolling Stones, Bob Dylan, Fleeetwood Mac, and more.

64.  Have ‘The Dave’ in The Flowing Tide. It’s a sandwich and pint combo named after someone called Dave.

65.  Have a bowl of coddle in The Gravediggers.

66.  Have a gorgonzola sandwich in Davy Byrnes. Maybe on Bloomsday.

67.  See the fireplace in the Long Stone.

69.  Speak Irish in Club an Chonradh.

70.  See a play in theatre upstairs at Lanigans 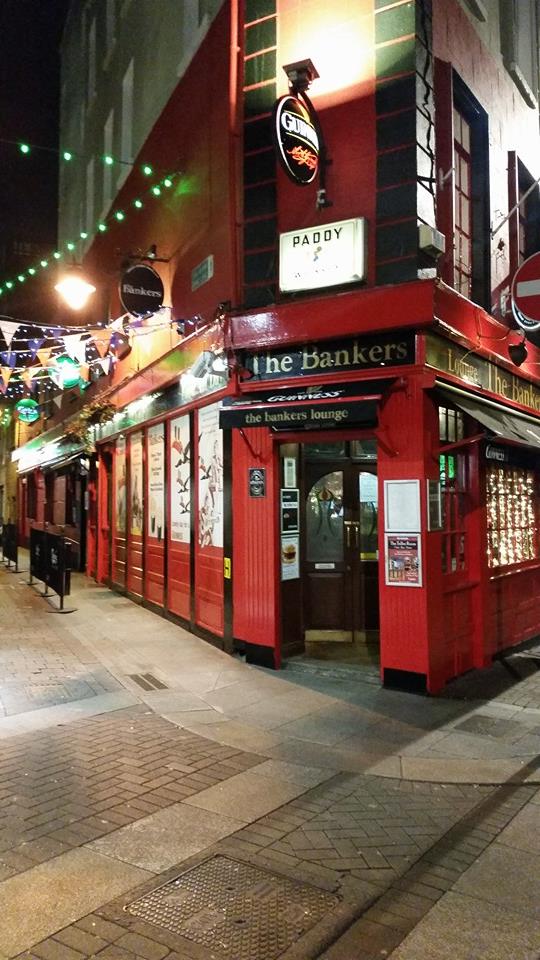 75.  Get amazing pizza on the Big Blue Bus in the Bernard Shaw. 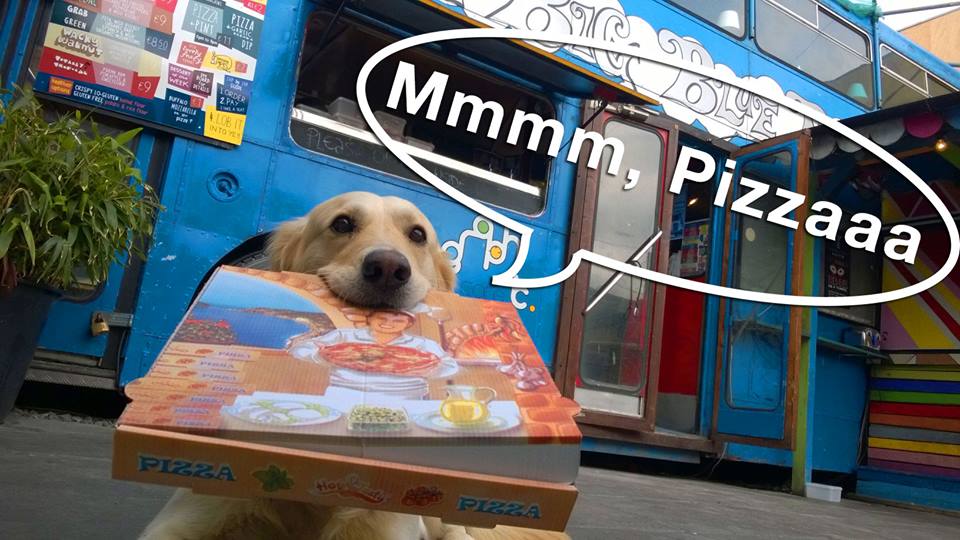 76.  See the statue of Phil Lynott at Bruxelles.

77.  Have a drink in a half pub, half off license- Probus on Fenian street.

78.  Have beer battered fish and chips in the Waterloo.

80. Have a drink at the canal outside the Barge. 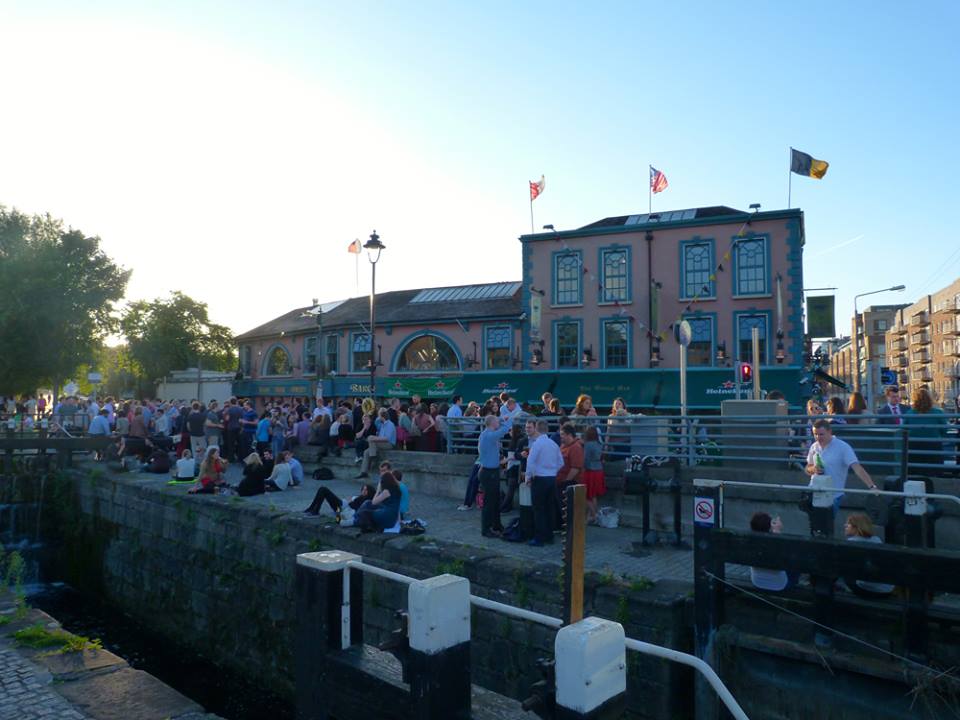 83. Recreate the commitments in the Hairy Lemon.

85. Have a pint at a league of Ireland game in Dalymount park. 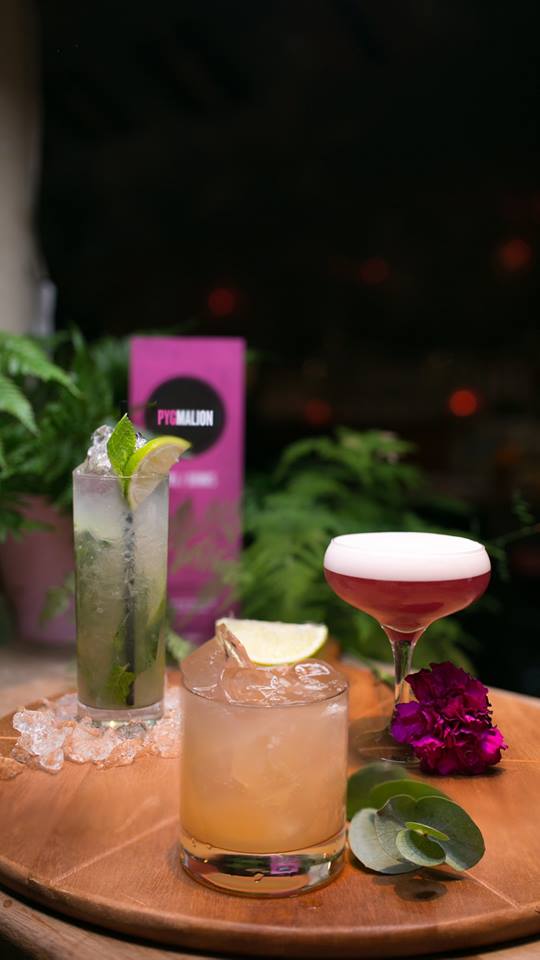 90. See the Sam Maguire in the Boars Head.

91. Have a pint in Fitzgeralds, Sandycove after a swim in the 40 foot.

92. Get a growler in Against the Grain.

93. Meet all the Brazilians in DTwo (for carnivale).

94. Have a pint with an amazing view in the Gravity bar. 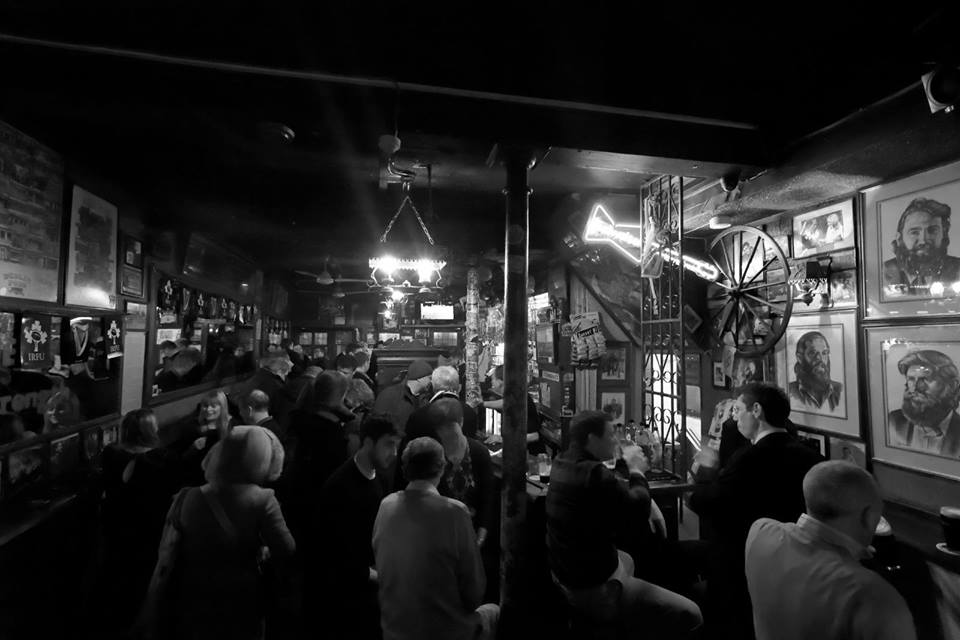 96. Retrace the steps of the Dubliners in O’Donoghues.

97. Have a Japanese night in Izakaya.

98. Have a game of chess in the Beerhouse.

99. Have a pint in Dublin airport on the way to somewhere else.