The new bar on Wexford street will be called ‘The Jar’

There are currently at least 4 new bars and pubs on the way to Dublin city centre. One such bar is replacing what was Solas on Wexford street.

The new bar will be called ‘The Jar’. They have recently started their social media accounts in preparation for a launch. The old Solas has been gutted, with the booths and bars having been torn out in favour of what looks like a more open plan look.

Solas was sold recently for €2.5 million. The bar continued to trade as Solas for a few months before it underwent the upgrade. Work has been going on for the last few weeks and its likely the opening date isn’t too far off in the future . Once work starts on a new bar, it’s usually quite a quick turnaround.

The bar has a long ground floor with toilets at the back, a second floor space with another bar, and an outdoor beer garden area. It has a total area of 477 square metres, including the 3rd floor office area.

The only indoor photo of the new bar shows their 2nd floor beer garden area. 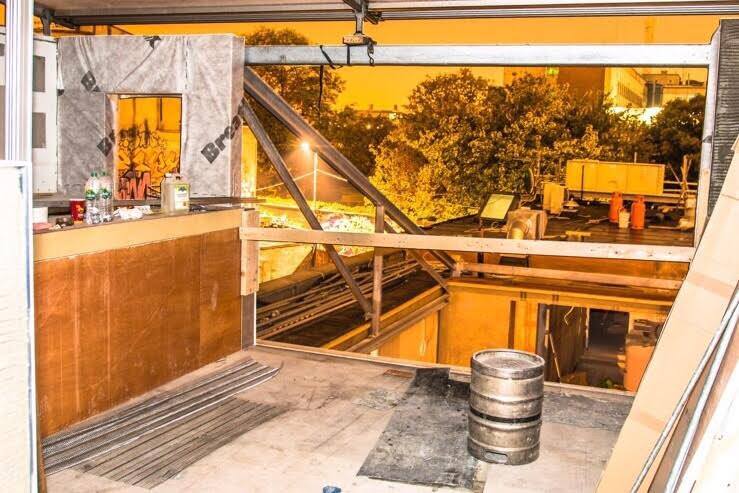 You can find the new bar via