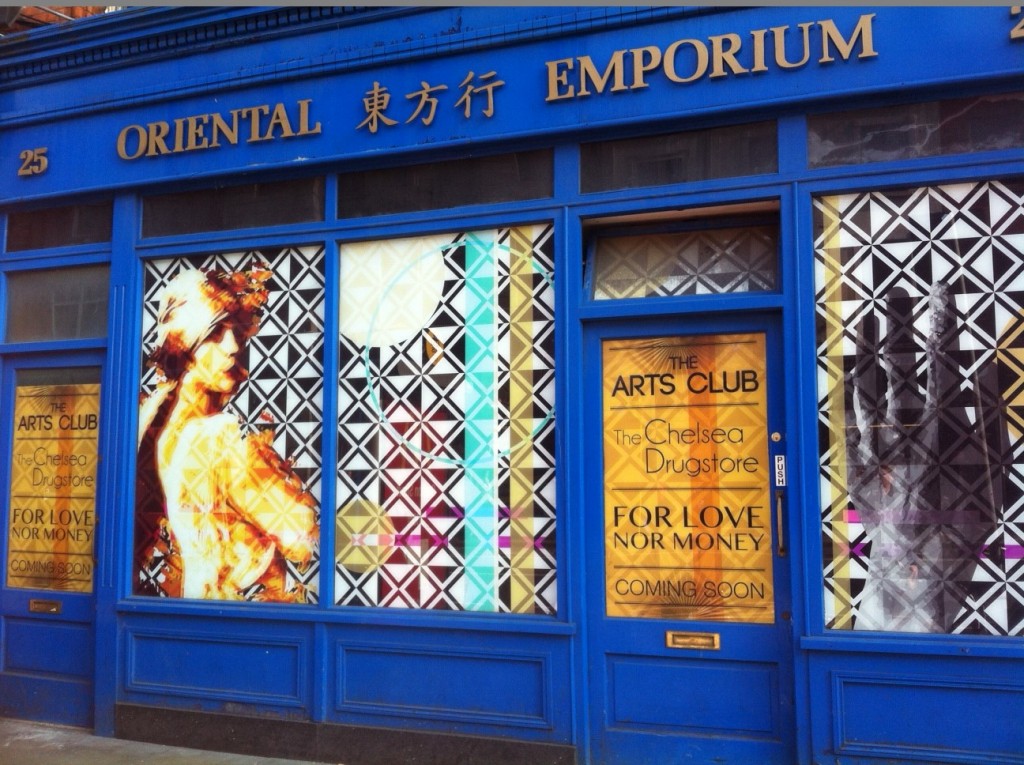 What is currently on the site of 25 Georges street.

There’s a new bar coming to the city centre in an area already exploding with bars and pubs. It’s coming to 25 George’s street, just around the corner from The Market bar, which is its sister bar. 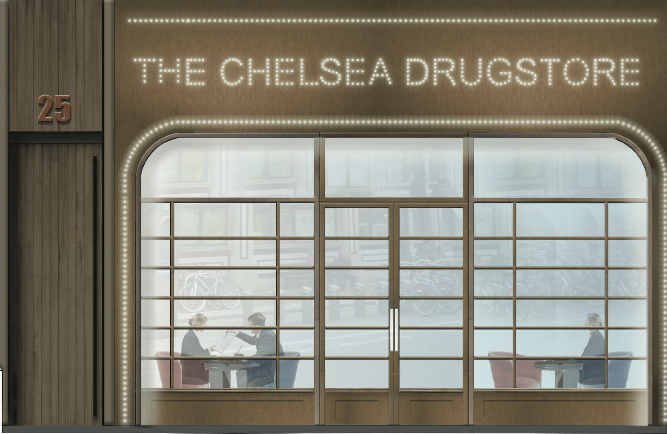 We’re delighted to announce that our new sister bar “The Chelsea Drugstore” will be opening up soon at number 25 Georges Street Dublin.

Georges Street has long been the bohemian quarter of Dublin, this new ground floor bar The Chelsea Drugstore will embrace this by being fashionable without being a slave to it, arty without being pretentious and classical without being dated.

We’ll have more news and details on this very soon

That’s all we’ve got for now. We look forward to trying it out. Best of luck guys!