post-title A new bar has opened in the Guinness brewery

A new bar has opened in the Guinness brewery 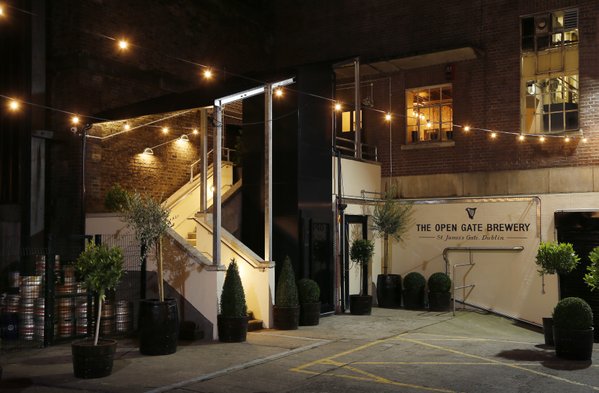 We had reported a few months ago that plans were underway to open a new bar in James’ Gate, Guinness’ brewery on James’ st. The day has come, and it’s now open. It’s called ‘The Open gate brewery’.

The bar has limited opening hours, but it looks like treats are in store if you manage to get in on the Thursday and Friday open nights between 5.30-10.30. 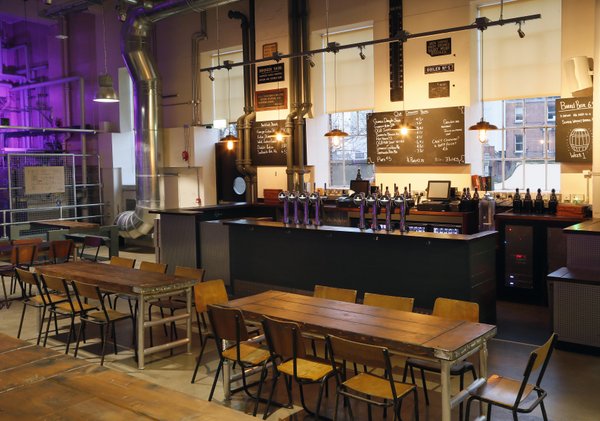 The idea behind the bar is that you get to come in and sample some of the new projects that they have going on in the brewery. These can range from beers already pouring in your local, beers coming to market, and even some that never make it outside the gates of the brewery. 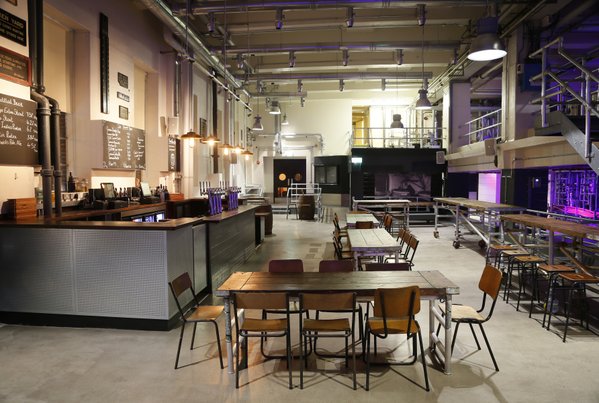 It’s a bit like Willy Wonka opening his gates to let the kids in for samples.

The new bar is located in the brewery on the opposite side of James’ st to the storehouse visitor centre. 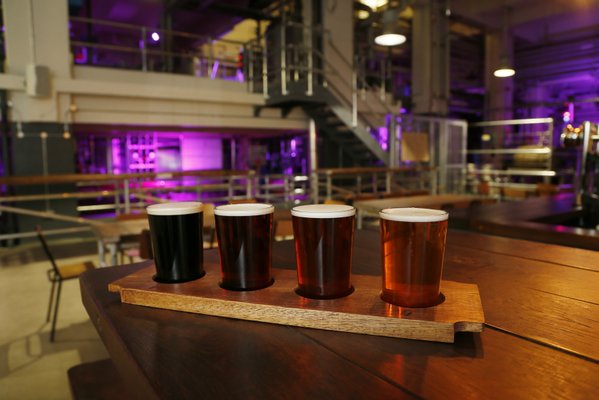 Entrance costs €6 and will include some sample beers.