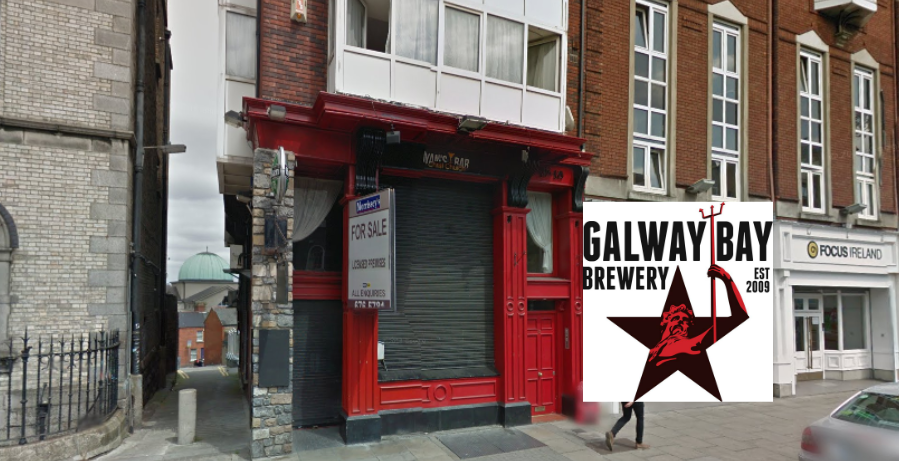 There’s strong rumours of a new pub opening on High street in Christchurch in April of this year. The pub is set to be on the site where Ryans stood for less than a year.

The new pub will be a craft beer bar from the Galway Bay brewery, the folks that brought you Against the Grain, The Black Sheep, The Brew Dock, The 108, Alfie Byrnes, and the Dark Horse. We’re told that their new venture will be called ‘The Bier Market’.

There’s a number of reasons why this is a very good development for the area, the first being that it will likely bring stability to a lease that has been one of the most unstable spots for pubs in Dublin. This same building has played host to 4 different bars in the last 3 years or so. It was The Pale, U Bar, The Little Green, and Ryans. The Galway Bay brewery have a track record of turning notoriously difficult or unsuccessful spots into thriving pubs. The location for Against the Grain changed hands several times and nobody ever seemed to make a go of it before they moved in. The same was true of the location for The Black Sheep.

Getting people to walk that extra little bit from Dame street to move towards Thomas street has always proved difficult. The Bier Market is likely to get people strolling that extra 2 minutes to try out a part of the city that is somewhat neglected by residents of the city. This means good news for places like The Thomas House and Arthurs, because there will be a bit more foot traffic in the area and the mental block of going past Christchurch for a pint has been lifted to an extent.

We’ll be very excited to see what they do with the place. It’ll be great to see a pub really establishing itself on that site.