Tonight marks the beginning of the 4 part tv series ‘Whiskey Business’ airing on TV3. The series follows the Teeling brother Jack and Stephen from the beginnings of the creation of the new distillery in Newmarket square, right up until opening day.

Whiskey Business – TV3Check out the yearlong TV3 documentary on our distillery build! Kicks off next Monday 8th of June at 8.30pm!

The distillery is finally finished and ready to be opened to the public. The Teeling team will be watching it from the distillery and some pubs, including Alfie Byrnes and the 108 in Rathgar will be showing it on their screens. 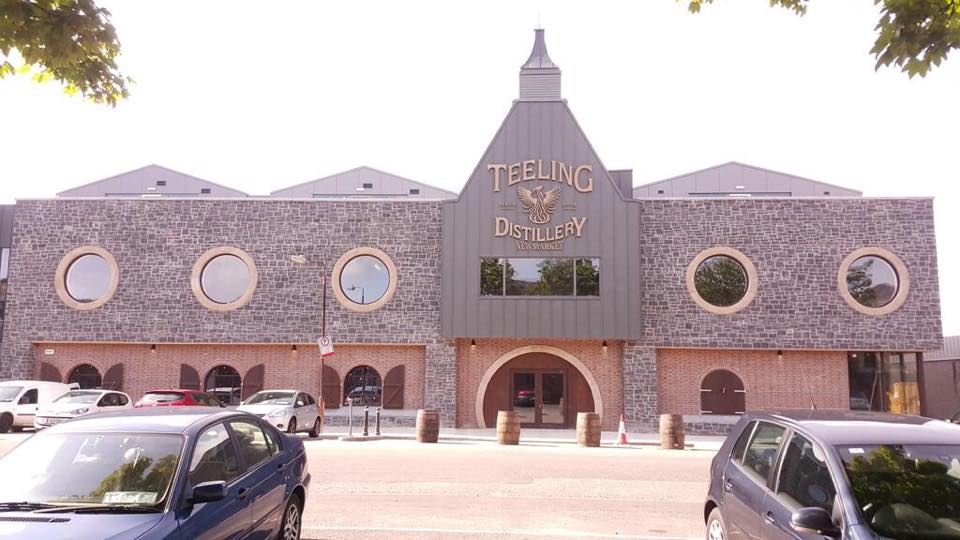 An exterior shot of the completed distillery.

The documentary will air at 8.30 every Monday night beginning tonight 8th June.