post-title Wetherspoons will open a pub on Abbey street

Wetherspoons will open a pub on Abbey street 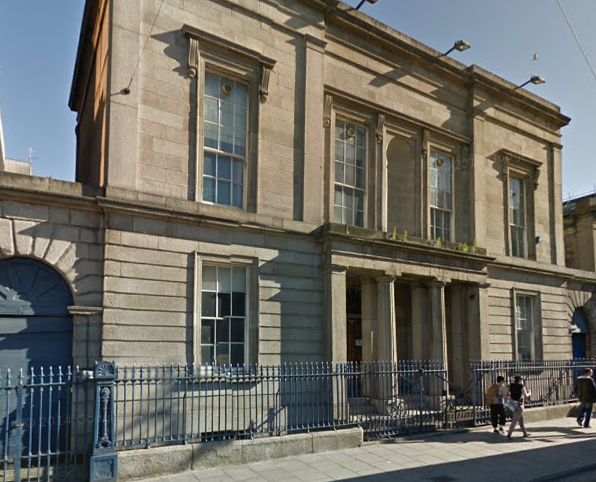 The purchase of Dublin pubs by British chain JD Wetherspoon have been coming thick and fast in the last few years and in the last few days they’ve made their most recent purchase.

According to The Irish Independent the pub chain have purchased a building on Lower Abbey street with an eye to renovating the building and opening another one of their low price bars.

The building was formerly a permanent TSB branch located next to the Irish Life mall across from the side entrance to the Abbey theatre and the Peacock. The Irish Independent reports that the price is believed to be €1.5 million.

There are currently 2 Wetherspoons open in Blackrock and Dun Laoghaire, with another 3 coming to Blanchardstown, Swords, and Aungier street.

It was initially assumed that Wetherspoons were solely eyeing up suburban properties, but their creep into the city centre continues.It may breath new life into the Abbey street area, which has suffered from decay in the last few decades.