If you’re a smoker or just enjoy being outside at all points of the year, then this list of covered beer gardens might be handy for winter or when the weather gets topsy turvy at other times.. Most of them are well heated, some of them have blankets, and all of them are well covered. 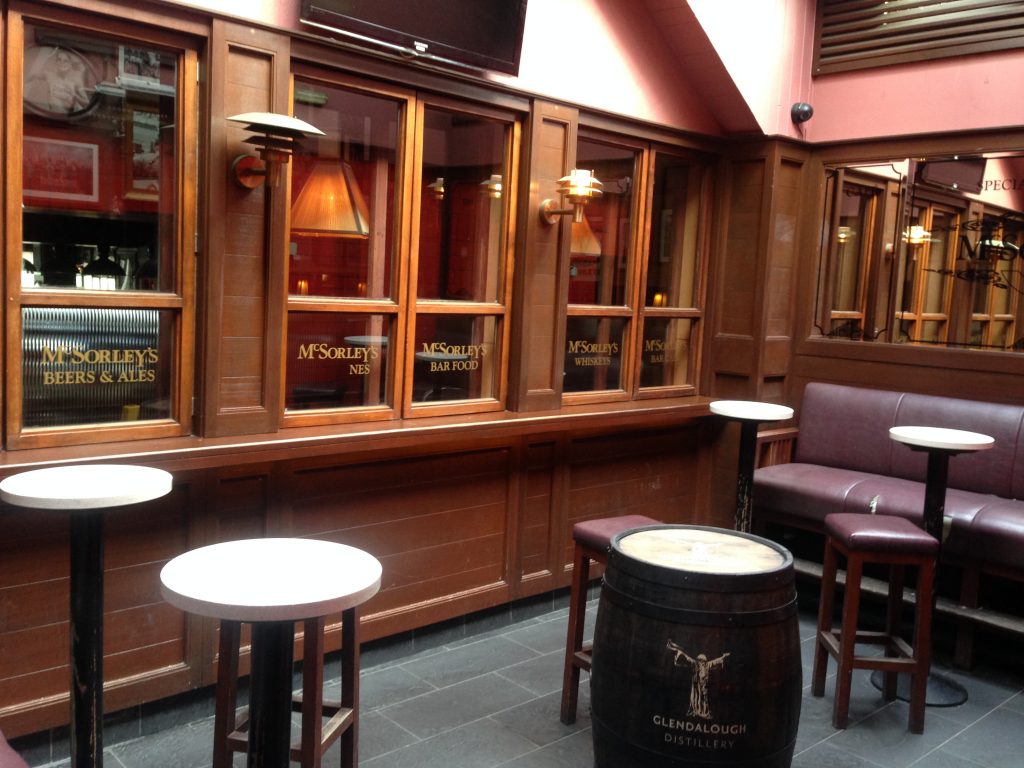 McSorley’s in Ranelagh have a grand indoor/outdoor area at the back of the pub. There’s seating and plenty of standing space. No need to go out front in the howling wind or lashing rain! 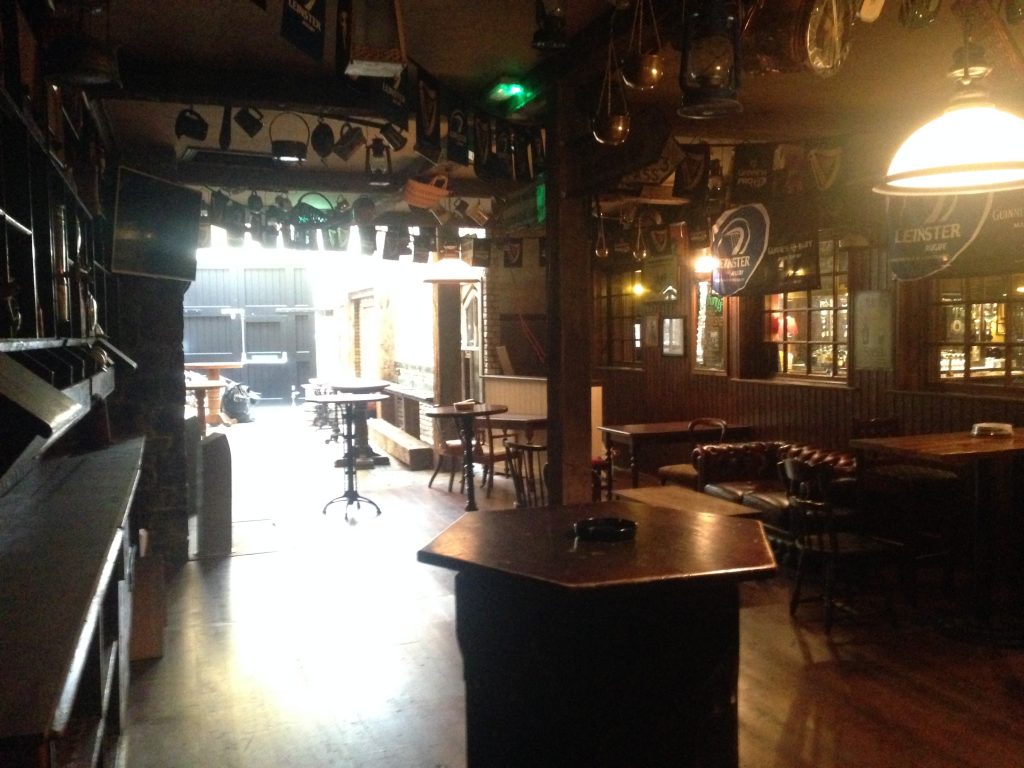 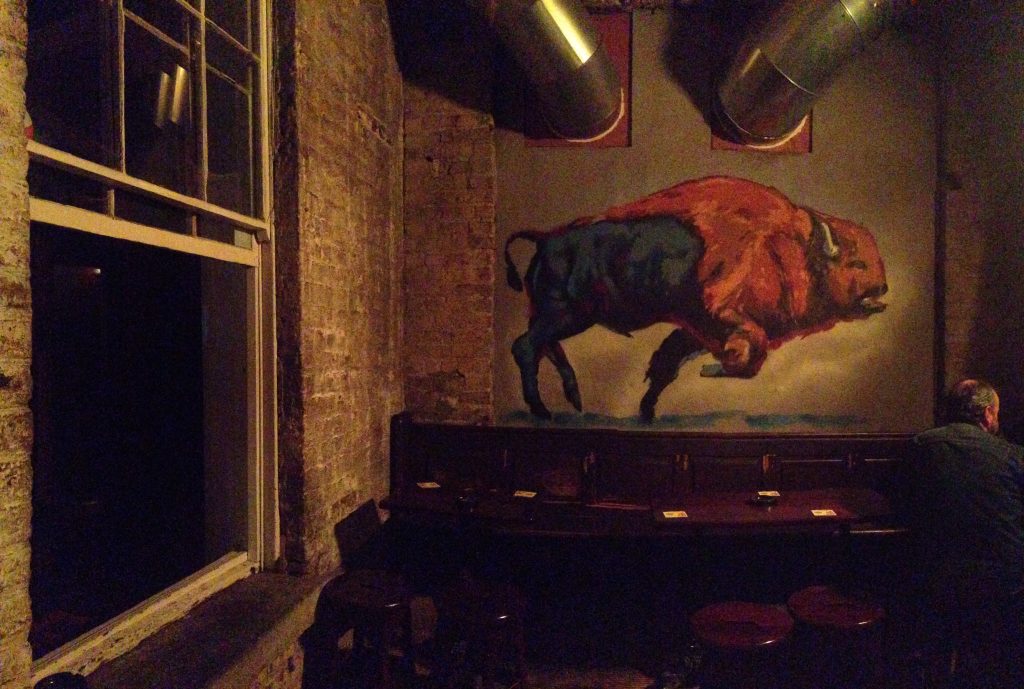 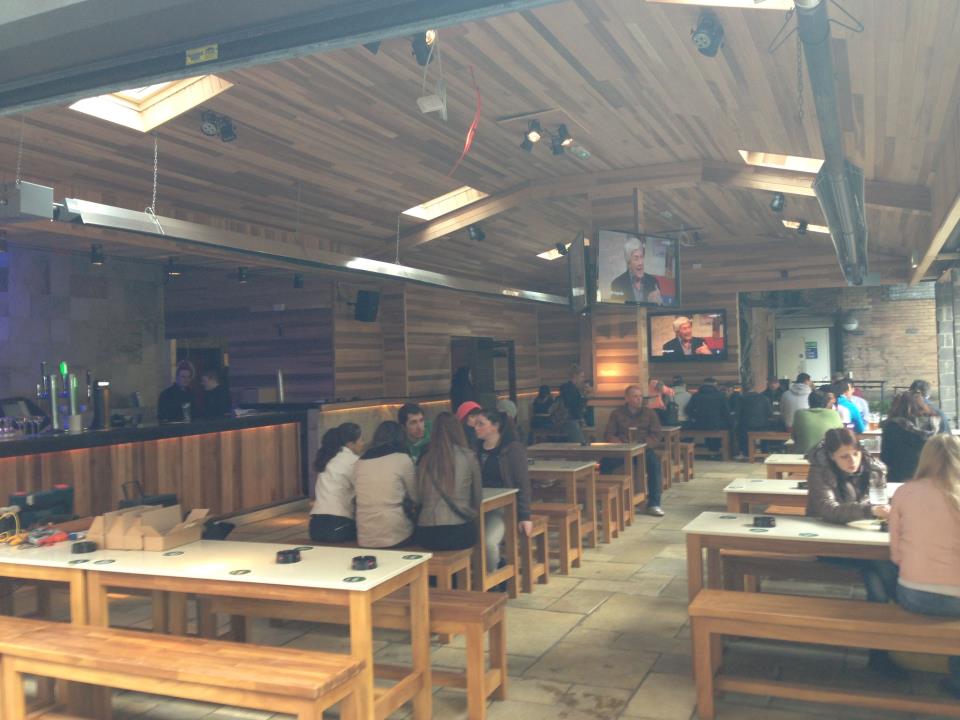 The Living Room has a really big beer garden and a large portion of it is covered. They also have a bar. 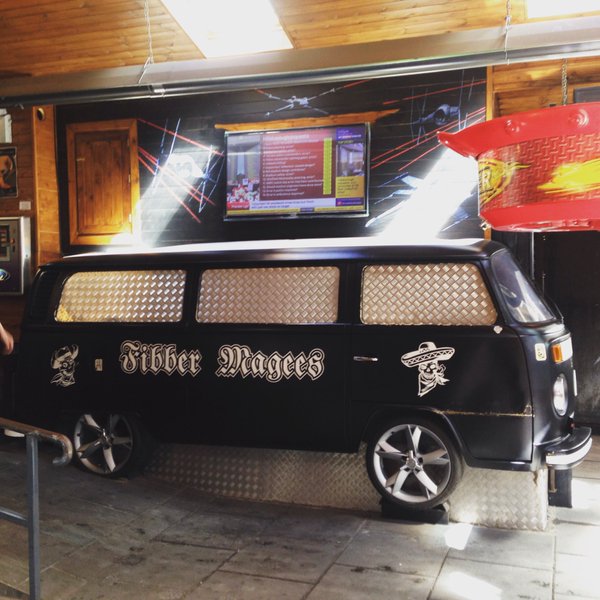 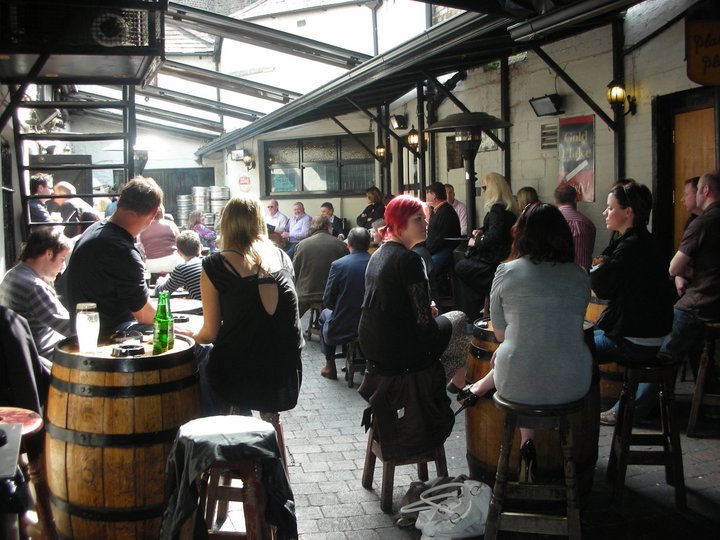 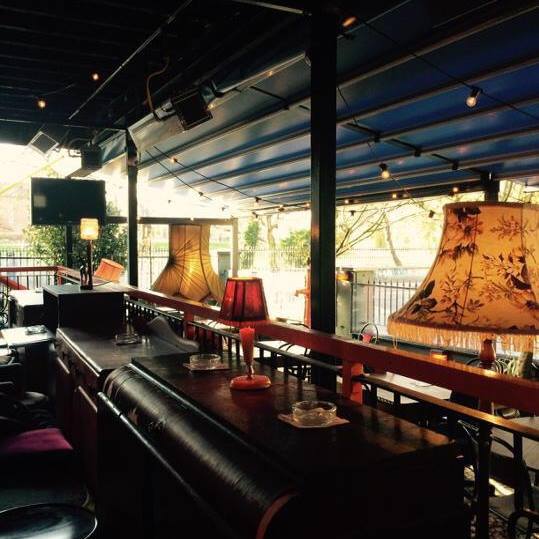 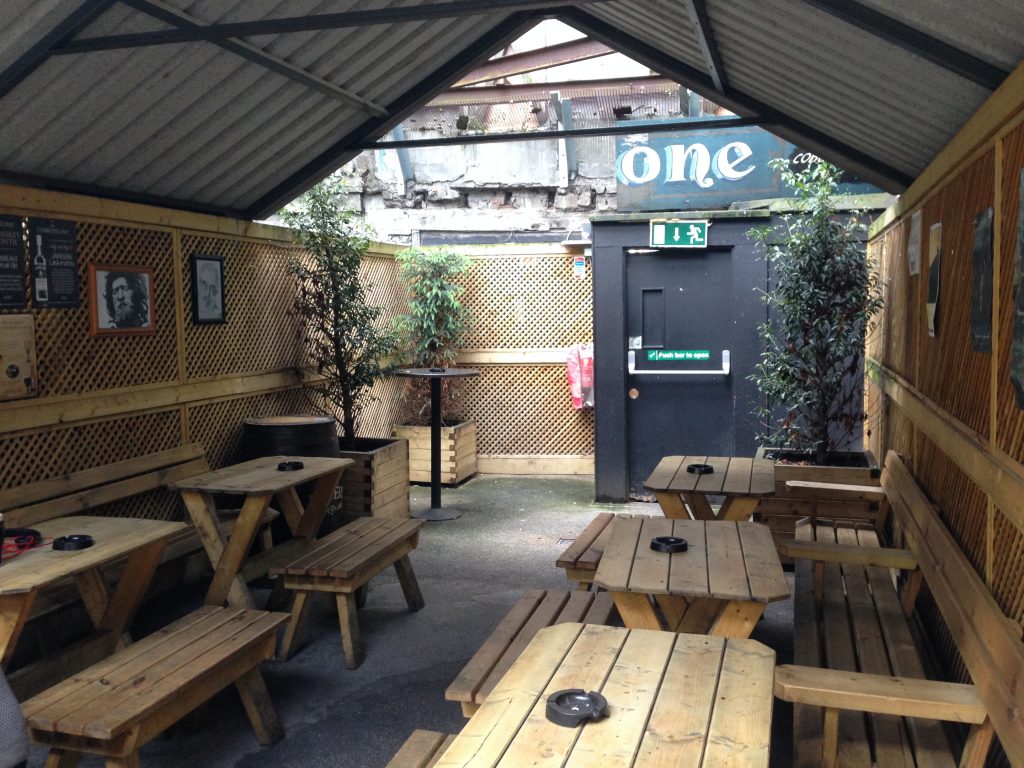 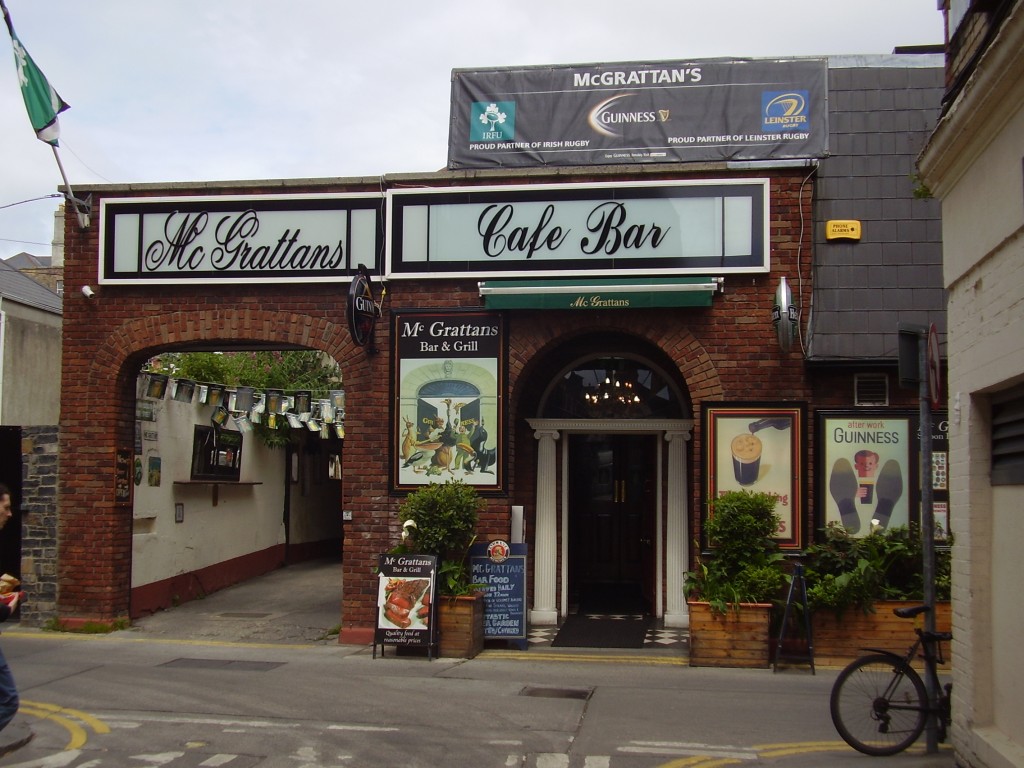 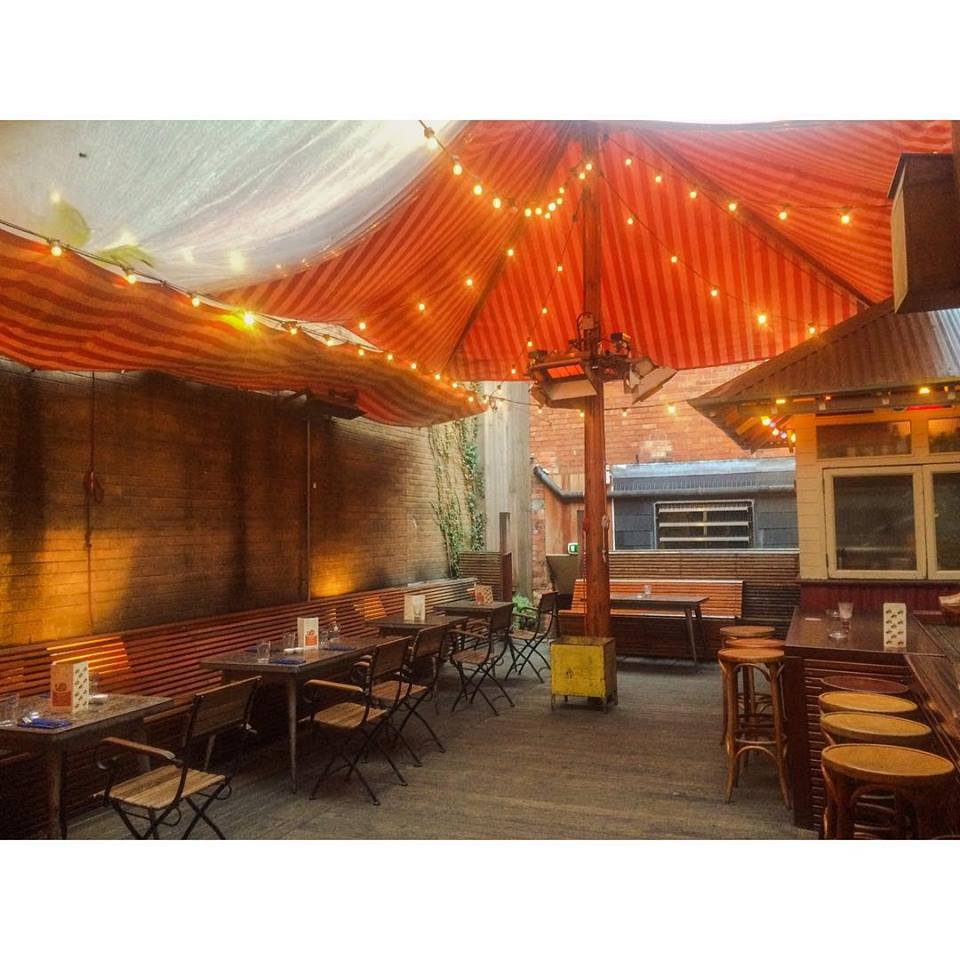 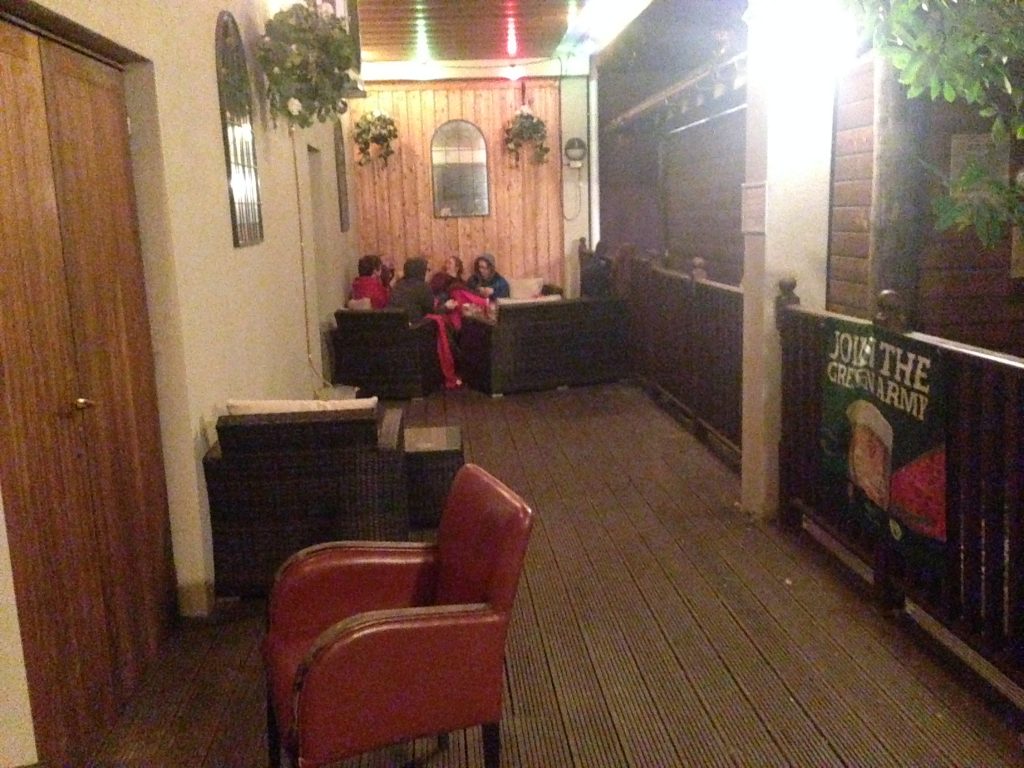 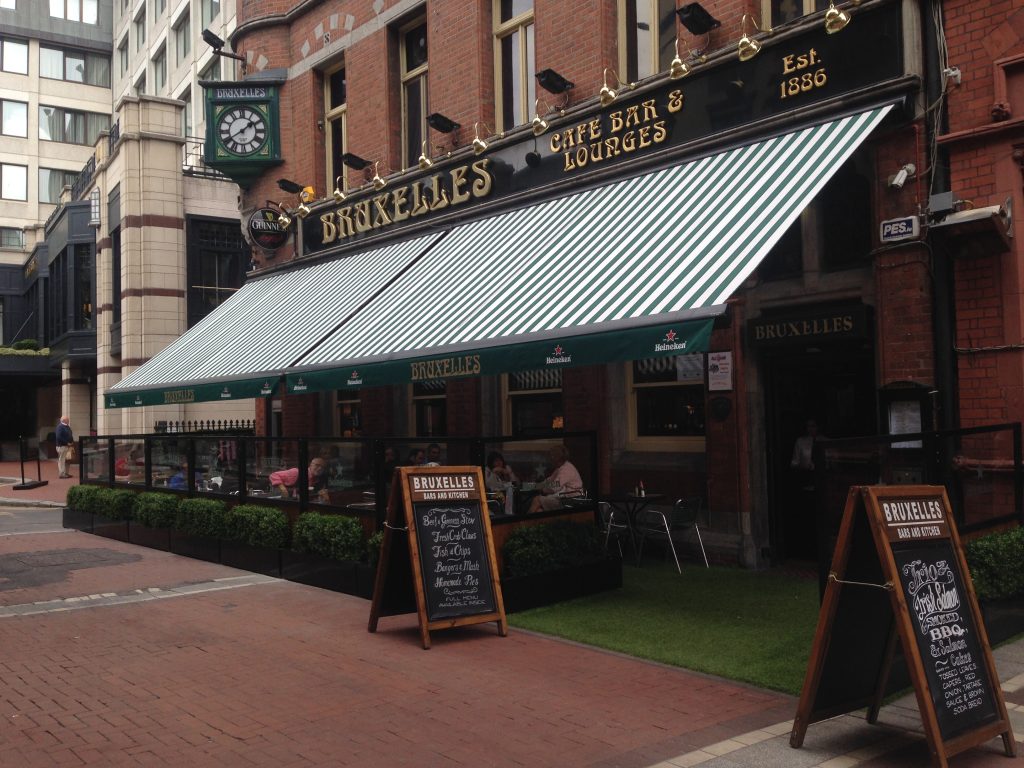