57 The Headline earned a big prize at the recent Alltech craft brews and food fair by being named ‘Best craft beer pub 2016’. They received the award after winning a public vote.

There are quite a few awards shows in Ireland, but for a pub centred around craft, this is definitely one of the more important awards to be won.

Since opening 2 years ago the pub has become home to anyone wanting to try the latest brews or as a launch location for any brewery trying to show off their latest brew. They’ve really put an emphasis on supporting locally made beer, having as they do the largest selection of Irish craft beer on tap in the country.

For Geoff and Moira who run the bar it’s vindication that their hard work has not only been worth it commercially, but that they also have recognition from the people of Dublin and the craft beer community for their achievements.

Congratulations to everyone at 57 The Headline. 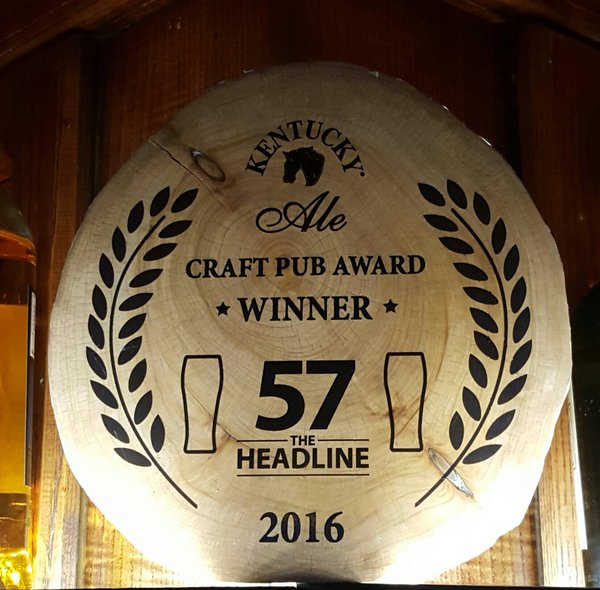