post-title A song about O’Donoghue’s. A beautiful tune about a beautiful pub.

A song about O’Donoghue’s. A beautiful tune about a beautiful pub. 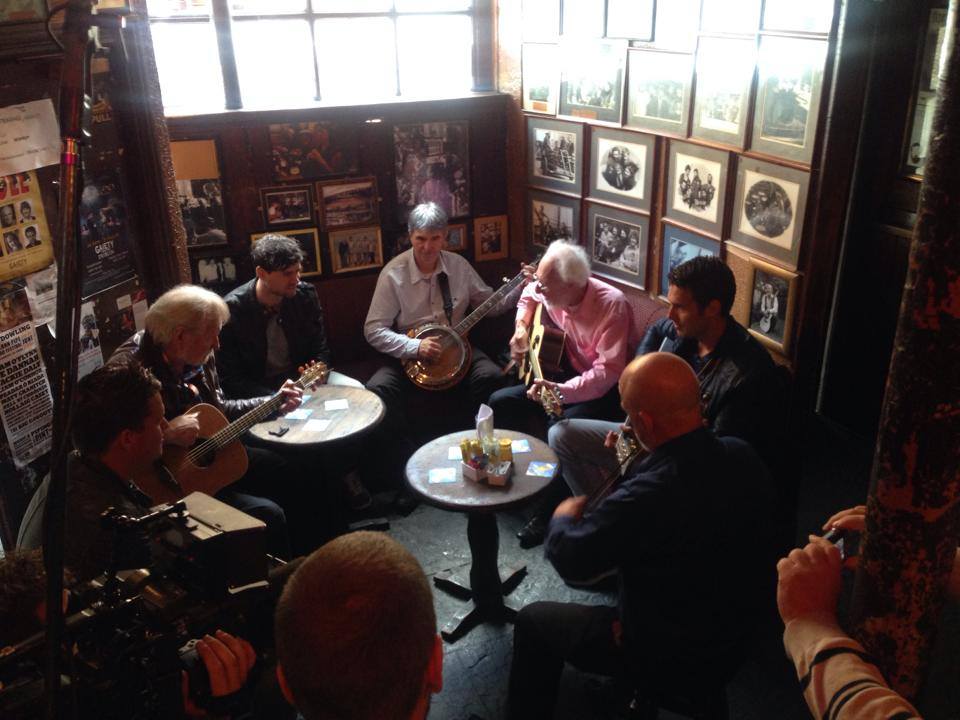 O’Donoghue’s pub in Merrion Row has long had an association with traditional music, going back to the 60s. ‘The Dubliners’ and other giants of the genre were known to play and drink there over the decades.

Going through Andy Irvine’s back catalogue (which we were largely unfamiliar with), we found a song of his all about O’Donoghue’s pub, the music scene there, the fun, and his memories of the pub. Andy Irvine is well known as a solo artist, as well as for collaborations with Paul Brady and as a member of ‘Sweeney’s Men’ and ‘Planxty’.

We won’t bore you with our interpretation of the song, as it’s full effect can be felt by simply listening to it. Safe to say, we feel it gets across the emotion of having a group of friends and meeting them in the familiar surroundings of a traditional Dublin pub.

Neary’s on Chatham Street also gets a mention as a known pub for actors.