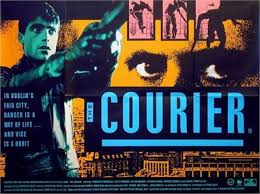 There have been plenty of Irish and international movies filmed in Dublin, and several of them use Dublin pubs. One such movie is ‘The Courier’ from 1988 starring Gabriel Byrne.

The synposis of the film from IMDB reads:

When a courier at the D-Day Courier Service mistakenly finds a pile of money in his regular delivery, he does some digging only to discover that the messenger company is a front for a drug ring. A reformed drug user himself, he sets out to crack the lethal ring.

One pub featured in this film is The Swan on Aungier street. Gabriel Byrne unfortunately does not feature in this scene. A young man enters the bar after he sees the Gardai looking at him. He goes to the downstairs toilet, injects himself with heroin, and dies from an overdose. 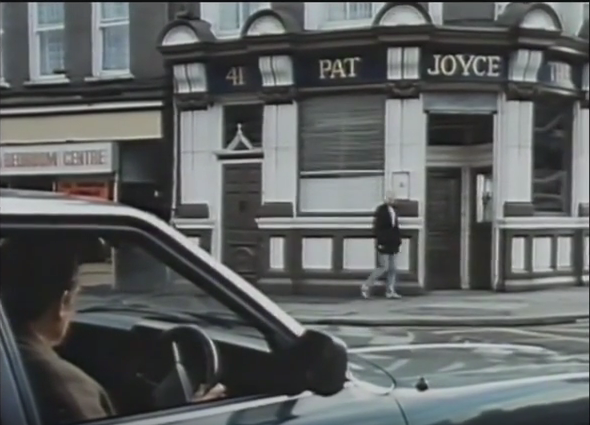 The pub is renamed Pat Joyce’s for the purpose of the film, but you can see the ‘The’ part of ‘The Swan’ on the corner of the building, which is still there today. 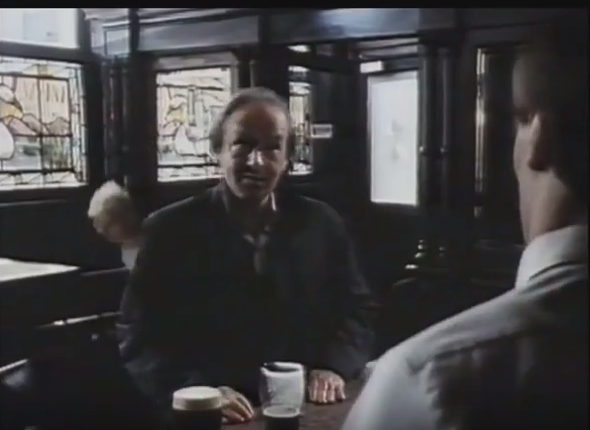 The obviously frazzled man orders a scotch and red before descending the stairs to the toilets. Those toilets are no longer accessible through the main bar today as they were then. The staircase down to them was just in front of the bar. If you look at that area today you can tell that it’s different to the rest of the flooring, and it still has the railing around it. 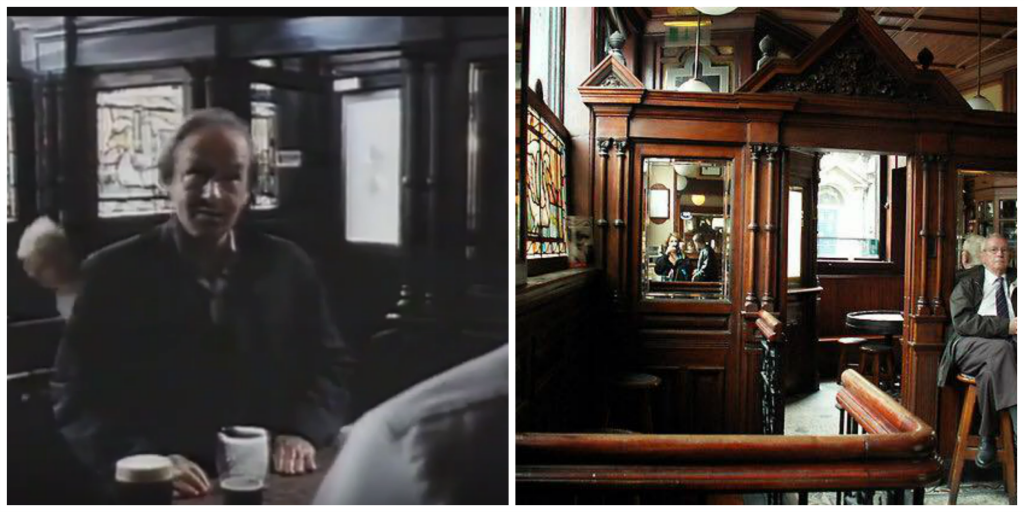 A comparison with how it looks now. 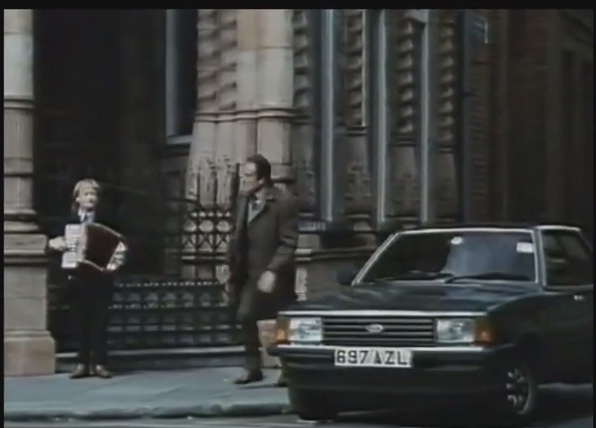 Across the road there is a man playing his accordion outside what is now Avalon House hostel. 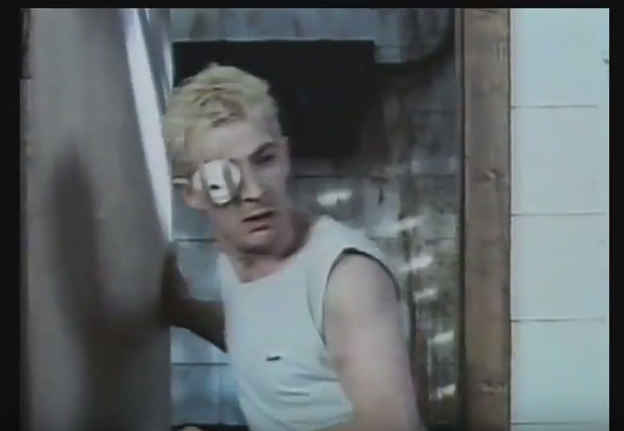 The Garda and the barman find the man dead in the toilet. It’s not the cheeriest scene to be filmed in a Dublin pub, but it’s interesting to see what aspects of the pub have and have not changed over time.

See the full clip below starting at 32 minutes and 35 seconds.