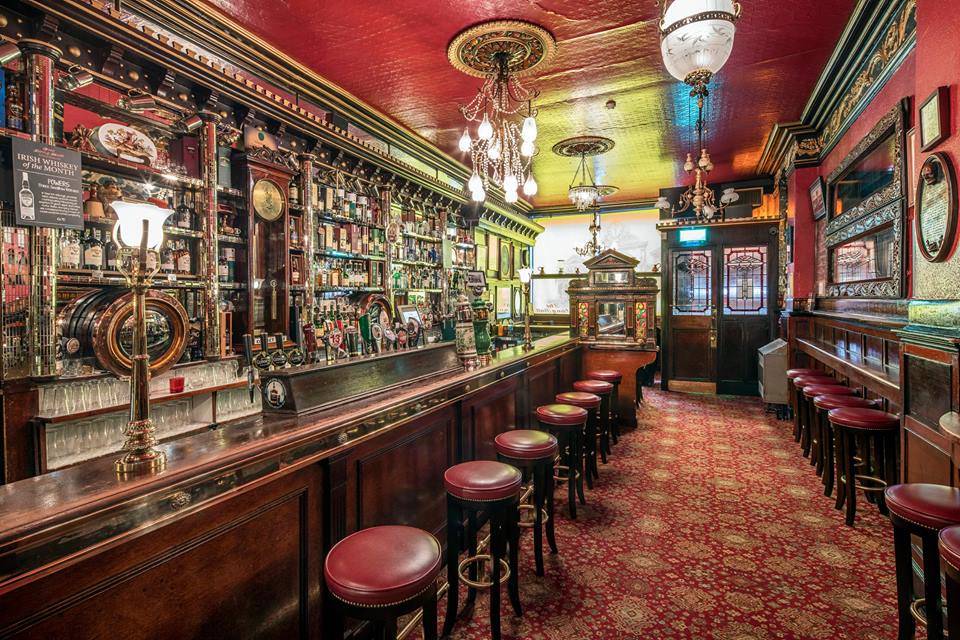 There’s always a few stragglers around town who want to have a last pint before heading home to the family. Traditionally, suburban pubs are very busy on Christmas Eve, but those in the city centre tend to clock off earlier to allow staff to get home more easily.

We’ve put together this list of pubs that will be opening for a limited time on Christmas Eve. There will likely be many more open, but we’ve only included those we can verify.

To suggest additions or changes to this list, please email publinie@gmail.com