Forget jam jars. Drinks are now being served in lightbulbs. 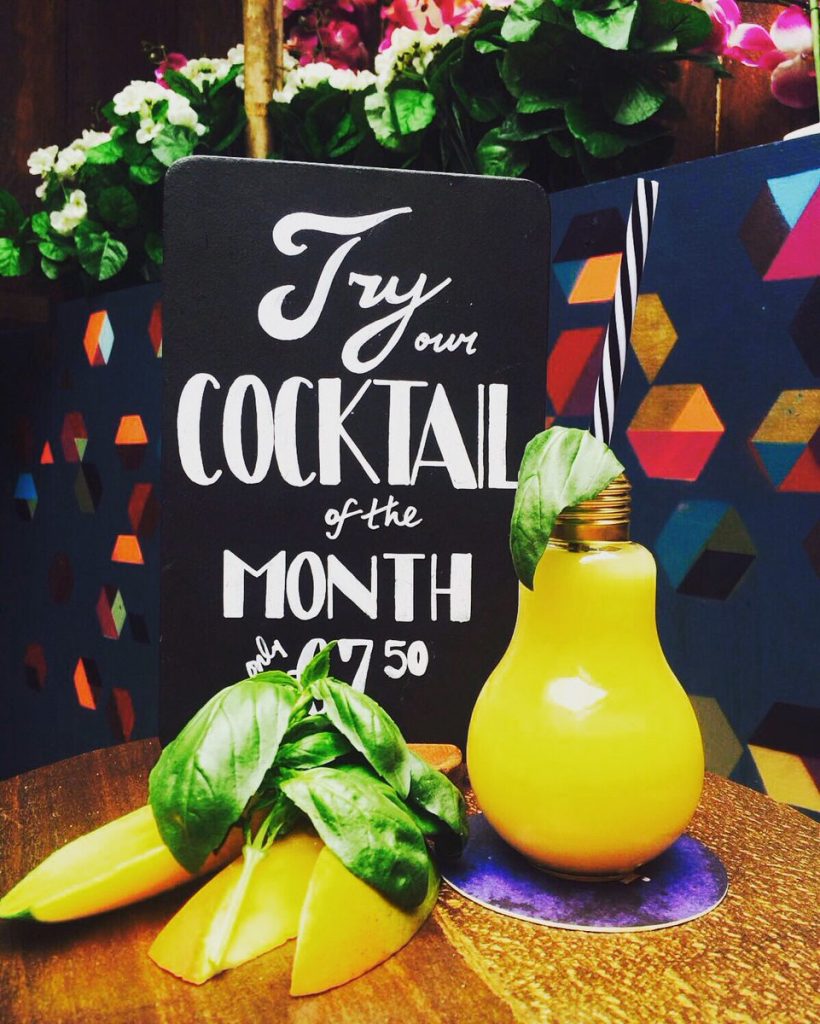 This is a first for us. Much has been made over the trend in dining to use slates, boards, and everything but a plate. The same is true of the drinks trade where cocktails and other drinks have been served in jam jars, watering cans, teapots (not for tea) and various other receptacles.

Today we came across something we hadn’t even anticipated possible. A drink in an inverted lightbulb. It’s the new cocktail of the month in ‘The Jar’.

The cocktail itself is called ‘Solas’, meaning ‘light’ in Irish. Solas is also the name for the bar that preceded the Jar on Wexford street. 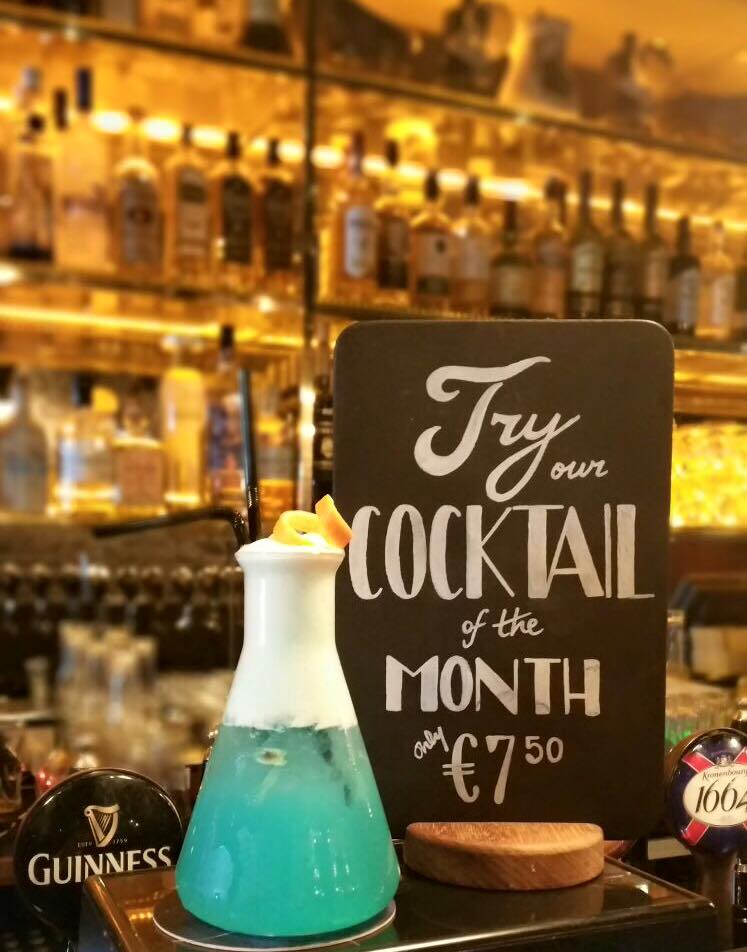 One previous cocktail of the month came served in a lab beaker and was called ‘Doctor’s punch’. They also made some gin and tonic ice pops. They certainly like being inventive.

The concoction will cost you €7.50. Plus, you can hold the drink above your head to signify that you have a bright idea.