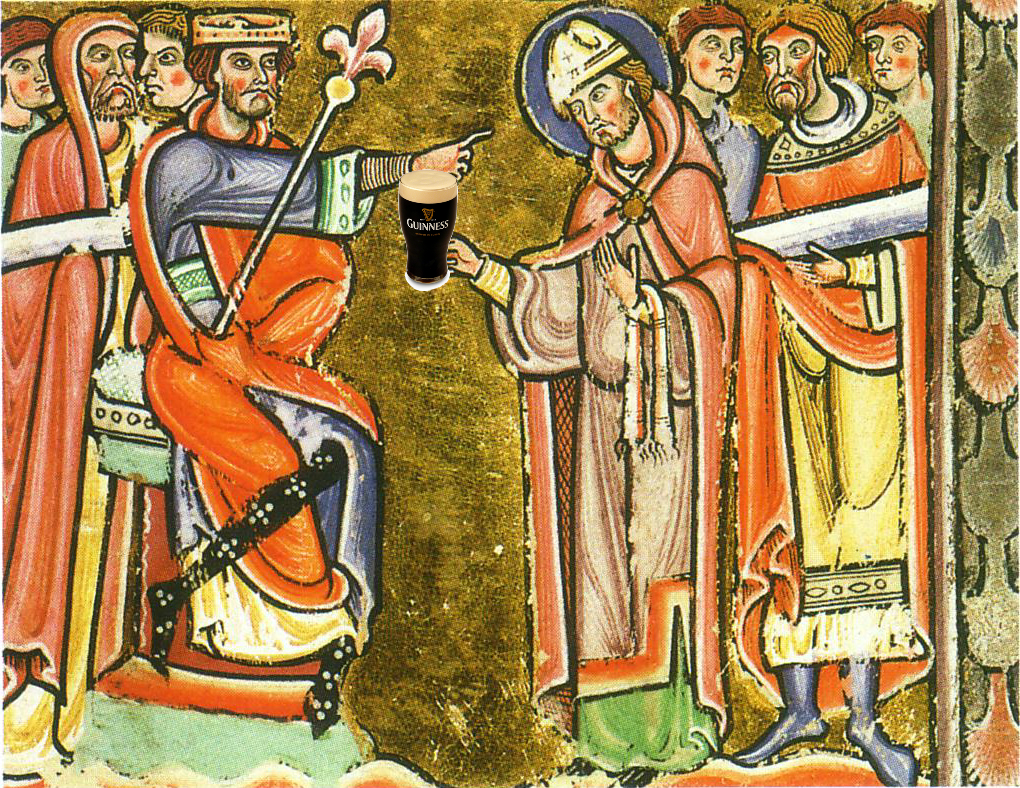 While on Saint Patrick’s day we give thanks to him for the day off work and that affair with the snakes a few centuries ago, he’s not the only only that should be celebrated at this time of year.

A friend of mine used to tell me that there was a patron saint for people looking for a car parking space. If catholicism delves that deep into mysticism, I thought, then there should rightly be a patron saint of bar staff. And indeed there is.

Saint Amand is apparently the patron saint of bar staff, keeping them safe from rude punters and giving them patience when it’s in short supply.

Saint Amand hailed from Belgium, a country well known for its excellent beer production. In his time converting as a missionary he opened several monasteries in Belgium. These monasteries most likely brewed beer, hence Amand’s affinity for the drink and the people that serve it.

I wonder do any of the more devout bar staff have a Saint Amand pendant around their neck or a painting of him behind the bar?

So, when you’re being served this Paddy’s day by a bar person who looks about to collapse from exhaustion, make sure to do Saint Amande proud by treating them well and smiling politely.