post-title It doesn’t look like pubs will be allowed to open at midnight after good friday.

It doesn’t look like pubs will be allowed to open at midnight after good friday. 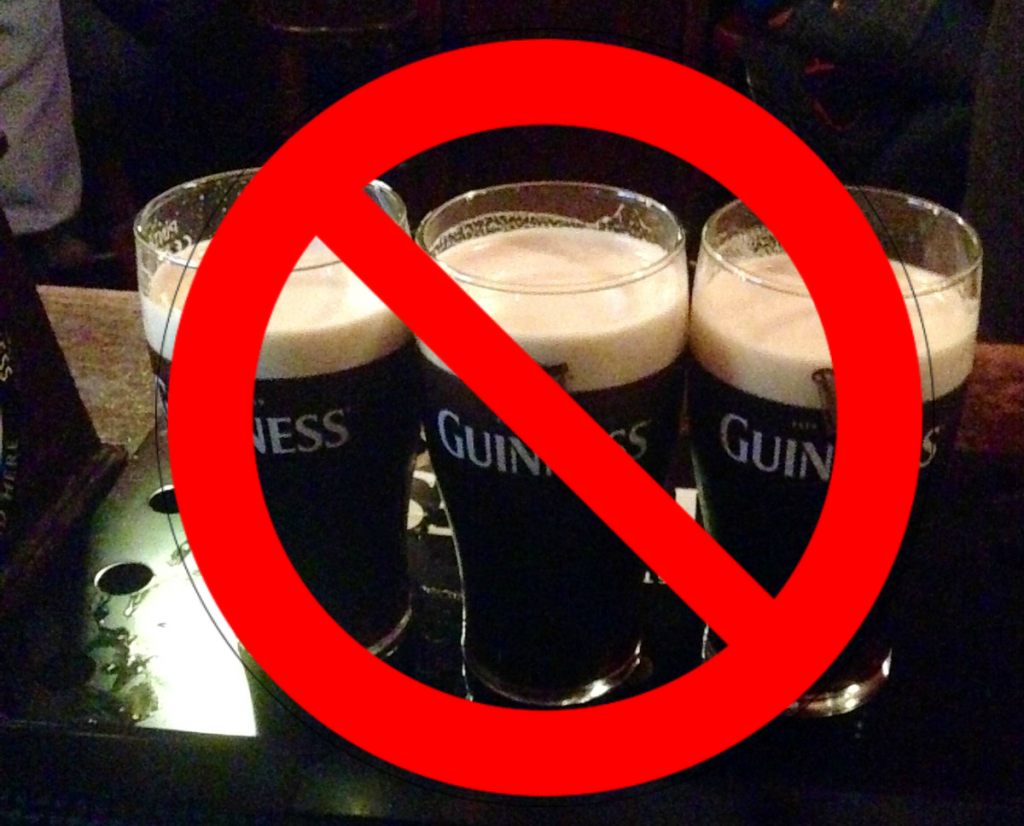 We’re all familiar with the well worn discussion on the prohibition of alcohol on Good Friday in Ireland. Every year we publish a list of ways to get around the prohibition by finding legal means of buying alcohol or stocking up. These include buying an inter city rail ticket to drink in railway station bars, buying a plane ticket, and going to the greyhound racing. Link.

In recent years some pubs had applied for and been granted licenses to open at 00:01 after Good Friday. This means that visitors to the city who could get a drink in their hotel can then head out to a bar, or locals can trade in the house party for an actual pub.

Last year a few pubs applied for licenses, but were not granted one. This year looks to be the same story. We’ve spoken to a few pubs who would open if they could, but they say that their efforts don’t look likely to bear fruit.

There had been a push on this year to make changes to the law to allow pubs to open on the day. We had thought that this was the perfect year to do it, considering there will be big celebrations for the 1916 anniversary and there’s likely to be an influx of tourists for the events. That change never materialised.

It seems as though the vintners campaign to change the law hasn’t softened attitudes at all.

In the next week or so we’ll publish our list of ways to stock up on drink again, but it doesn’t look likely that a pub opening after midnight will be included.