MVP are allowing dogs in again 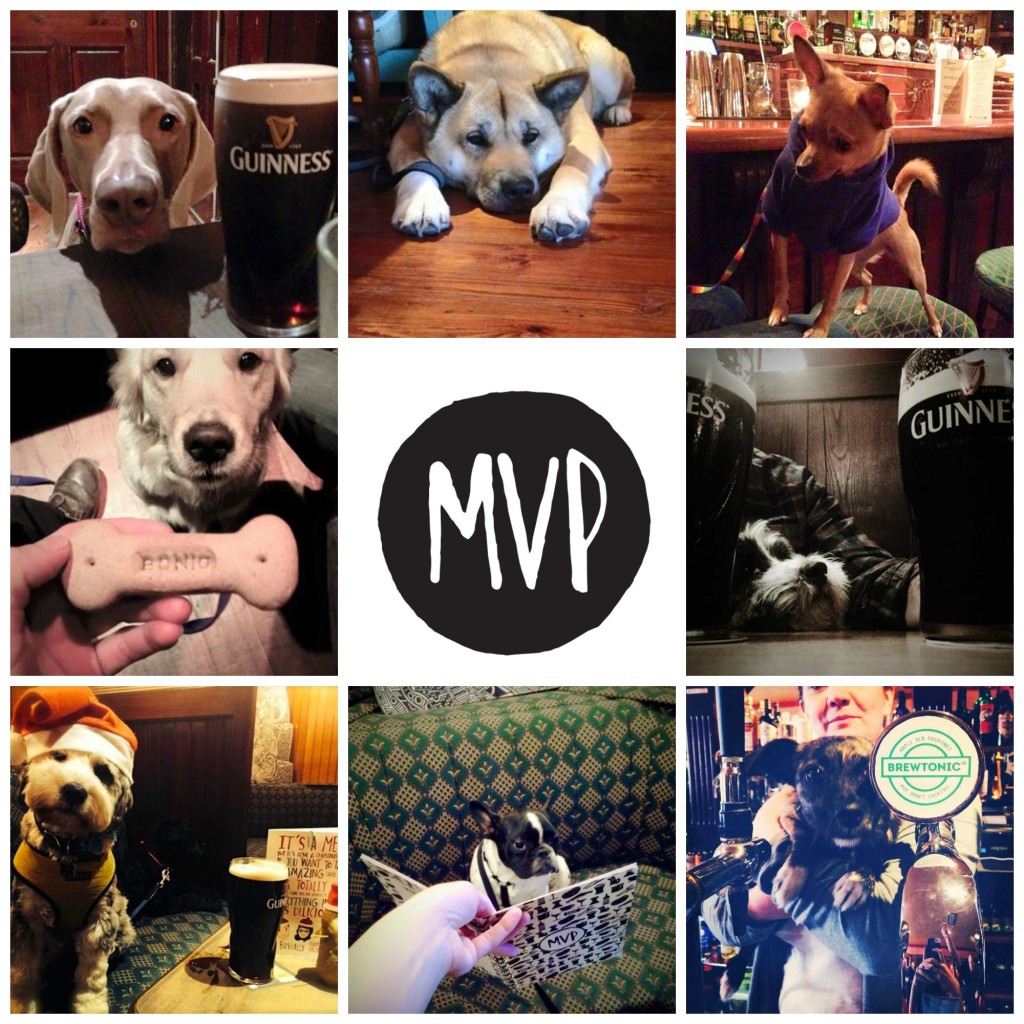 Who could say no to these faces?

MVP on Clanbrassil street were told several weeks ago by the HSE that they could no longer allow dogs on the premises, presumably due to the fact that some food preparation occurs on the premises. The story was first reported by Lovin Dublin in January and then picked up by The Journal.

Today MVP released a statement saying that they would once again be allowing dogs in the pub. 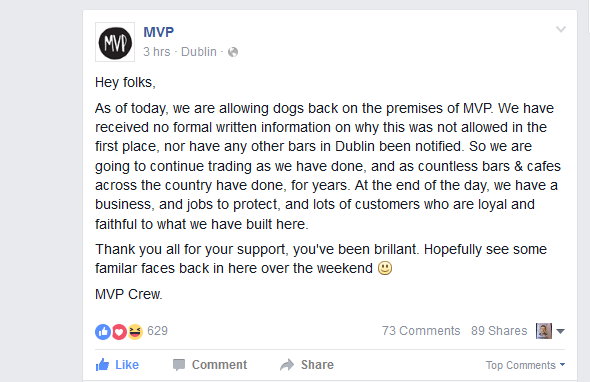 The bar has become a favoured hangout for dog lovers and their pooches. Personally, we enjoy the fact that there are some places where dog owners can bring their pets, much like what is the norm in several European cities.