Part of the Fassbender Guinness ad was filmed in Dice Bar 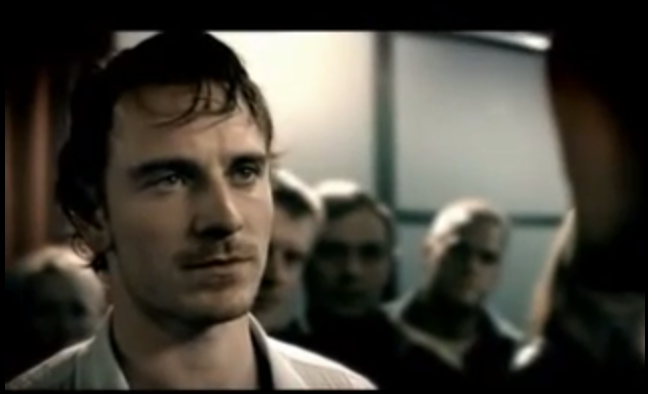 The following may be fairly well known, but it’s news to us. One of Guinness’ most well remembered adverts from the 2000’s is ‘Quarrel’, in which a young Michael Fassbender swims across the Atlantic to apologise to someone in a New York bar.

I had always assumed that if they had gone to the trouble of filming Fassbender walking across Times Square, they probably used a New York bar for the final shots. Not so, apparently. 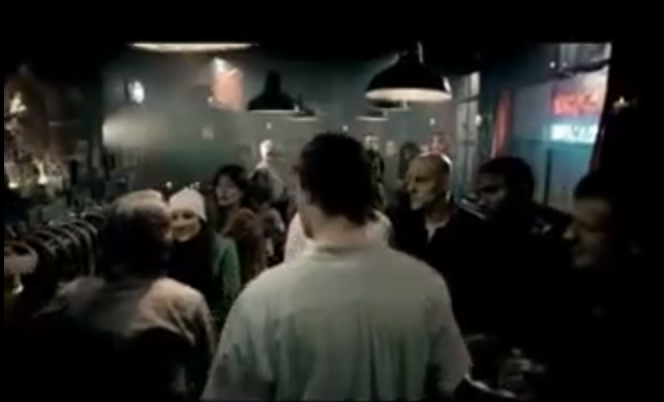 The scenes were actually filmed in Dice Bar on Queen street. The pub posted about it on facebook yesterday. Even if you’re familiar with the bar, it’s hardly instantly recognisable, full as it is with actors and extras packing the scene. There’s also some neon lights added to the windows.