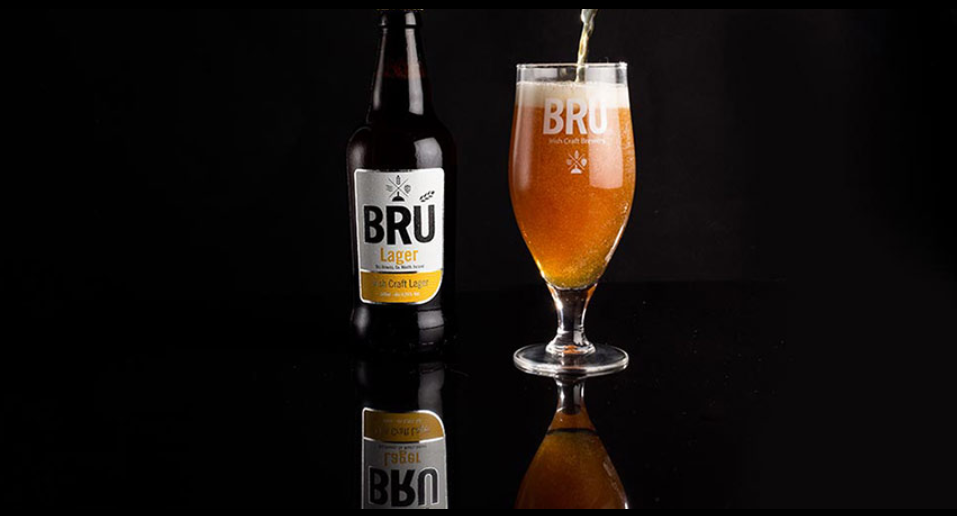 A lot of bars have been expanding their bottled beers options, and that includes some gluten free offerings. A lot of the bars stock Estrella Daura, which would probably be the best known gluten free beer, but we will, where possible mention any others that are available.

As with most of our lists, we get the ball rolling and then more suggestions come flooding in. We’ll update this list as we find more pubs that serve it.

– The 51 bar on Haddington road have some of the new Brú brewery gluten free beer on offer.

– Oscars cafe bar in Smithfield and Christchurch have, we’re told, quite a good selection of GF beers. They’re obviously catering to a growing taste for it. They also have one on tap.

– Bowes on Fleet street have Greens pale ale and pilsner.

– The Bernard Shaw have the GF Mikkeler IPA

– The Waterloo have Estrella Daura

– The Flowing Tide have Bru Lager on tap

– Arthurs on Thomas street have  Bru lager on draught.

– Bruxelles have a bottled option.

– Camden Exchange serve ‘Against the Grain’

– The 108 Rathgar has Brewdog vagabond and GFA

– Street 66 has 3 options, including Dungarvan, Vagabond by Brewdog, and Daura.