The president of Ireland, Michael D Higgins, was in 4 Dame Lane last night. 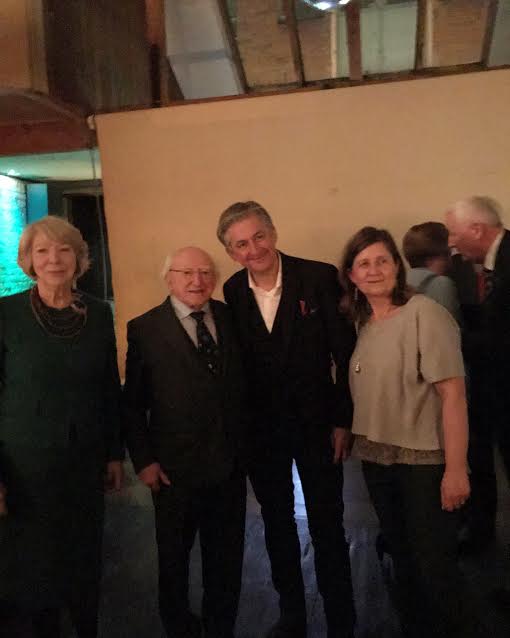 That may be the most unlikely headline we’ll ever write on this website. Michael D Higgins in 4 Dame Lane, a late cocktail bar that’s more known for it’s dancing than it is for it’s politics.

The President was upstairs in the loft area of the bar for a function marking the departure of Fiach McConghail as artistic director of the Abbey Theatre. 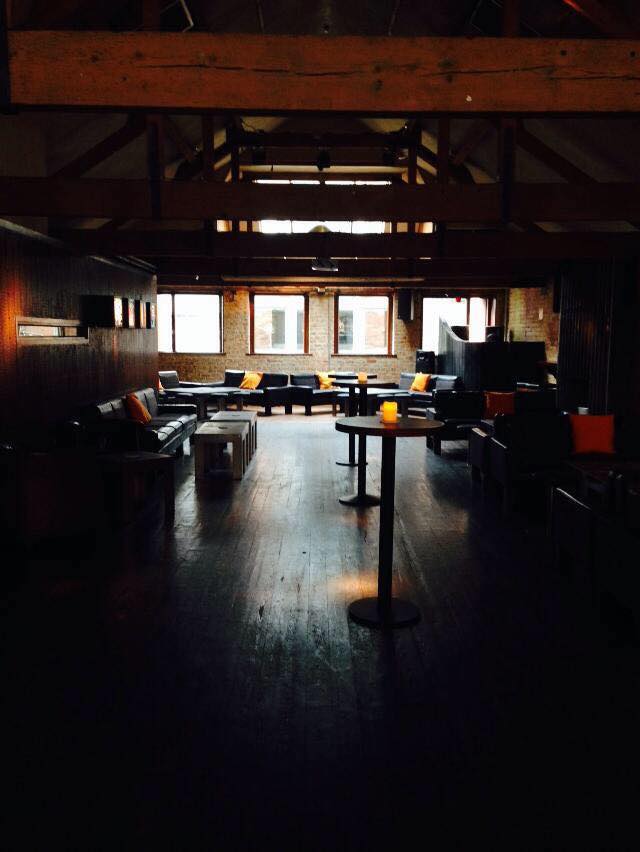 Former Senator Gillian Van Turnhout allowed us to use the photo at the top of the page of the Higgins’ and Fiach MacConghail in 4 Dame Lane on Thursday evening.

Next week on Publin, Enda Kenny smokes a shisha pipe on the bus out the back of the Bernard Shaw.