post-title There might be an arcade game bar on the way to Dublin.

There might be an arcade game bar on the way to Dublin. 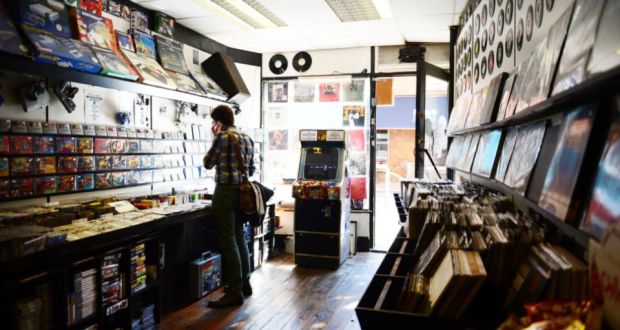 The R.A.G.E on fade street.
From their facebook page.

There’s a few bars in Dublin, such as The Thomas House, The Square Ball, and P Macs,  that have old arcade games, XBoxes, and old consoles around the bar. But, we may be about to see the first bar completely tailored to the desires of arcade gamers.

The R.A.G.E video game, music store, and art gallery on Fade street have announced on their facebook that plans are well underway to create just such a bar.

There have been a number of posts on /r/Ireland on reddit by people exploring the idea of opening a bar with a similar idea. None of these appear to have gotten past the planning stages. R.A.G.E., as an established business with an existing customer base are probably better placed to realise an idea of this size and possible risk. 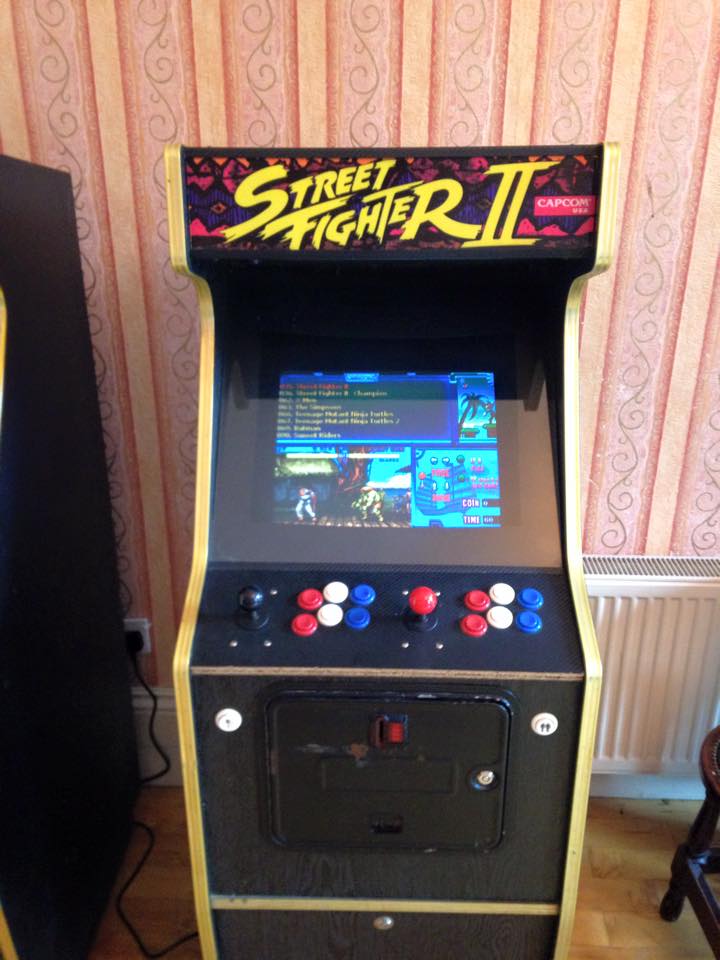 Street Fighter game in The Square ball. From their facebook page.

In their facebook announcement they say that they have ‘locked down a HUGE premises’. It’s unclear where that is and whether there is an existing pub license attached to the building. We’ve had several requests in the past from people looking to host FIFA or video game nights in a pub, and it can be tricky to find place with enough screens. One of the other concerns of venues that we contacted was that patrons who book for such nights don’t tend to spend as much as people in to watch a football match or in with friends. That’s not to say that R.A.G.E haven’t done their homework, which I’m sure they have.

They aim to have the venture off the ground by the summer and it will surely be one of the most audacious new openings in recent years. It’ll be very interesting to see how they do and whether it will sprout a new trend for more specialised bars based around hobbies and other forms of entertainment.

Some of our more regular customers may be already aware of this, but since last January we’ve been working on setting up a venue in the city. Last April we locked down a HUGE premises, and just before Christmas we received the exciting news that our planning has been granted. We’ll be looking to open the doors with the intention of kicking off the summer. We have already compiled amazing original arcade machines, top tier pinballs, and we’ll provide drinks, snacks, music, consoles, events, screenings and more. This has been our goal for the last 3 years and are delighted that it’s actually happening. We’ll keep you updated as things progress.

On the same post they have details of new roles emerging within the business. Link.