post-title Where to get a carvery in a Dublin pub.

Where to get a carvery in a Dublin pub.

Sometimes you just want to load up a massive plate of honest to goodness Irish food. 4 different types of spuds, cabbage, stuffing, all the other trimmings, and a bit of roast beef.

But where would you find it? Carveries are becoming increasingly rare in Dublin pubs, but there’s still a few places where you can get your fill.

Please note that this list is for the city centre. There’s still plenty of suburban pubs doing great carveries. 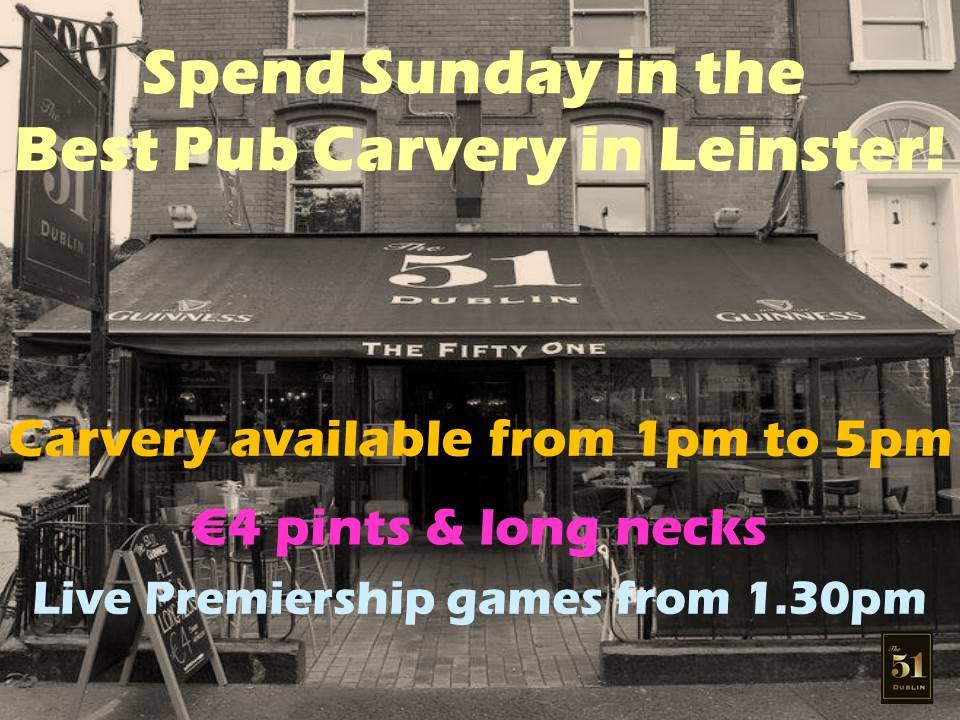 The 51 bar on Haddington road has actually won ‘Best carvery of the year’, so its sure to be of a high quality. Their carvery is served at lunch time from Monday to Friday and on Sundays. They’ve also got some drink specials to accompany your feast and loads of screens to watch whatever sporting event you want. 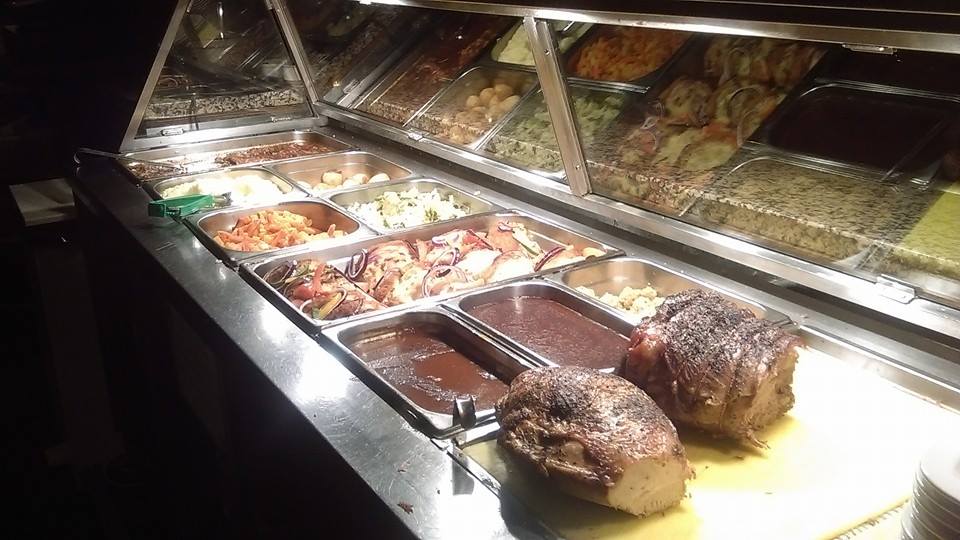 As well as having one of the nicest interiors in the city, Madigans also have a very appetising carvery. You can go real traditional and get your bacon and cabbage here just off O’Connell street. 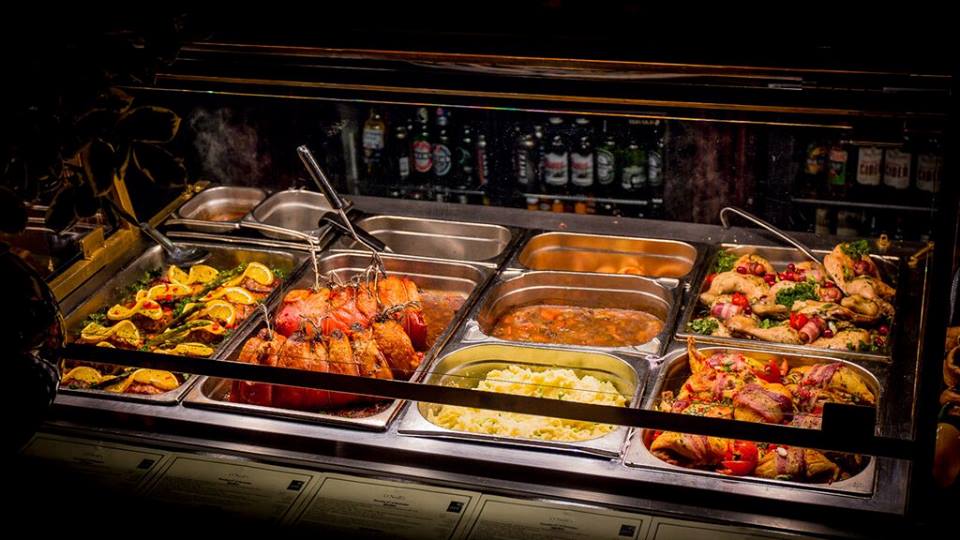 O’Neills serve up mountains of food on their carvery plate. You’ll see visitors to Dublin questioning whether the USA really does have bigger portion sizes. The carveyr starts at 12 midday and goes until 10.30 that night. 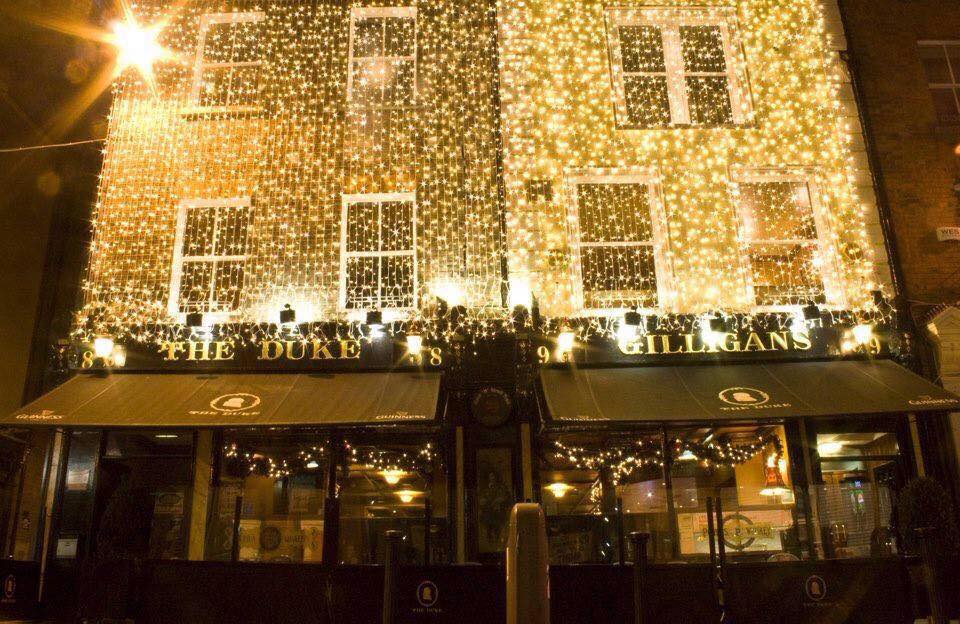 The Duke serve up a carvery at lunch time during the week. You can get the roast of the day with all the trimmings for €11.50. 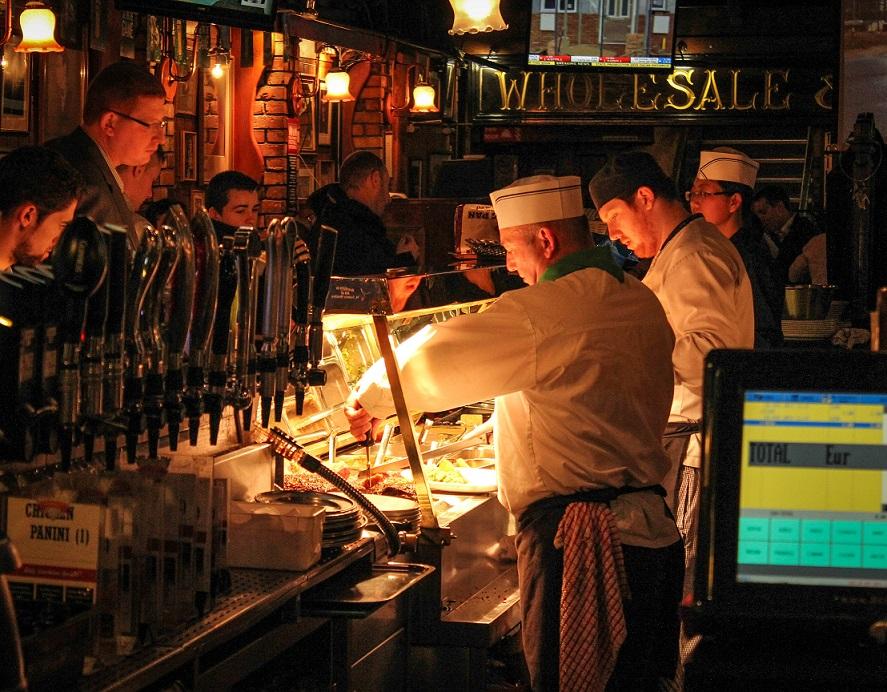 Sinnotts beside the Stephens Green shopping centre have a carvery that runs from Monday to Frinday 12.00-2.30pm.

We’re back open for #lunch today after the Easter Weekend, Call in and enjoy a tasty carvery for just €8 #lunchtimepic.twitter.com/JYj3bfMwiH 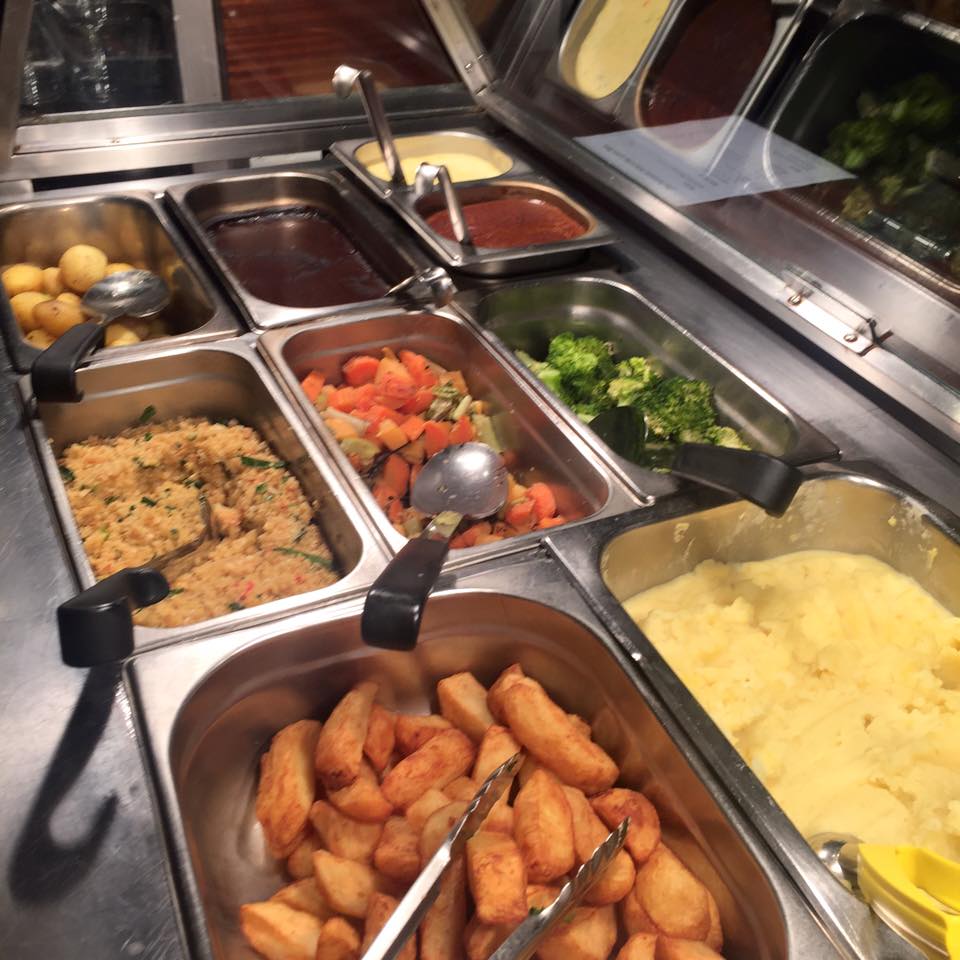 The Portobello have a lunch time carvery.