post-title Where to get pancakes today in Dublin.

Where to get pancakes today in Dublin.

This is not a drill people. Pancake Tuesday is upon us. Served from 12:30pm all day #pancaketuesday

Free pancake dessert with all main courses at lunchtime today in The Lotts…. as long as you give Paula a nice compliment she deserves ❤️

Happy Pancake Tuesday – Get yours on our dessert menu for €5.00 today #Dublin #LoveDublin #PancakeTuesday #Lunch pic.twitter.com/Pq4muZnGMB

Complimentary Parnell Pancakes tomorrow!!
Enjoy a freshly made pancake with a choice of toppings tomorrow when… https://t.co/zZhr6TzTnd 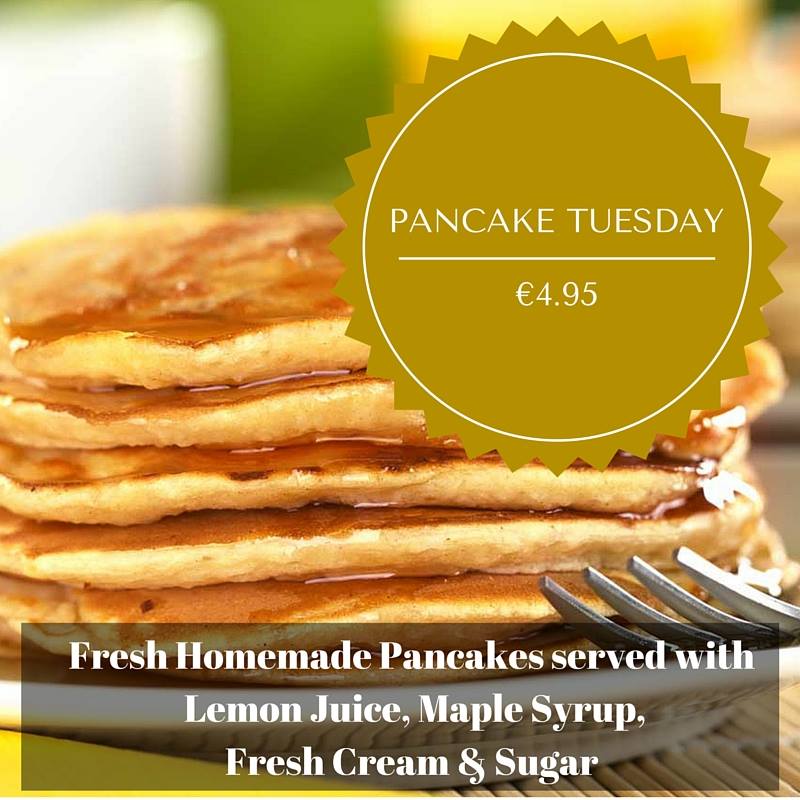 we got pancakes at #BerlinDublin They are not lasting long enough to take a picture . lol #Dublin #PancakeTuesday pic.twitter.com/0GHqHwTmRF