post-title ‘Whipping the herring’. The bizarre 19th century tradition for getting drinking money

‘Whipping the herring’. The bizarre 19th century tradition for getting drinking money 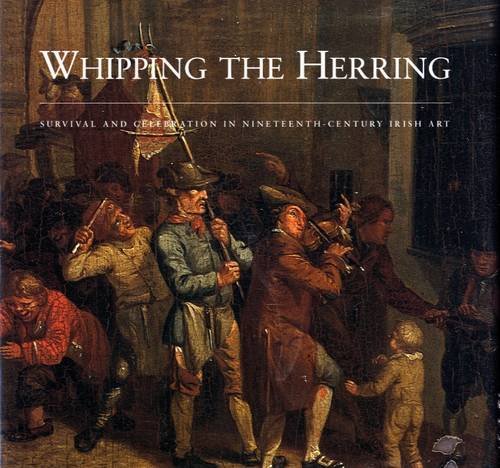 The following is an extract from the book ‘Have ye no homes to go to? The history of the Irish pub’ by Kevin Martin.

Dunlop recounted the ‘ludicrous tradition’ prevalent among butchers in Dublin called ‘whipping the herring’. On the last Saturday of Lent, one of their number dresses in sheepskin, to which was attached ‘the animal’s legs, dangling about so as to represent drapery’.

The guts of a pig were were put on top of the sheepskin. The pig guts were ‘blown, and tied every six inches’ distance, to appear like chain-work’. He also wore a ‘hideous-looking mask’ and a cocked hat, and was put sitting on an ass with a wand in his hand. He was addressed as ‘His Majesty’ by his associates, one of whom held a pole, on top of which were ‘two hoops crossing each other perpendicularly’. A sheep’s head was placed on top of these, with a number of herring suspended underneath.

In the other hand, he held a small birch broom, with which he occasionally struck the herrings. Each time he did so, he repeated a verse: ‘We come from Merrin to whip the herring and wish you a happy Easter.’

They went from shop to shop, ‘followed by the lowest rabble’ and on each stop ‘the laureate of the party’ asked for a financial contribution, usually given to get rid of the nuisance. At the end of the night, they adjourned to the pub and drank the money. 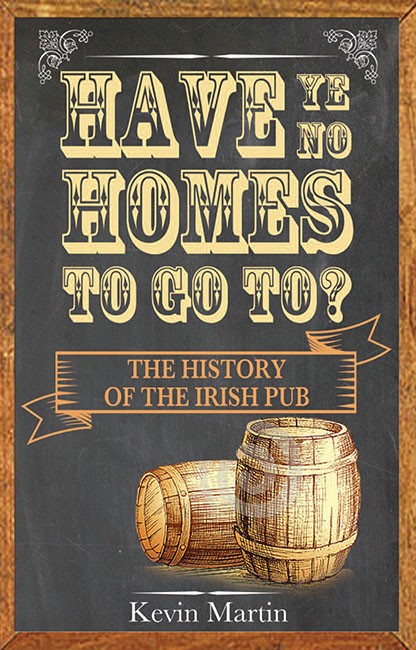 We’re currently making our way through ‘Have ye no homes to go to. A history of the Irish pub’ by Kevin Martin. It’s available online from Easons and in all good bookshops for €14.99. We’ll have a review out next week, but I can tell you now that it’s worth getting for anyone with an interest in pubs.

The author, Kevin, is also a frequent commenter on Publin, so that makes him alright in our book.