post-title 11 of the best Sports Bars in Dublin

11 of the best Sports Bars in Dublin 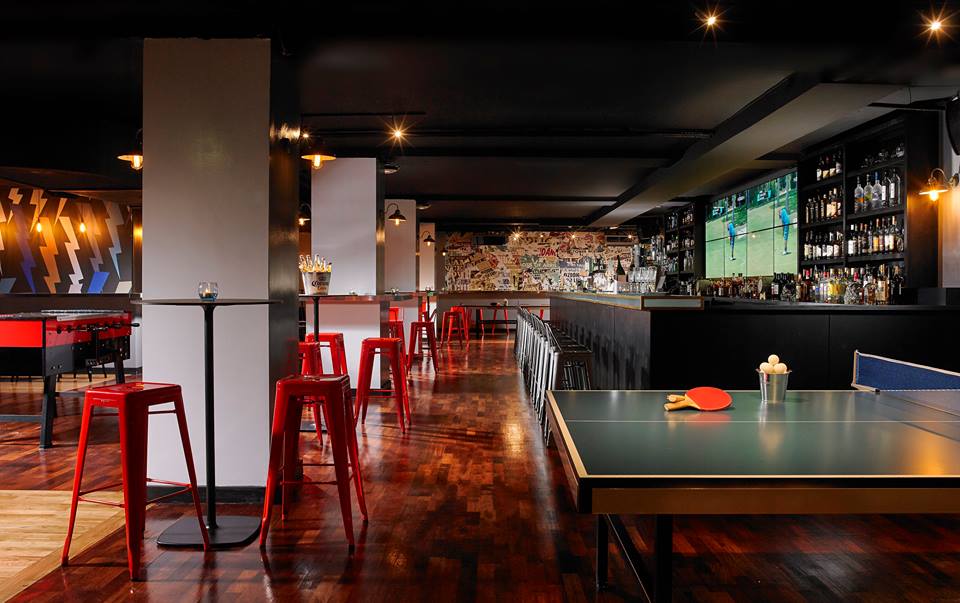 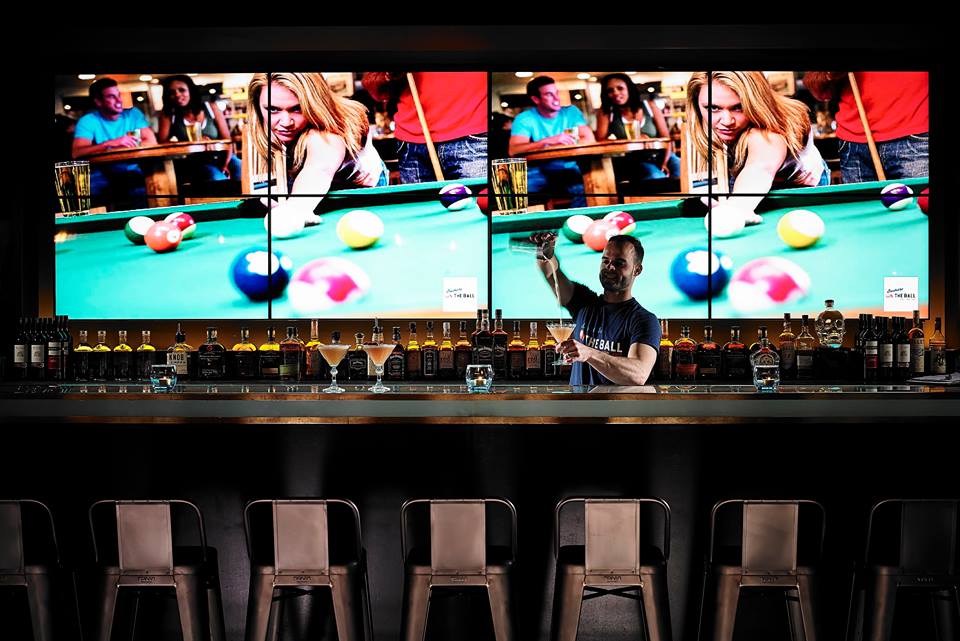 Buskers On The Ball is below Buskers on Fleet Street, Temple Bar. This is certainly a unique bar in the city, offering as it does the opportunity to play a range of sports such as table tennis, pool, and shuffle board, while also screening all big sporting events such as football, rugby, boxing, wrestling, and whatever you’re having on a number of screens, including one massive long screen behind the bar. They’ve got a good range of premium spirits, and all pints and bottles are €5 Monday to Wednesday. That’s not exactly what we’d be used to paying in Temple Bar. You can also book for groups on those days and get free finger food. Website. 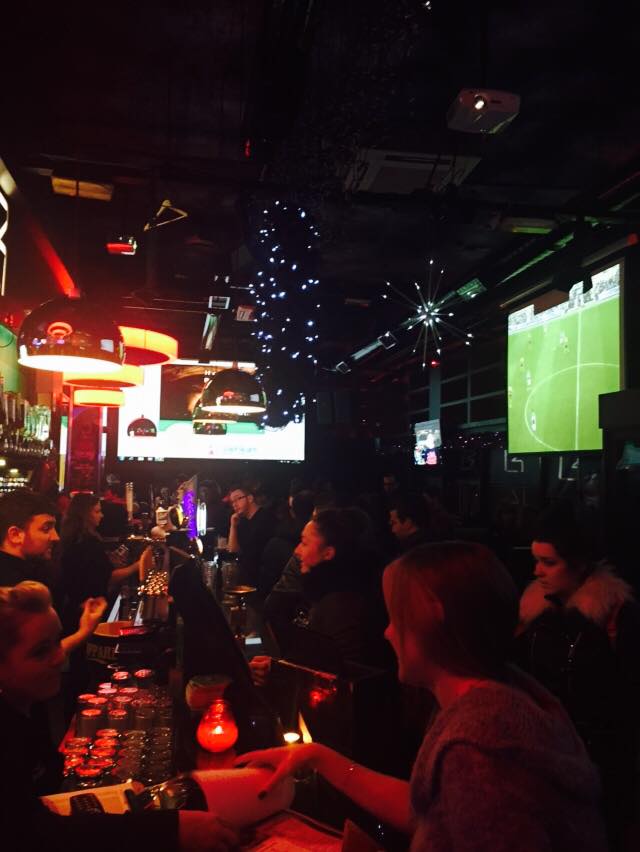 The Living Room on Cathal Brugha street has several huge projector screens on the wall, complemented by dozens of other small (yet still big) tv screens around the bar inside. They’ve also got a massive beer garden area that occasionally has tiered seating and always has big screens for soaking up the sun and atmosphere. They screen just about anything you can think of and they have  continuously updated listings on their website. They’ve also recently added the pizza shack outside, serving up fresh wood fired oven baked pizzas.

Trinity bar on Dame street is probably the most centrally located sports bar in the city, making it a very handy spot indeed. They’re the official Liverpool supporters bar in Dublin, but of course they show the matches of every club. The downstairs is now a purpose built sports bar with multiple screens. They have the biggest ultra HD screen in the city and around a dozen more screens around the bar. They’ve played host to legends of the game like Ronnie Whelan, Paul McGrath, Alan Kennedy, and John Aldridge in the last year, who have fielded questions and mingled with the crowd on some of the biggest nights in football. Their basement area caters to sporting events of all types, but typically they’re big on football and rugby.

McGowans of Phibsboro is a nightclub by night, and a sports bar during the day and evening. They’re best known for the football and GAA, drawing in large crowds after games in Croke Park. They have some food and drink deals that run for big match days, so be sure to keep an eye on their social media for them. If it’s football, GAA, or the rugby World Cup, they’ll have it on their screens. Best of all, they have a late license 7 nights a week, so there’s no need to head elsewhere after. 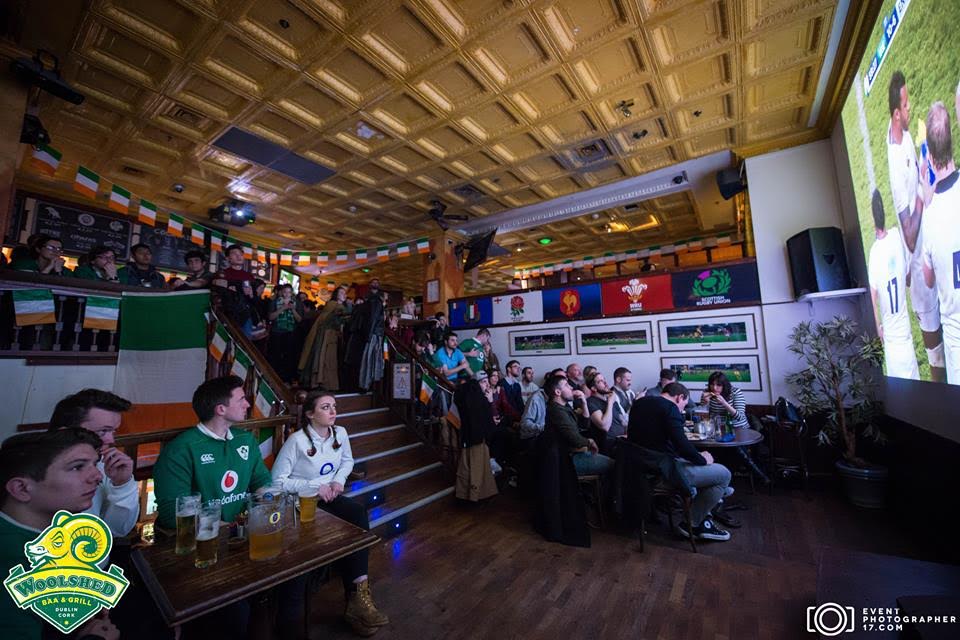 The Back Page in Phibsboro are trying to reinvent what we think of when we hear ‘sports bar’.  They’ve got an astro turf beer garden/smoking area, a tiny room for playing fifa on the PS3, table tennis and darts, and beer mats with football trivia on them. It’s a great new addition to the area and caters for sports fans and non sports fans alike. They’ve got a very nice selection of freshly made pizzas here, and they theme some of them around big sporting occasions.