post-title 7 ways to get a drink on Good Friday

7 ways to get a drink on Good Friday

So, it finally looks like the government will be lifting the prohibition on selling alcohol on Good Friday! It’ll still be in place this year though. So, if you throw an annual Good Friday party, this might be the last year of it.

For now, we’re bringing you our annual list of options, as well as busting a few other myths.The options aren’t great, but they’re all the legal means we’ve got.

Some pubs will be opening for food on the day, so keep your eyes open for our article on that. 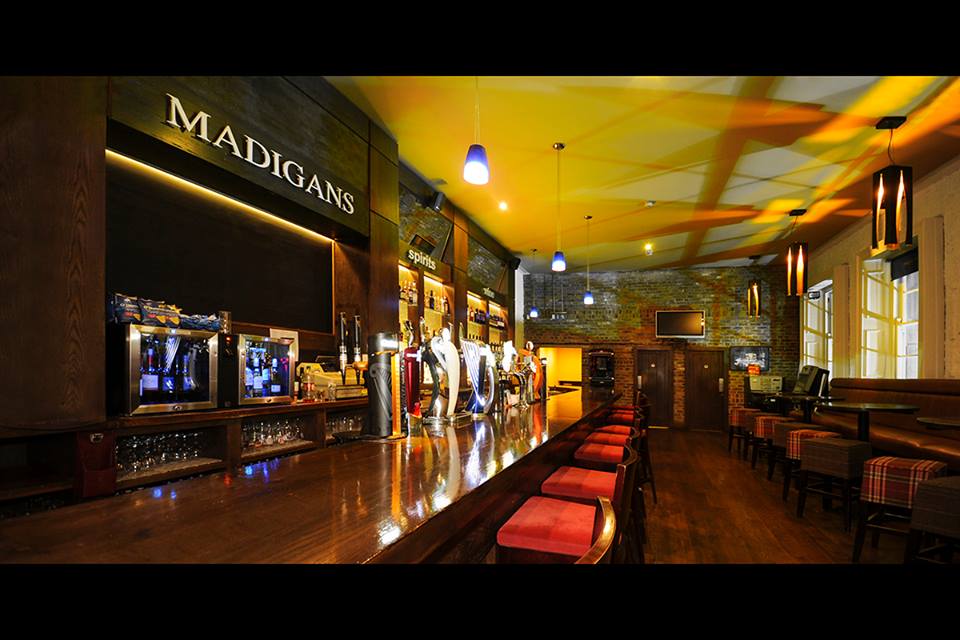 2. Go to the greyhound racing in Shelbourne Park 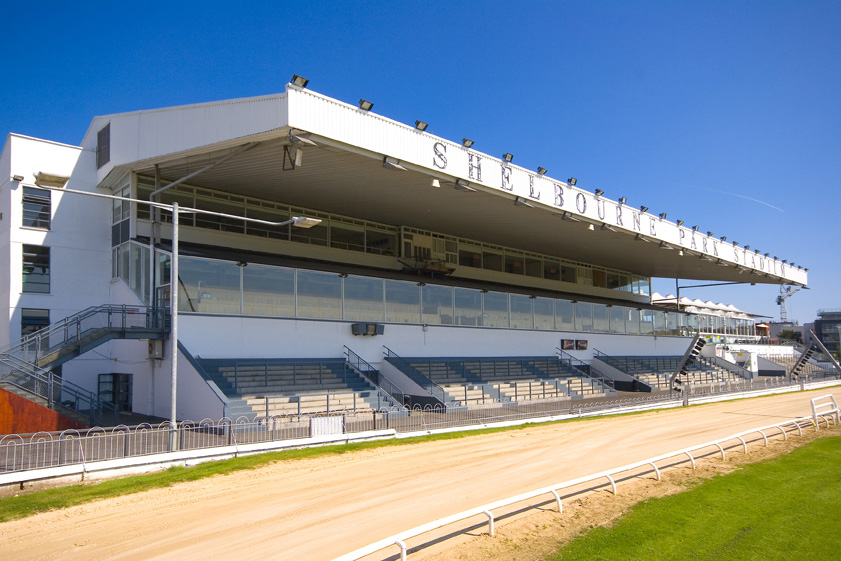 Shelbourne Park greyhound racing stadium have an exemption from the ban, and are allowed to serve alcohol. They open from 6.30, with the first race at 8pm.

3. Have a meal on a boat on the Grand Canal. 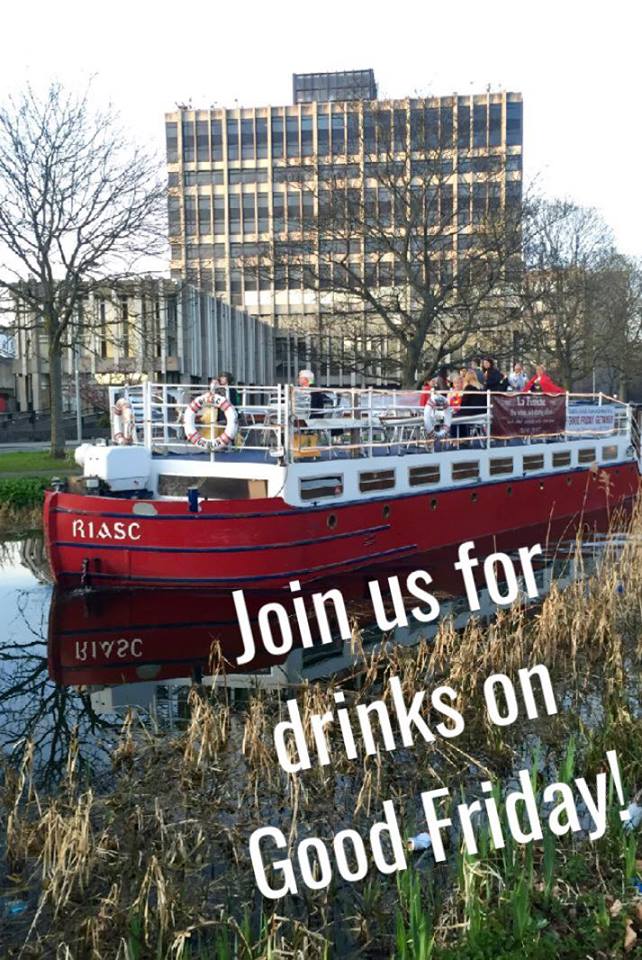 You have to book in advance for this one. La Peniche is a floating restaurant on the Grand Canal near Baggot Street. They’ve got a full bar all day, but you’ll likely have to be having food with it. Call 087-790 0077 to book. Link.

4. Take a ferry to Holyhead 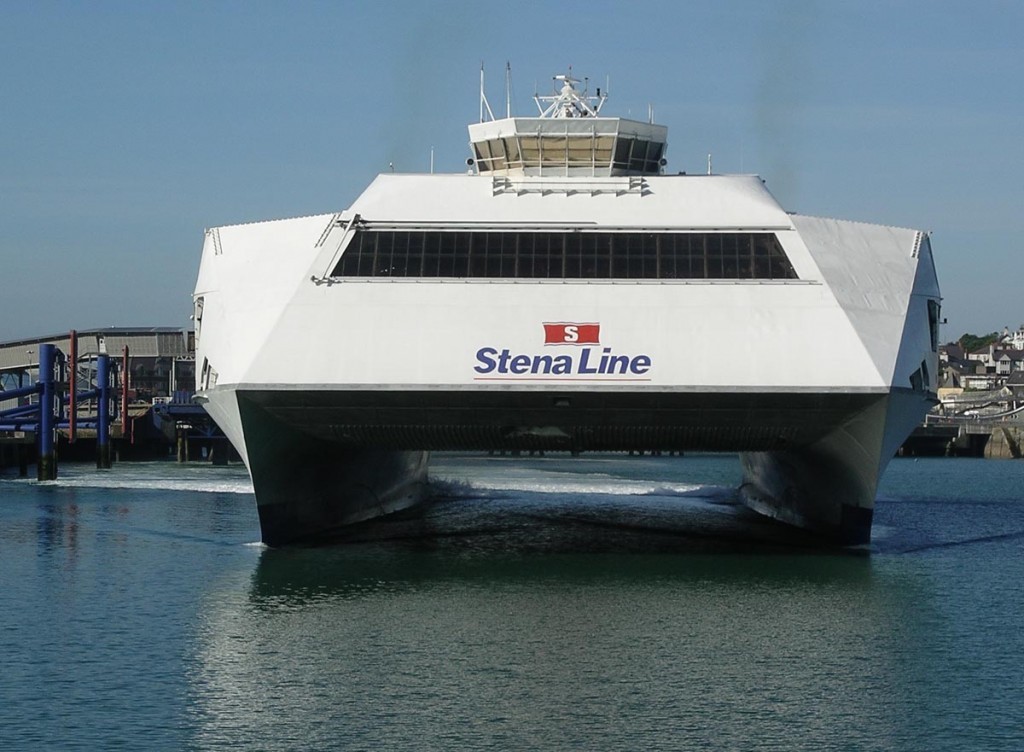 This is one of the more extreme options. You could just ride the ferry over and back in a day. If you were desperate or just enjoy the voyage.

5. Drink in the airport bar 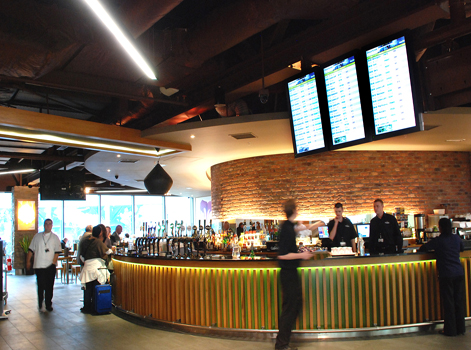 If you got a cheap flight, you could just get to the airport early and enjoy the bar there that is exempt from the Good Friday prohibition. 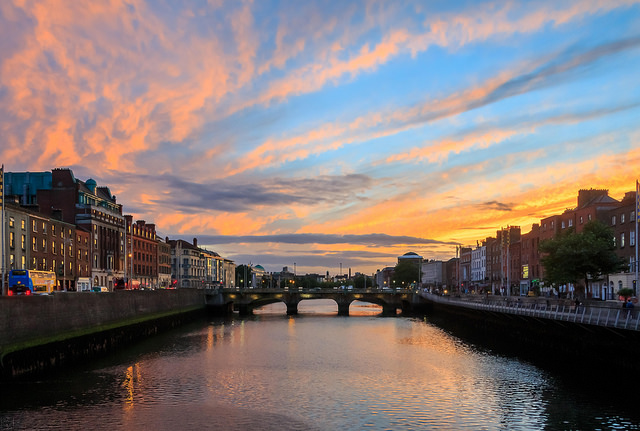 Here’s a generic photo of Dublin without any hotels in it.

7. Have a house party and get drinks the day before. 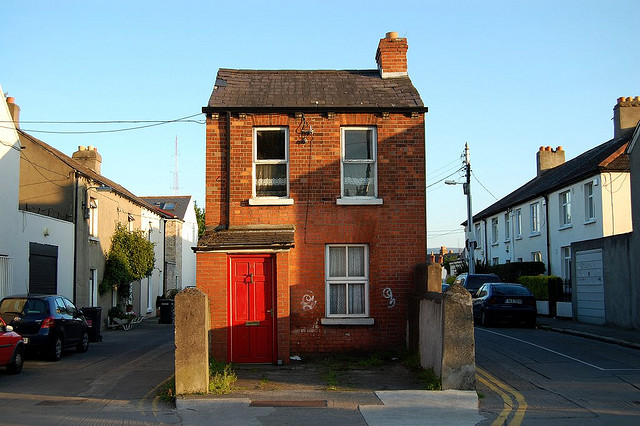 This is by far the most obvious remedy for it, and you’re not actually buying it on the day itself, but we feel that we need to point this out as an option.