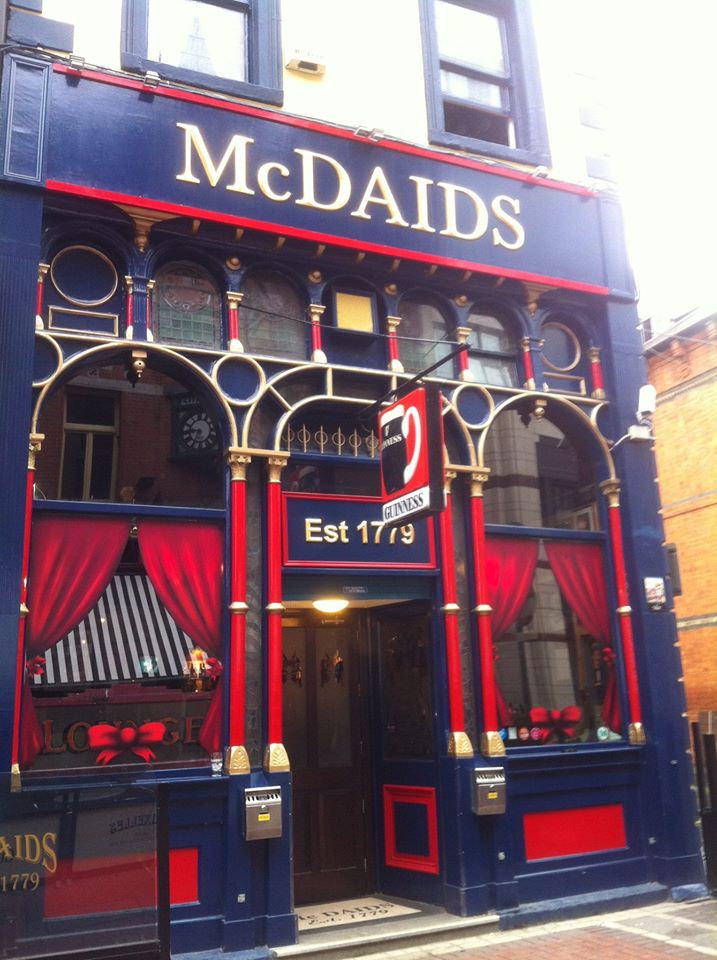 It would certainly seem as if it does. McDaid’s last night tweeted a photo of Casey Affleck in his brother’s movie ‘Gone Baby Gone’. In the scene, Casey’s character is wearing a t-shirt, seemingly from McDaid’s pub on Harry Street. You’d have to be looking pretty hard to catch it, but it certainly does seem to be the genuine article. 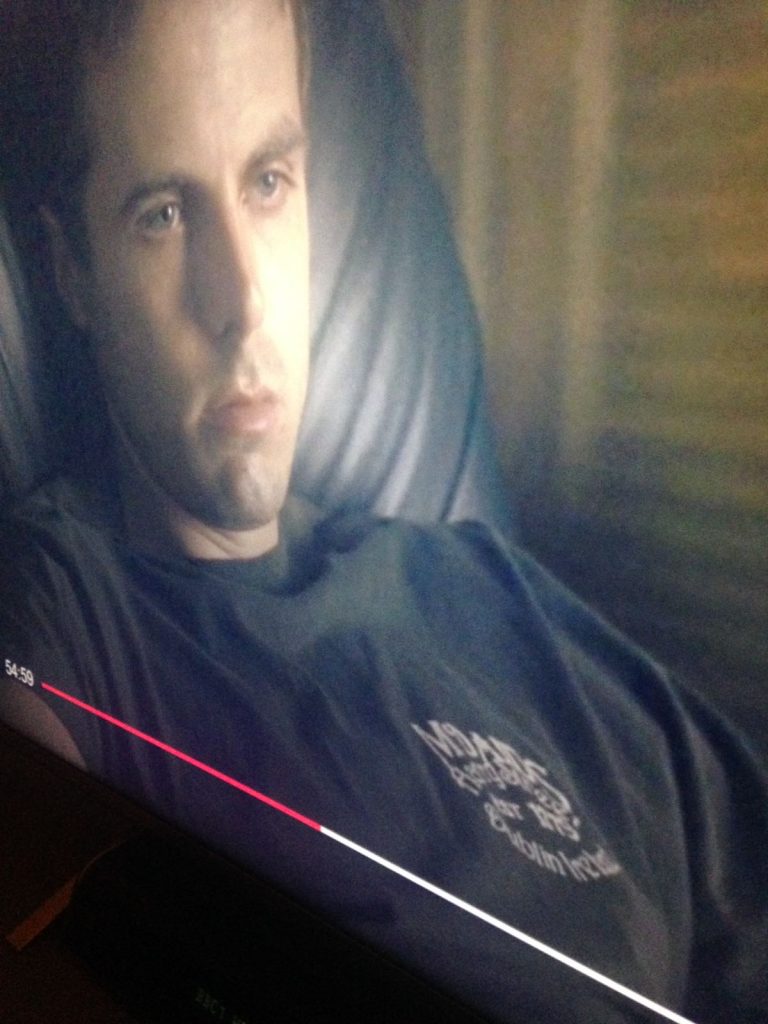 The film is set in Boston, and the characters are of Irish ancestry, so it fits that they would have t-shirt from a Dublin pub. I wonder did the wardrobe department pick it up while on a trip to Dublin, or did they recreate it themselves?

You can see on the shirt that it says ‘Estd 1779’, which is indeed the year that McDaid’s started trading. 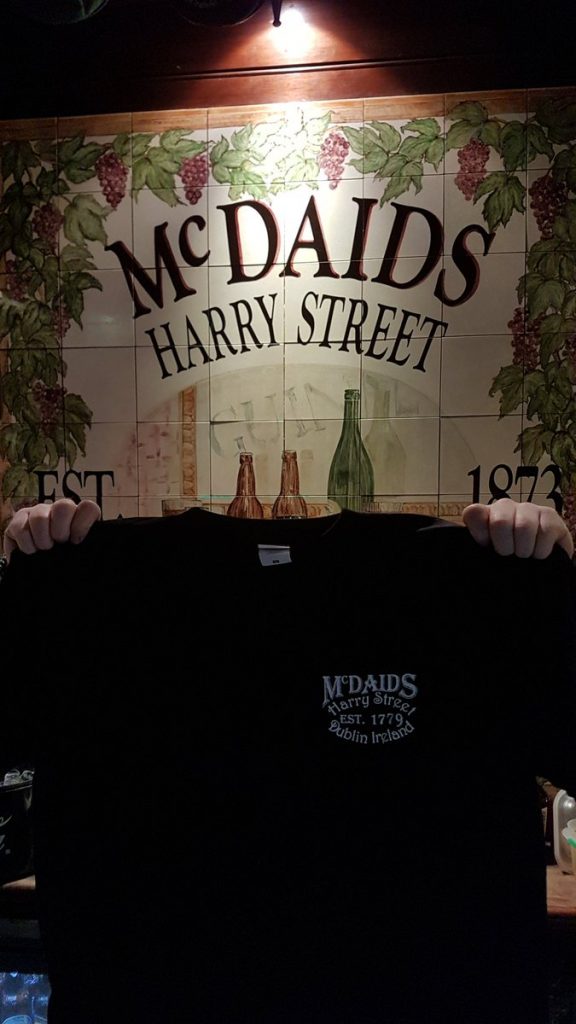 You can see that the logo and design on this McDaid’s t-shirt lines up with the one seen in the film.

So, while the pub itself doesn’t make an appearance, it does get a teeny tiny bit of Hollywood notoriety with it’s inclusion, courtesy of the wardrobe department.