post-title Jack Nealon’s on Capel Street is due to close next month.

Jack Nealon’s on Capel Street is due to close next month. 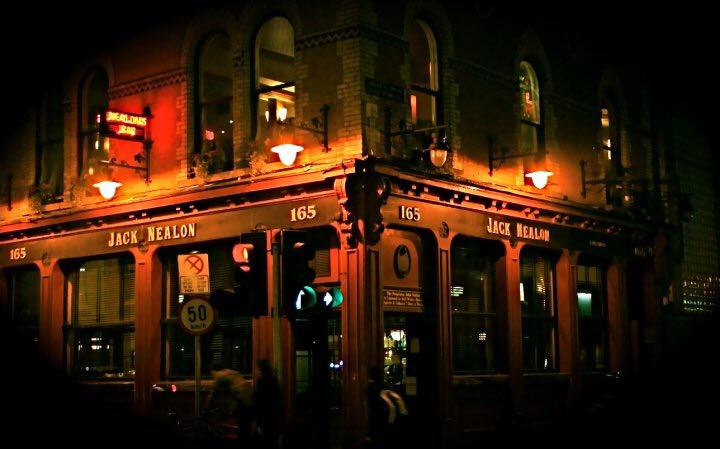 It emerged on twitter yesterday that Jack Nealon’s pub on Capel Street is due to close next month.

A tweet from Colm O’Dwyer, a barrister, made it’s way around twitter yesterday. It reads: “Terrible news. Lovely Nealon’s Bar on Capel St is to close down in April. Vulture fund. All staff laid off. WTF is happening in this city?”. Link to tweet.

We went into the pub later that evening and confirmed it with one of the bar staff. All the staff are losing their jobs. The closure comes only a few weeks after The Sackville Lounge, a well loved pub off O’Connell Street shut it’s doors. 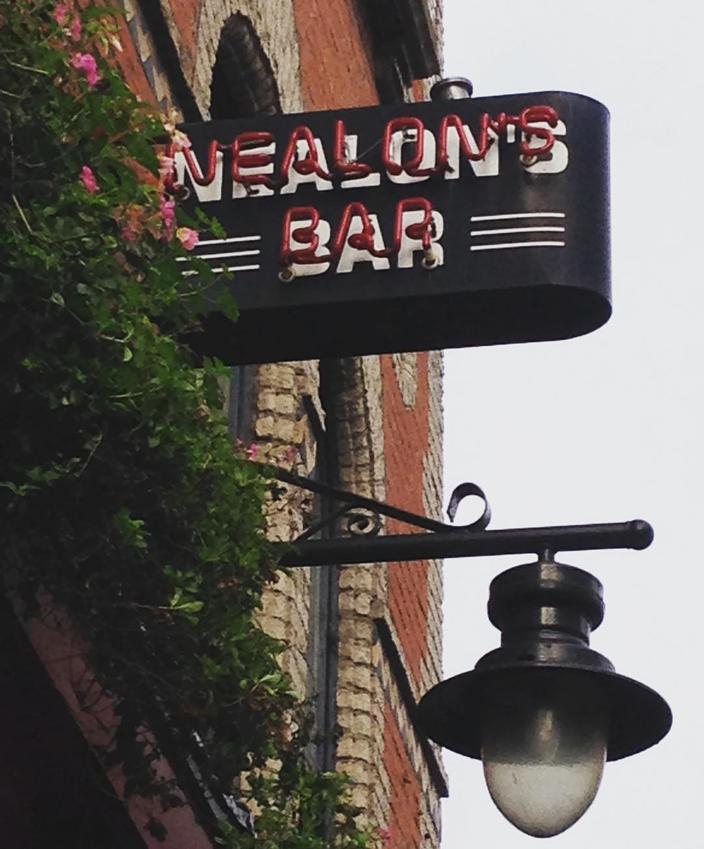 There has been a pub on that site since 1867 when John O’Connor opened the doors as a wine and spirit merchant.

We’ll wait for further information before discussing who is involved in the sell off of the pub. We understand that the building is listed, so there are protections to what can be done to it structurally and in terms of aesthetic. You can read an architectural survey of the building via this link.

Whether the pub will be retained with it’s current characteristics is not known. We do hope that something can be salvaged from it.

We’d like to say thank you to the staff for their years of service. It has always been an excellent pub for a pint, toastie, or a pub quiz.

We’ll do a follow up article soon with some memories of the pub and an update on what we understand is going on.