Pubs and Porter: 60 year old records from the Guinness Archive

This is the first in a series featuring these records so there will be plenty more pubs to come, from the same period and as far back as 1902. We’ll e going back into the archives soon to catalogue more. We will by the end, hopefully, be able to display all of the records online for pubs and punters to see. 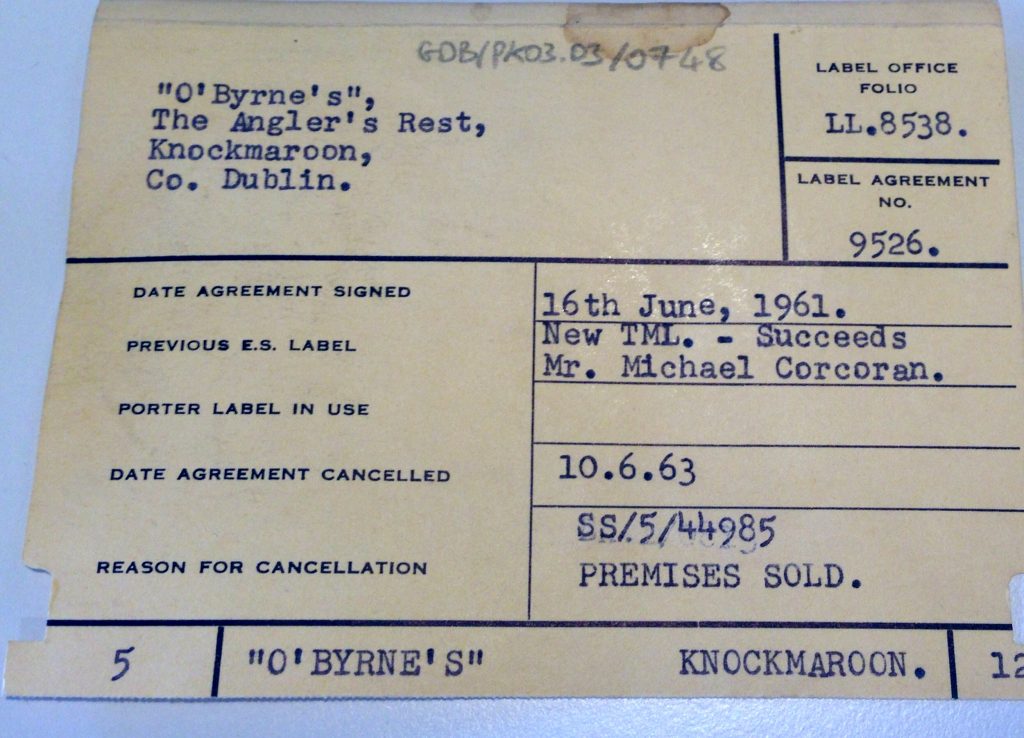 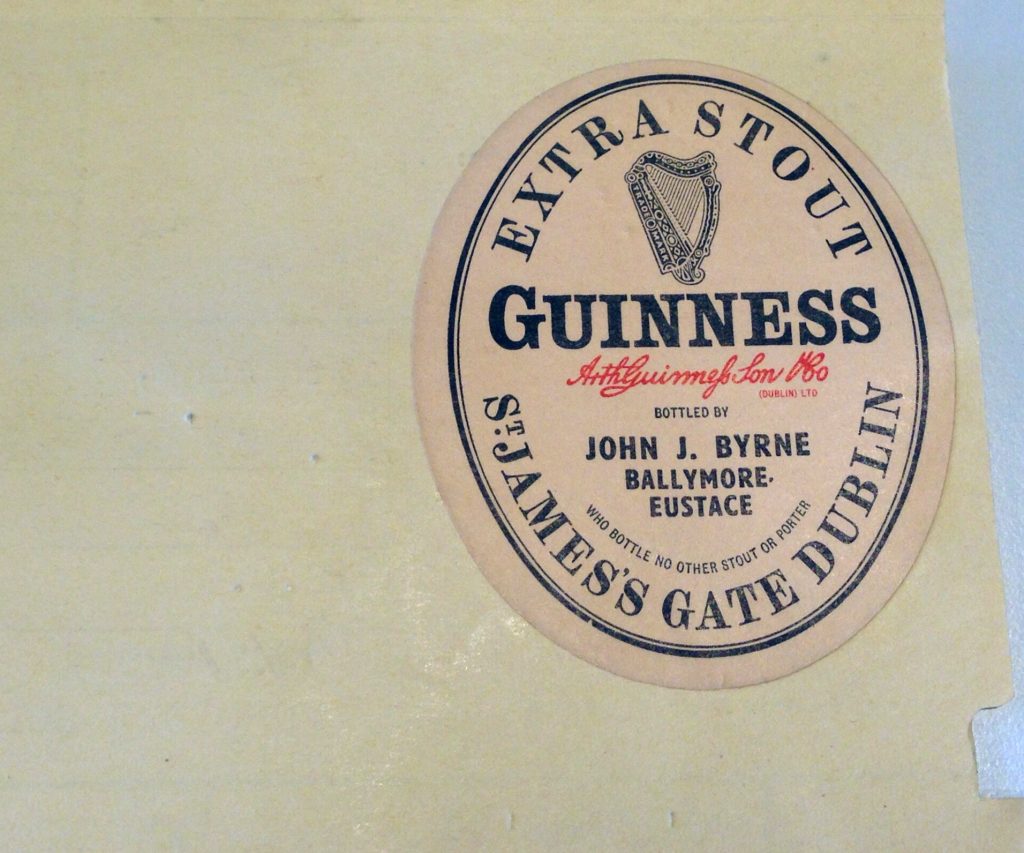 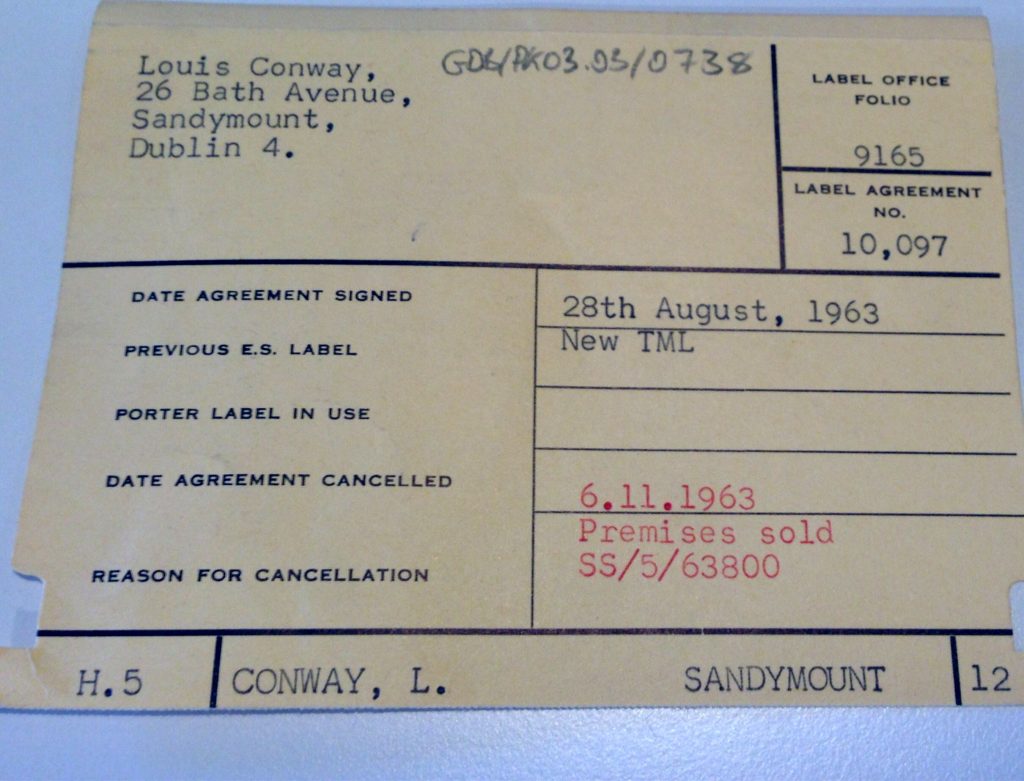 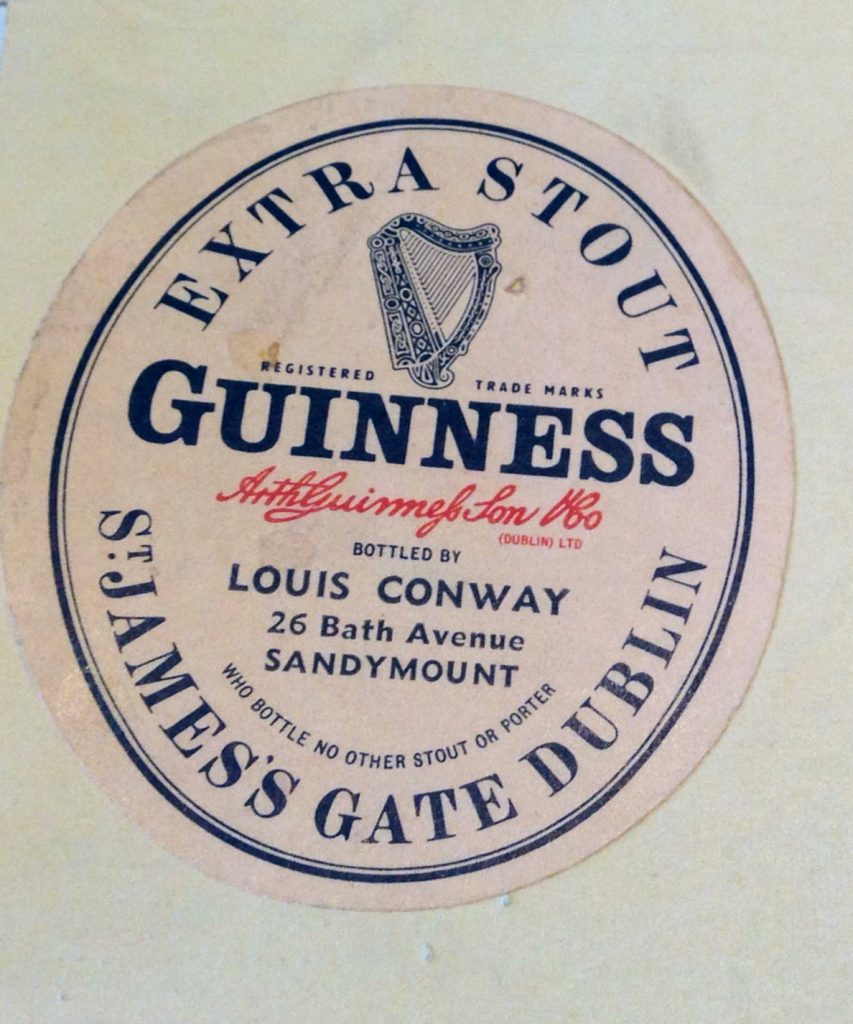 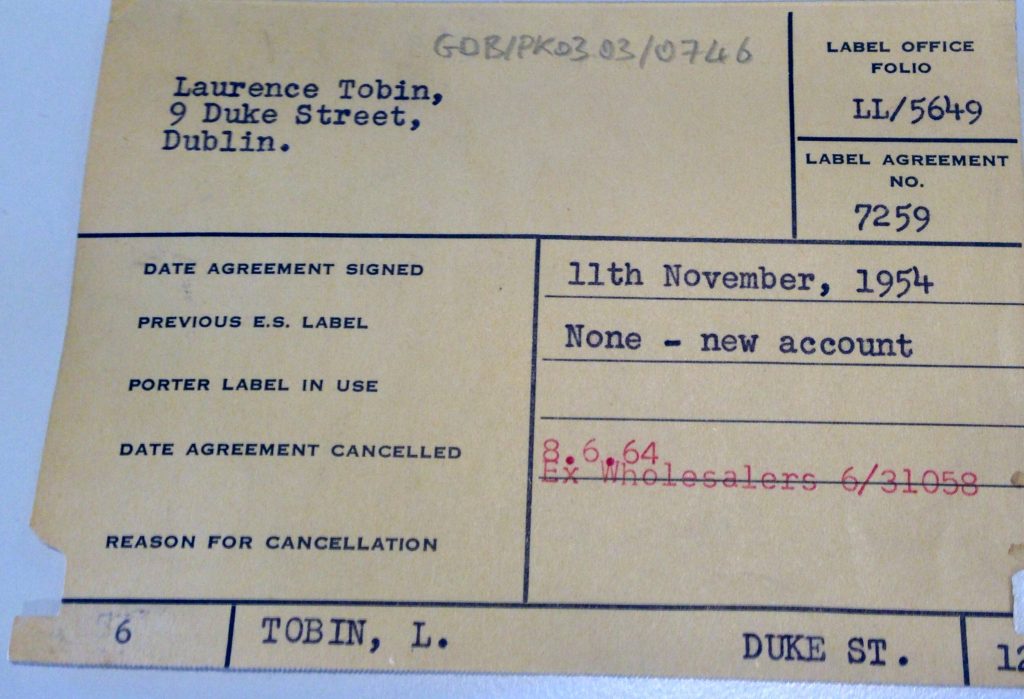 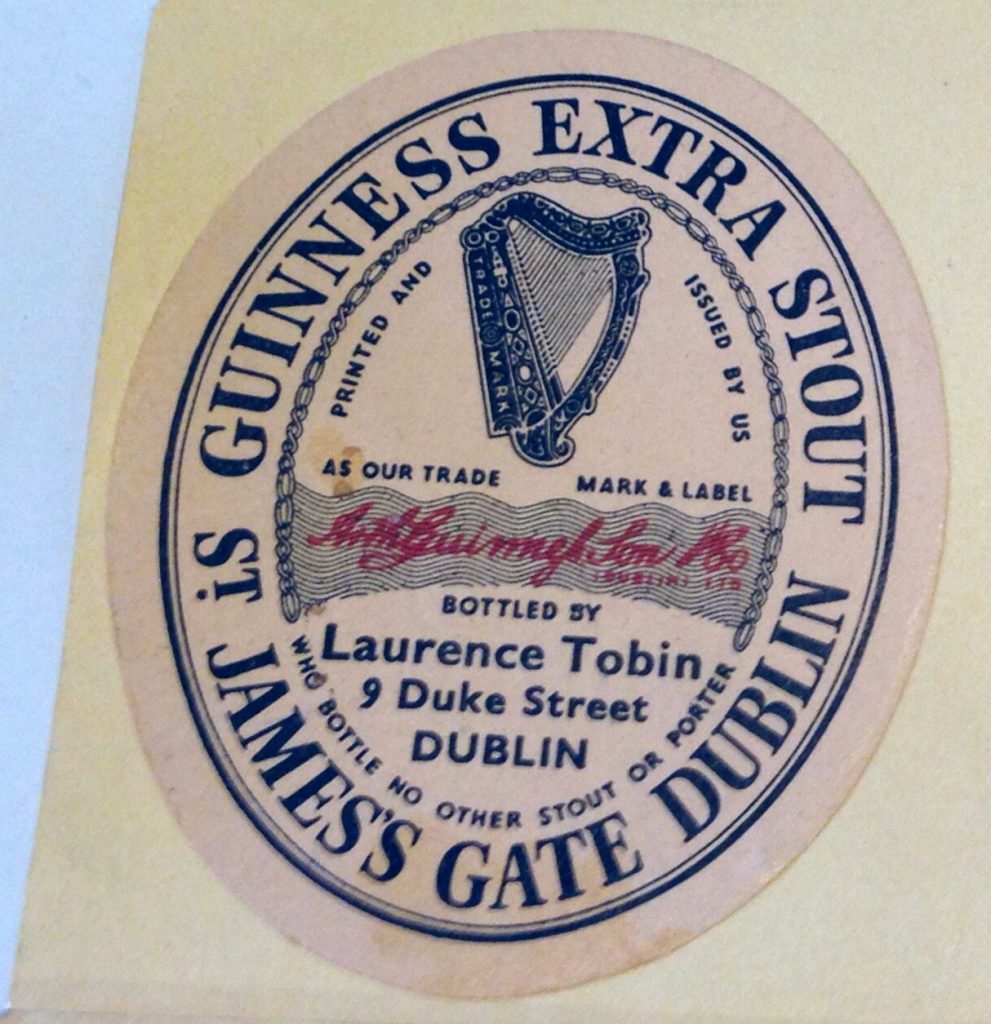 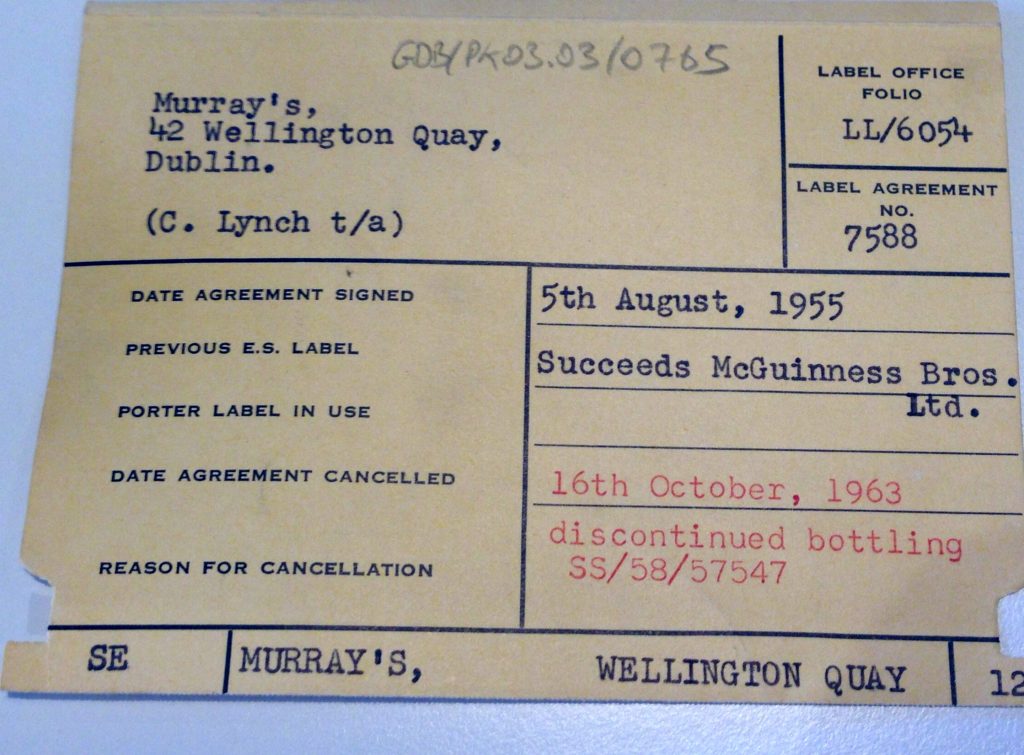 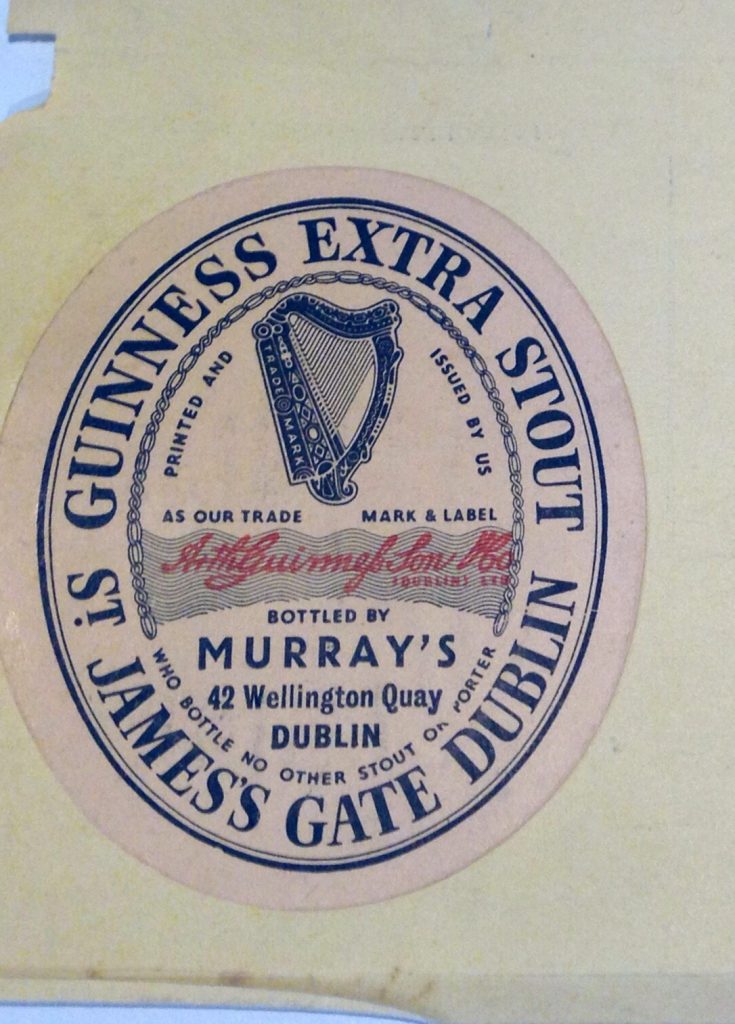 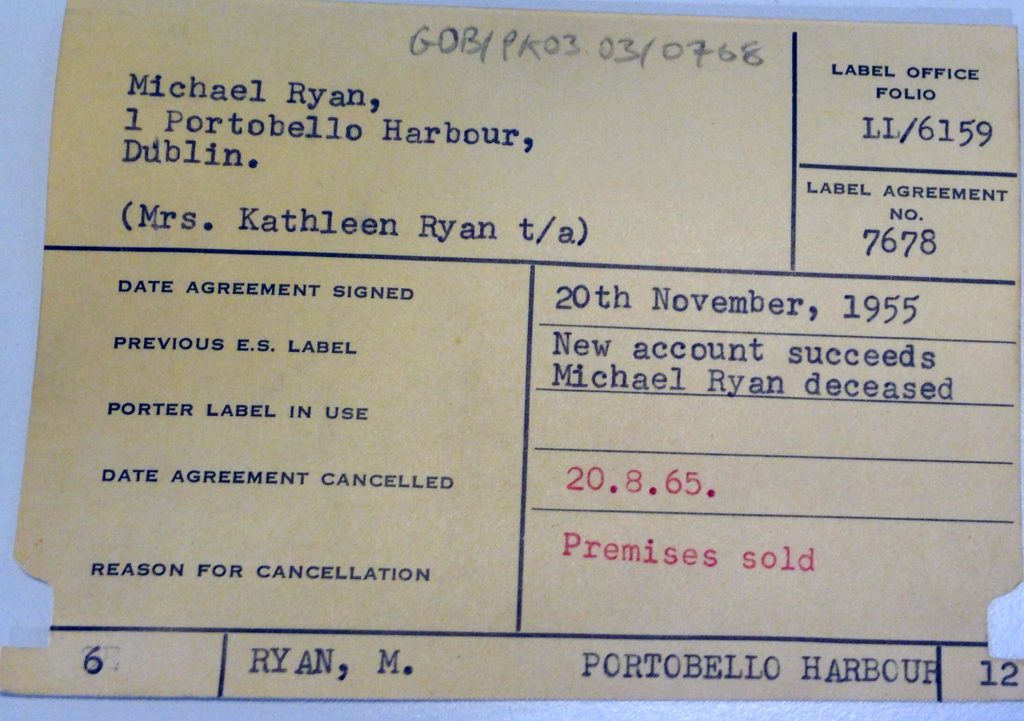 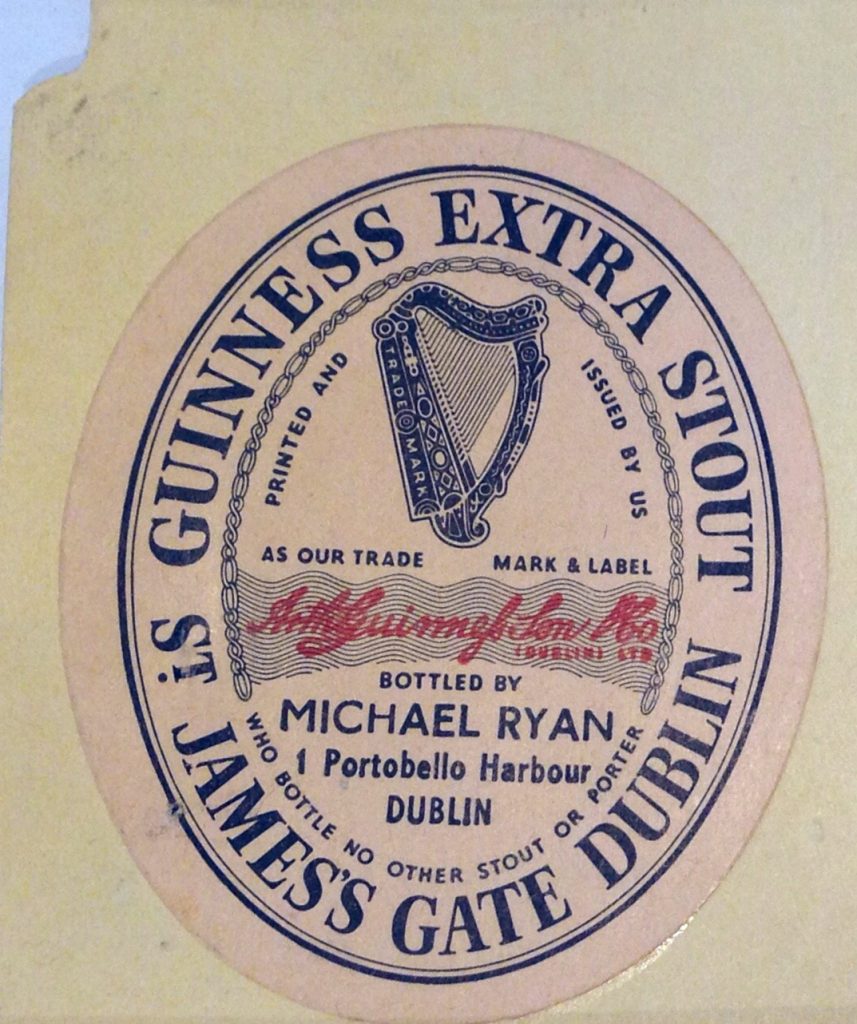 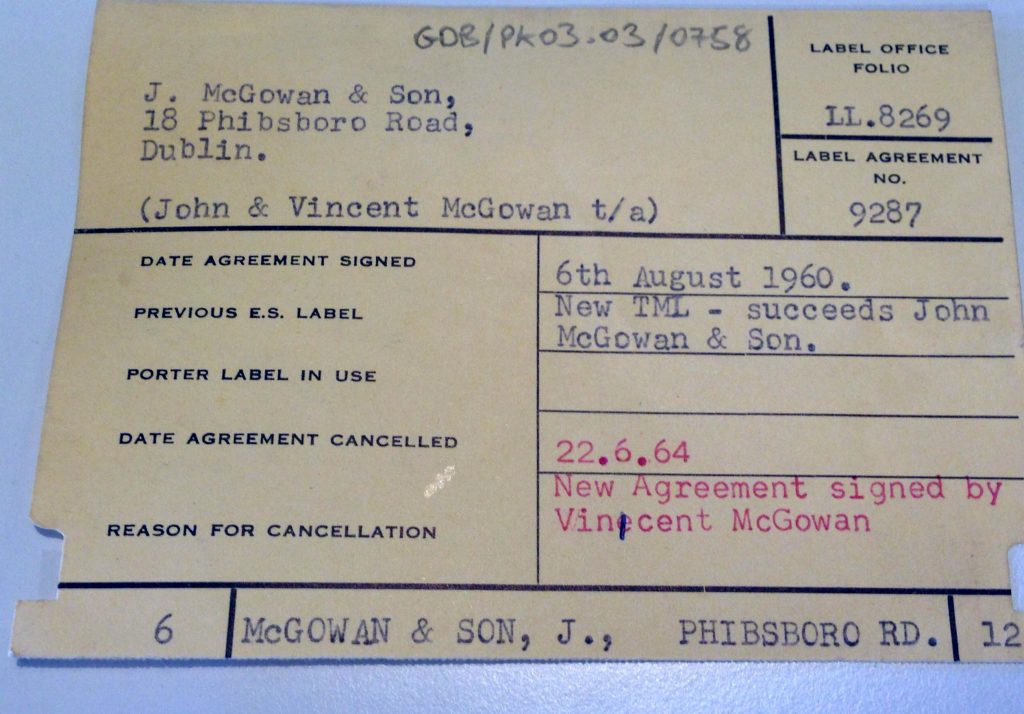 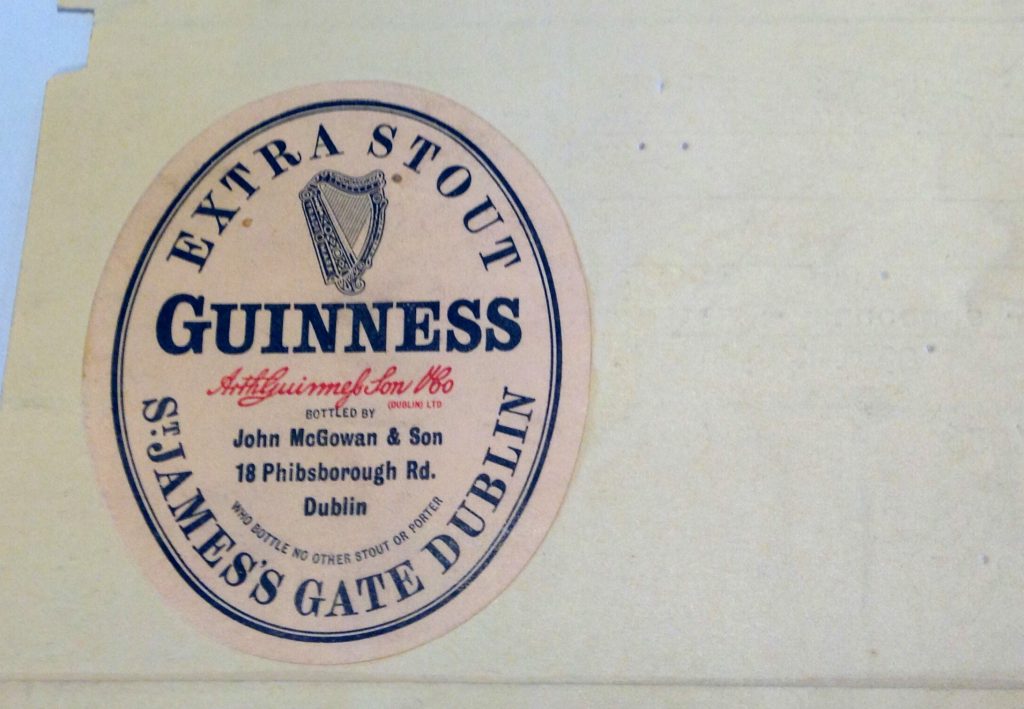 Vincent McGowan takes over from John McGowan. McGowan’s is still in the family to this day. 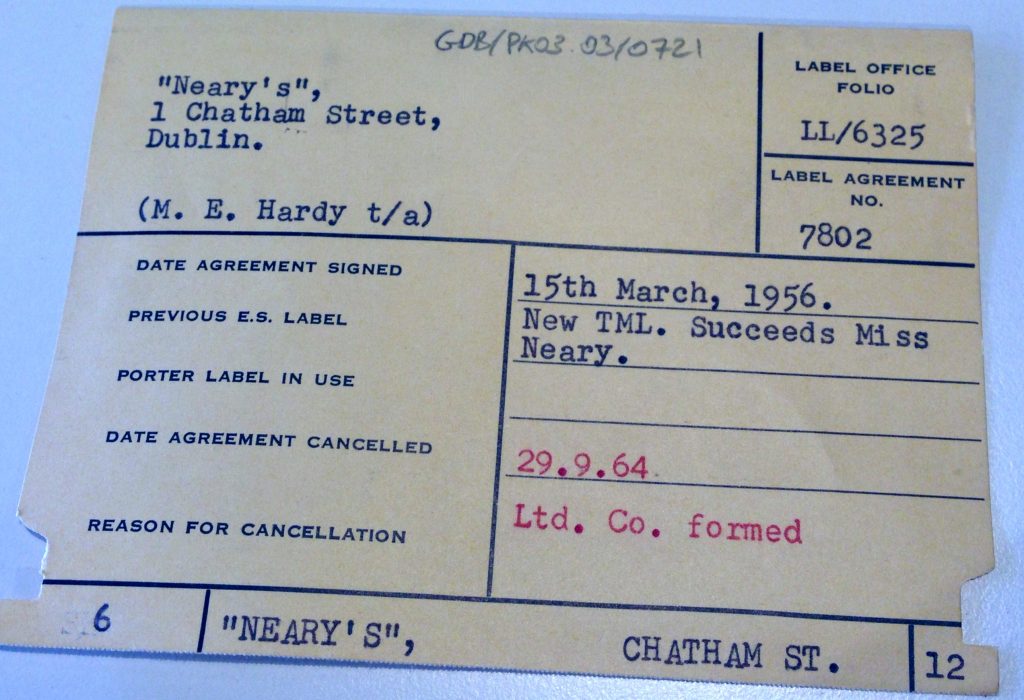 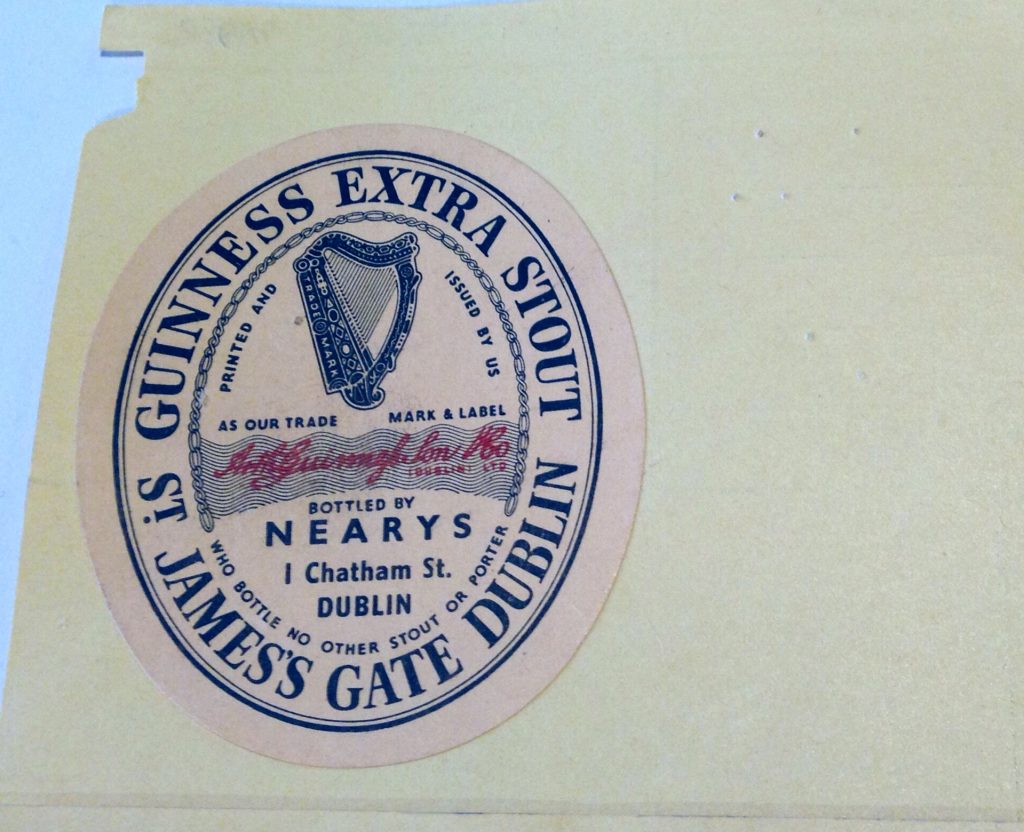 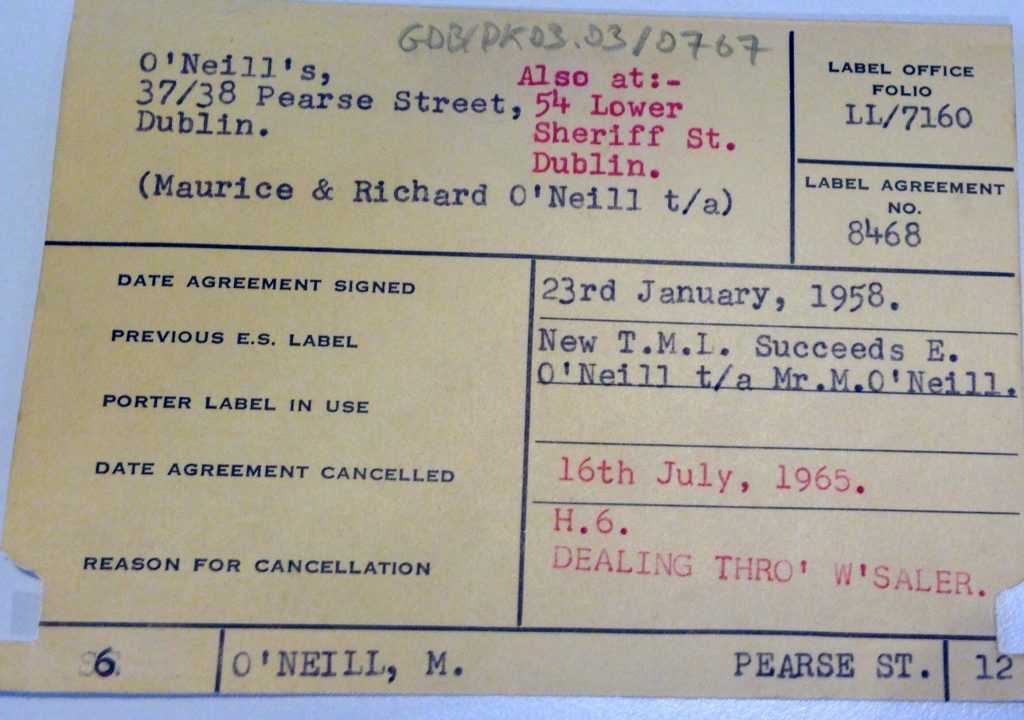 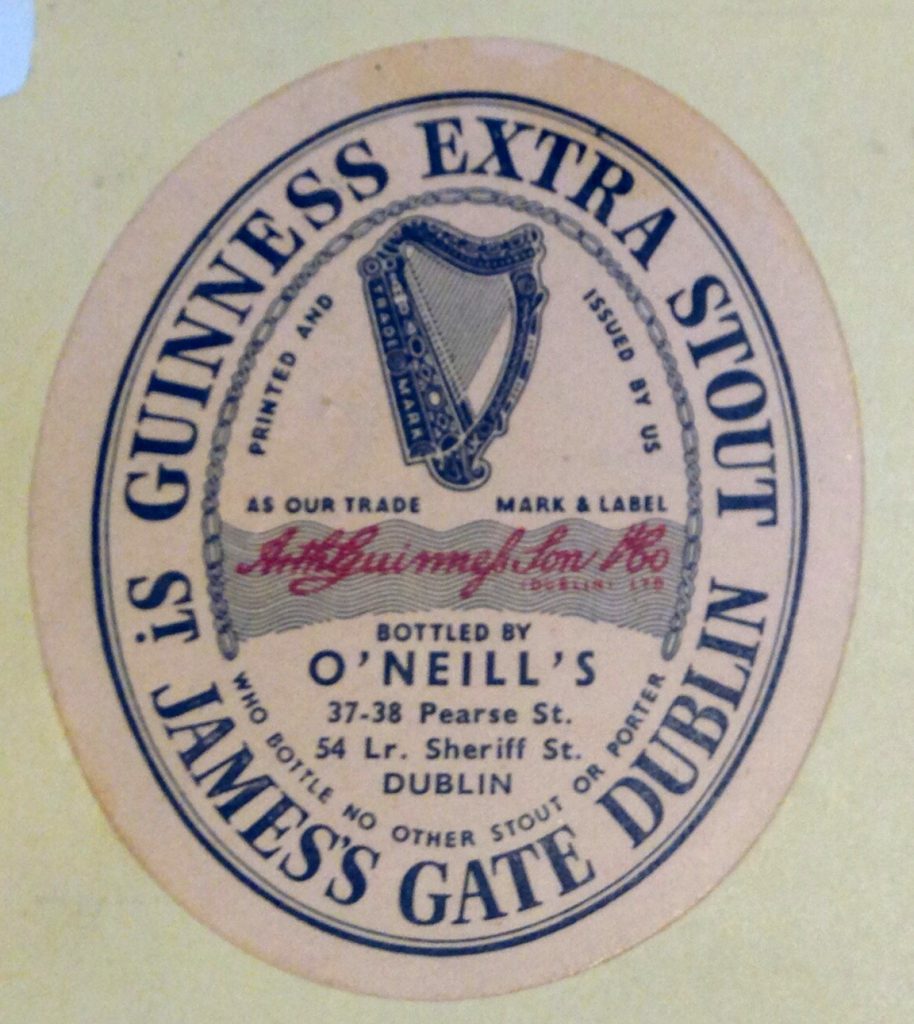