post-title The Bank was voted best pub in Dublin for food.

The Bank was voted best pub in Dublin for food. 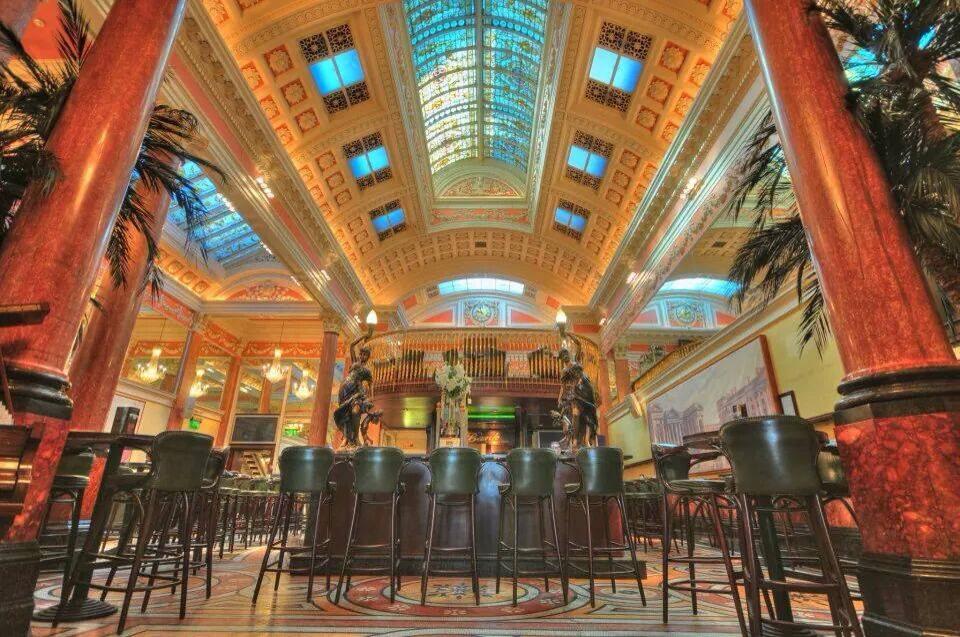 At the recent ‘Hooley in The House’ celebration of 200 years of the Licensed Vintners Association there were two awards given out. One, which was won by Kehoes of South Anne Street, was for best pub in Dublin. The other was for best food in Dublin. That distinction went to The Bank on College green.

The award was voted for by the publicans of Dublin, so they clearly rate it very highly. In fact, it shows how much pubs have changed in recent years that such an award even exists and is so highly regarded by the LVA and the trade. 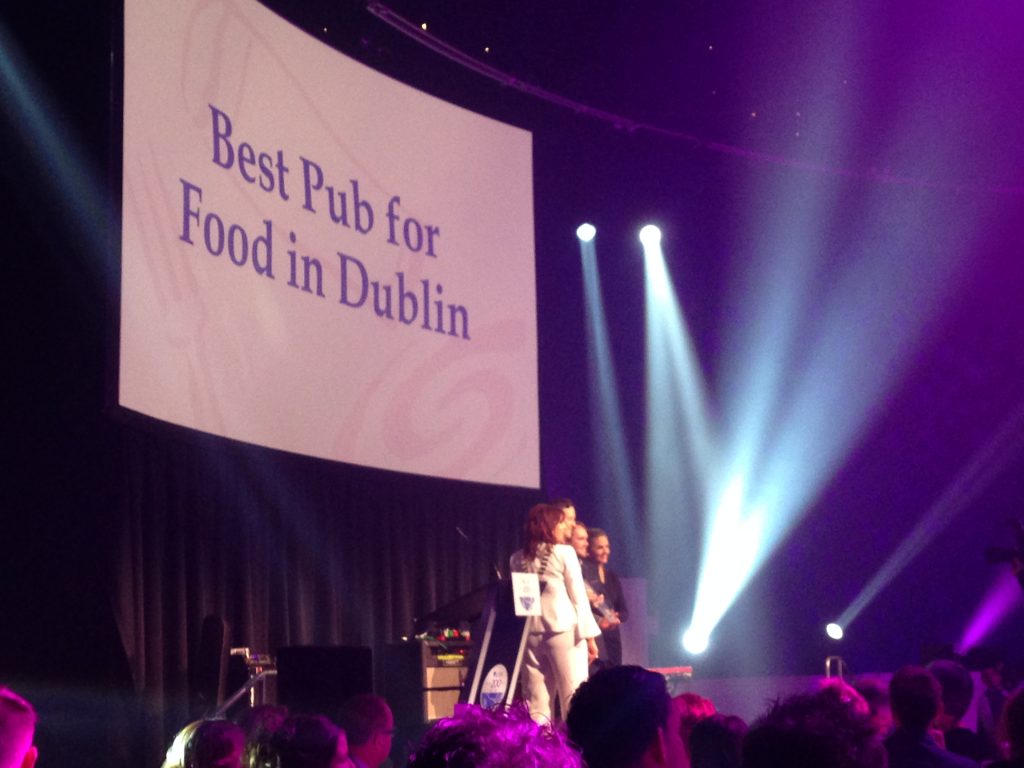 The Bank is part of the Chawke Group of pubs.

The interior of The Bank is one of the most spectacular in Dublin, and, if the publicans of Dublin are to be believed, so too is the food. 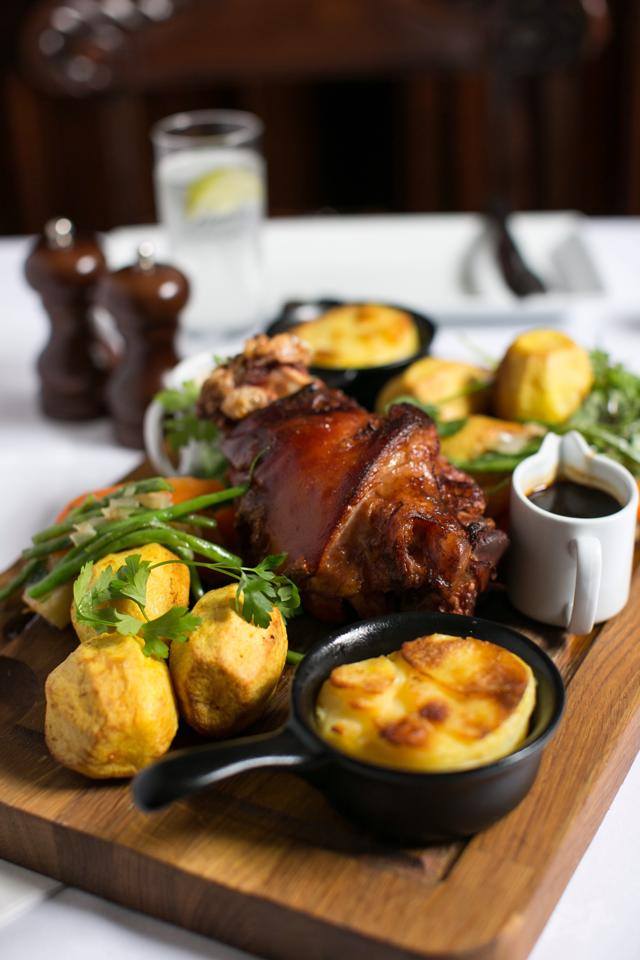 “Our goal is to serve a seasonally changing, farm-to-table menu while providing genuine, consistent and exceptional service in an up-scale yet relaxed atmosphere. We strive to source local produce.“

For those wishing to try the best of Irish meat and seafood, this would be a very good bet.

Take a look at their dinner a la carte menu here.