post-title The Ruby Sessions wall of fame is an impressive collection of musicians.

The Ruby Sessions wall of fame is an impressive collection of musicians.

Occasionally there’s a massive queue running around the outside walls of Doyle’s pub on College Street, wrapping itself around to Fleet Street and down the road. Passers by wonder what could be going on inside. Often times it’s because some of the most famous musicians in the world are playing upstairs for the weekly Ruby Sessions.

Some musicians played here before they were famous or when they were ascendant in the music industry, but frequently it’s the case that high profile acts will come here secretly to play a show when they’re in town for a bigger gig in the Three arena, Vicar Street, or even Croke Park. 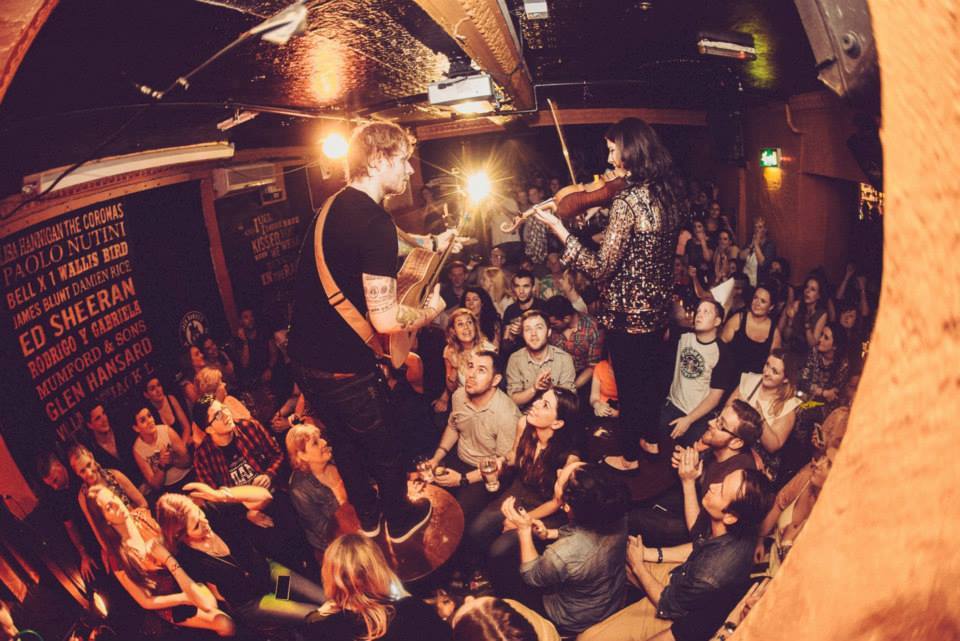 It’s become an institution since its establishment in 1999 and has been raising money for the Dublin Simon community for years now.

Ed Sheeran put on quite a show here 2 years ago, and luckily, The Ruby Sessions record some of each gig.

You can look through all the Ruby Sessions video archive through this link.