post-title There’s a half hour documentary on the restoration of Molloys pub.

There’s a half hour documentary on the restoration of Molloys pub. 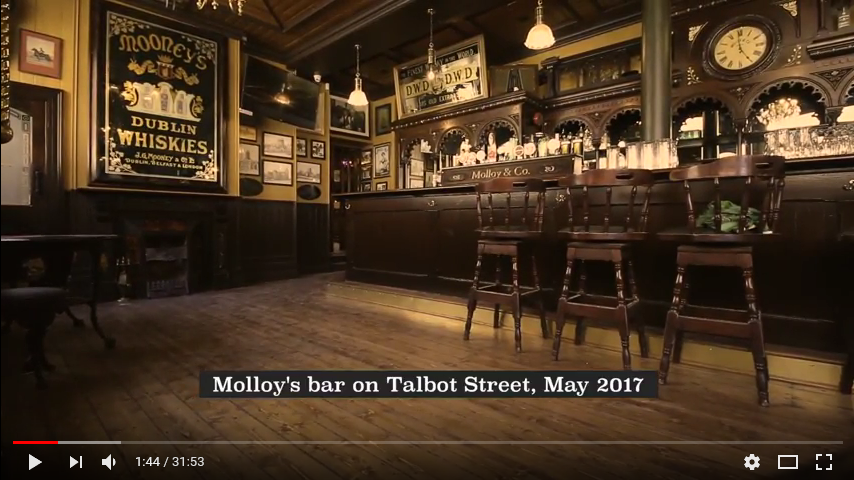 Molloys on Talbot Street recently reopened under new management and underwent a good deal of refurbishment. The pub is of immense historical significance so these restoration works ensure the survival of the pub and it’s Victorian era fixtures for another generation of admirers.

During the course of the restoration a film crew from ‘Shoeless Foot Productions‘ documented the work that was done and edited it into 30 minute documentary. 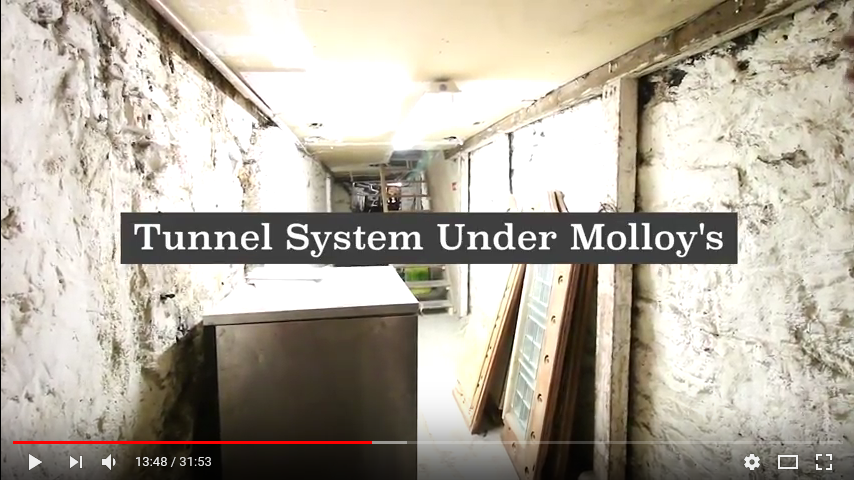 Found under the pub were parts of an old tunnel system, which we wrote about on Publin a few months ago.

It’s an interesting look behind the scenes of the amount of work that goes into preserving a pub and getting it open again for custom.

You can see the footage of the underground areas with an explanation at the 13 minute 40 second mark.

Watch the full documentary below.