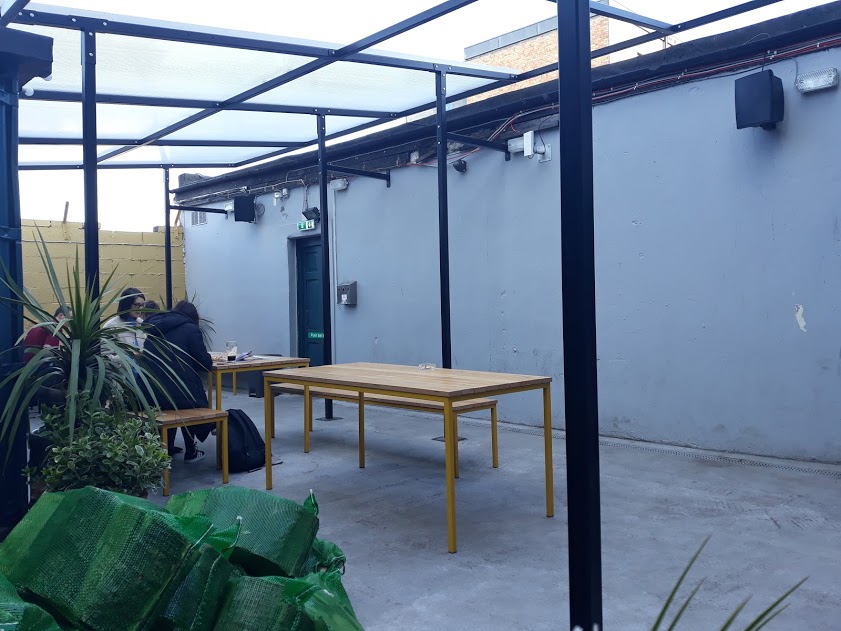 We were in Luckys on Meath Street as part of our new pub pub pub crawl a few weeks back and had a great time. One thing we didn’t do properly was check out their beer garden when there was a bit of sun and sample the pizza selection. Both looked like they warranted a return trip.

How right we were. The pizza served out the back is from Coke Lane and is one of the best pizzas we’ve had in the city in or out of a pub. It’s immense. They have a selection of around 8 pizzas, 4 of which are either vegetarian or vegan. Before 7pm there’s a pizza and pint deal for €12, which is exceptional value given the quality of the pizza. 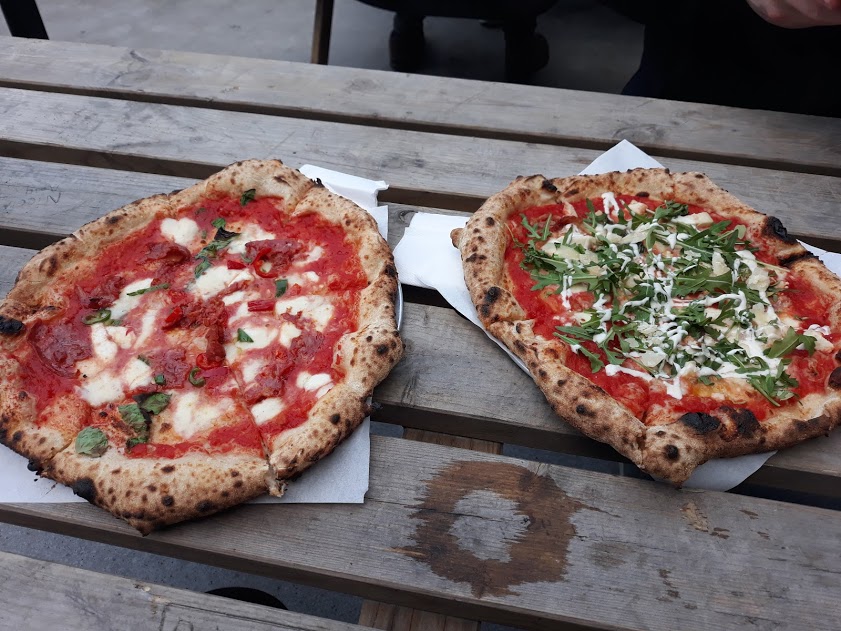 Luckys seems to have found its feet early on Meath Street and is doing a decent trade in an area that will only get more popular.